Do you recognise those eyes? If you know your television history you might, especially if you were watching in the 1960s or 70s. This shows Agnes Moorehead who played the witch Endora in the TV show Bewitched.

You’ll remember that the comedy series was about a beautiful young witch (Samantha) who had married a mere mortal and live a normal suburban domestic life. Endora, her mother, deemed that Samantha had married so far beneath her – she should have wed a proper warlock, you see – and thus caused regular havoc in the home of the young married couple.

But who was Agnes Moorehead? For many people, myself included, we only knew her in her witchy role but she’d had a long career in radio, television, film and on the stage. Her first movie appearance was in the cult 1941 film, Citizen Kane.

In 1956 she appeared in a film called The Conqueror. This was filmed in Utah in 1954, close to a site that was used for nuclear testing. In the fifties, so much less was known about the dangers of these tests and I imagine that today, a film crew wouldn’t be allowed anywhere near such a facility. What is curious, indeed tragic, is that of the over two hundred people in the production team – the actors and the movie crew – almost half (ninety one) developed cancer in later years. This is far above the national averages of the day. More than half of those people died from the disease.

This is still a hugely controversial issue. There are those who maintain that the nuclear testing site was without doubt at fault. Others say  that smoking was so rife – particularly in the film industry, they say –  that the figures are hardly surprising. There are also reports of a high incidence of cancer in the region amongst the 15,000 local residents.

Often during filming the winds were extremely severe – apparently this is typical of the area – and the inference is that the film team were affected both by airborne radiation, plus the effects of consuming local produce and water. What is also unusual is that the children of some of the cast and crew visited the movie set and many developed cancer in later life – again, some say at a much higher rate than the normal expected incidence.

Agnes Moorehead was one of the people who died of cancer. 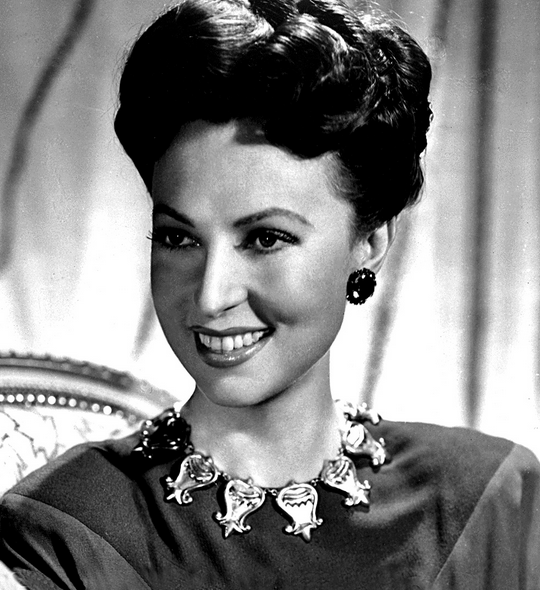 Interestingly, there is a theory that the Bewitched series was so much more than we (well, I) thought at the time. Some say it was an important social comment of the day.