American Beach is  located in Amelia Island in Florida. Of course, Florida is well-known for its wonderful beaches – so what’s so special about this one?

It was founded in 1935 by a local millionaire. It was intended to be a resort for the people he employed in his Jacksonville insurance company – plus others, of course. But not everyone. This was an exclusive beach.

The photograph below explains. 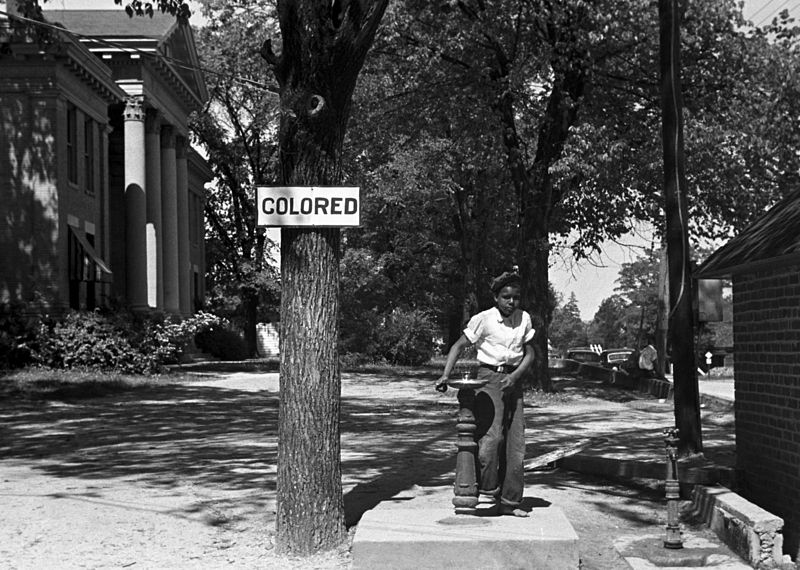 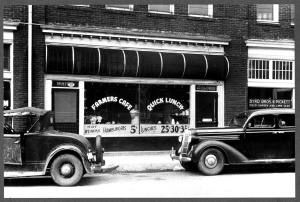 At that time, black people were not permitted to use most beaches. They were given their own ‘colored’ beaches and these were often sub-standard or difficult to access.   It seems unbelievable to us now, but as you can see from the photograph, almost every walk of life was subjected to segregation – even, as you can see – drinking fountains.

Even when black people and white people were allowed to use the same facilities, they had to use different entrances. The photograph on the left shows a simple café with two doors; the left marked ‘white’ and the right designated as ‘colored’.

Abraham Lincoln Lewis was Florida’s first black millionaire. He bought the land on Amelia Island and was determined to make it into a beach that black Americans could enjoy.

An American Beach for African Americans

Not only that, he created the entire resort which included restaurants, nightclubs, theatres – and many other facilities which could be freely enjoyed. A.L. Lewis was the president of the Afro-American Insurance Company and his employees and other black people flocked to American Beach.

Some came from miles away because they had no facilities in their home towns.

American Beach was a huge success and enjoyed immense popularity for almost thirty years. But in 1964, Hurricane Dora came along and did an excellent job of virtually destroying the resort.

Also that year, bills were passed that opened up all public beaches to everyone, regardless of colour. American Beach was no longer required.

For many years, A.L. Lewis’ great granddaughter campaigned to have American Beach designated as an area of historical importance. She was the most amazing character and you can read about her here.