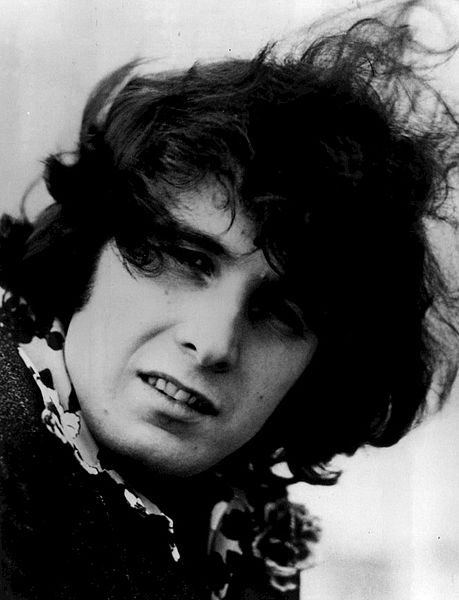 What is Don McLean’s song American Pie about? I think that most of us would say that it’s about the death of Buddy Holly, Ritchie Valens and the Big Bopper in 1959.

The song coined the phrase ‘the day the music died’ which, since the song was released, has come to describe that February day.

Other than to confirm that certain parts of the song refer to Holly, Don McLean has been pretty reticent on the subject of the lyrics.

It’s said that McLean, who was working on his paper round when he heard about the musicians’ plane crash, referred to this when he sang ‘February made me shiver, with every paper I’d deliver‘

There is also ‘and I can’t remember if I cried when I heard about his widowed bride‘ and it’s true that Buddy Holly hadn’t been married long when he was killed.

(However, there is the convenience that the line rhymes with the following one – ‘the day the music died‘.)

And of course, the connection between Buddy Holly and James Dean is that they both died tragically young. It’s probably just my weird mind but the James Dean coat makes me think of another musical reference – the biker jacket of The Leader of the Pack. (Do I overthink these thing?Probably!)

What do you make of ‘while Lennon read a book on Marx, the quartet practiced in the park‘? Surely it can only refer to John Lennon and it’s true that by late 1971, when American Pie was released, he was (according to the FBI) a sympathiser of the International Marxist Group. But ‘the quartet’ can’t refer to the Beatles who had split up by then. Or is it a shady reference to Sgt.Pepper’s Lonely Hearts Club Band where the original idea was that of a band playing in a park?

So many questions but we’ll find out soon?

In 2015, Don McLean put the original manuscript of American Pie into auction. Although he has never explained the lyrics, he has always maintained that he will reveal them when the manuscript is sold.

The auctioneers were terrifically excited, as you can imagine. It includes many handwritten notes and revisions. They are expecting it to sell for a cool $1.5 million.

Yet despite the lyrics being sold for a colossal amount, there has been no further news about what the lyrics mean – as yet.

How carefully do songwriters consider their lyrics? Paul McCartney has often said that all sorts of deep meanings have been ascribed to Lennon & McCartney songs that simply don’t exist. Many songwriters see their writing as simply a job of work, not something with literary pretensions and hidden meanings. Famously, the working title for Yesterday was Scrambled Eggs.

Are there any deep meanings to the lyrics of American Pie?

I suspect not. What do you think?