Who Was Anne Morrow?

Home » All books » Who Was Anne Morrow?

Anne Morrow was born in 1906 and at one time, was one of the most talked-about women in America —but not for reasons she would have wished. She was an acclaimed and prolific author but during the early nineteen thirties – when she was often in the newspaper headlines, not many readers were aware of her literary talents.

Most people – then and now – when they hear the name ‘Lindbergh’ think of only two things. The aviation exploits of Charles A. Lindbergh or the horrific kidnapping and murder of his infant son. But Anne Morrow was Mrs Lindbergh; wife of the aviator and mother of the murdered child. 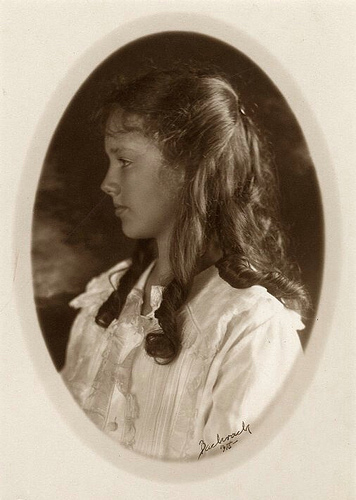 When her first son was kidnapped, Anne was pregnant with the couple’s second child. Of course, the fact that her child had been kidnapped made her susceptible to public sympathy but the fact that she was pregnant only added to this. (The Lindberghs went on to have a further five children).

A typical newspaper report at the time read:

Thousands of eyes have been trained upon her. Thousands of telegraph wires, of typewriters tapped out the infinite detail of her private and public life. She has always remained calm, gracious…… For all the combined drama of her young life is as a leaf on a willful breeze in comparison with the tragedy that has come in at the open window on a mountain top…..

She was without doubt under immense scrutiny. Yet despite the media reports she was convinced that her son would be found alive and well. So much so that she had the newspapers print, for the benefit of the kidnappers, the child’s dietary needs so that he could be kept well until the time of his release.

The discovery of the Lindbergh baby’s body

I do not intend to go into the gruesome details of the discovery of the body but it’s easy to imagine Anne’s pain and grief. She blamed the press but she felt guilty – she had failed to protect and preserve her child.

The publicity that the family received, which came to the fore again when a suspect was captured, convicted and executed, led the family to flee to England and to Europe. Even more than the publicity, they were afraid for the safety of their second son – born just a few months after the death of their kidnapped child.

Much has been written about the fact that the Lindberghs were Nazi sympathisers. In fact, after a period of time in Germany, Anne Lindbergh wrote of Hitler:

… a very great man, like an inspired religious leader—and as such rather fanatical—but not scheming, not selfish, not greedy for power.

You can find out more in this excellent biography of Anne’s life.