Another day in paradise?

Home » Featured » Another day in paradise?

Another day in paradise? Well…

Subtitle: A bucket, a skipping rope and a coconut 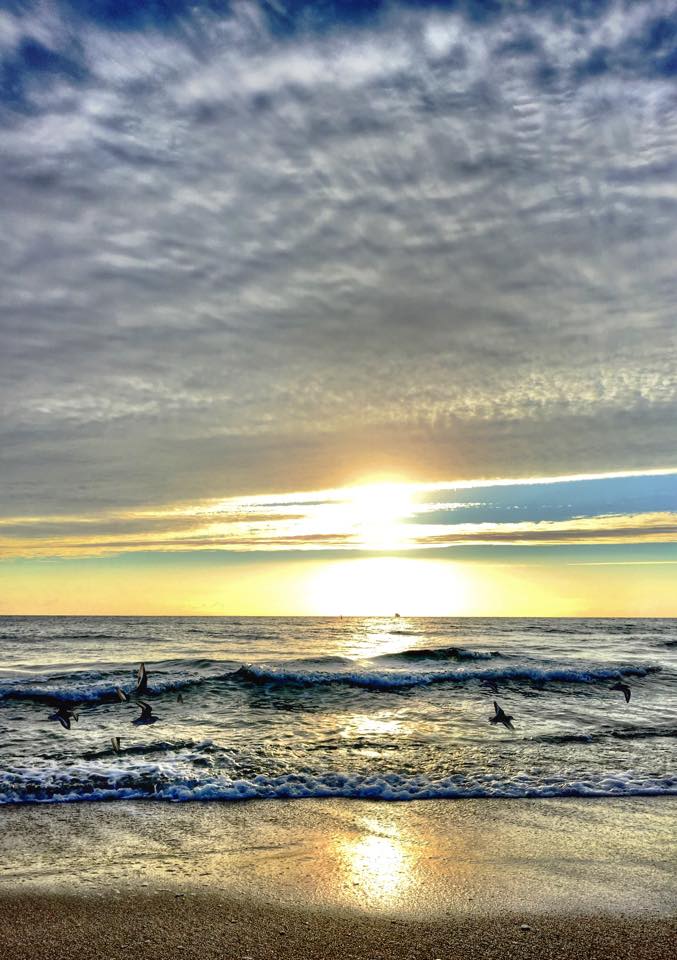 Yes, but today was a day in paradise with a difference. The phrase is one that we Floridians use a lot – after all, we live in one of the most beautiful places with wonderful weather.

But this morning was an interesting one…

I get up before it’s light – I like to get an early start on the day – and I don’t know about you, but my very first job in the morning is to head to the bathroom. (Bladders being as they are as you age a little).

Still half asleep, press the flusher thingy and whoomp… nothing happened. Ah well, this is an old apartment and I often have to perform running repairs with bits of string and duct tape.

So I headed for the kitchen for supplies. This is when I noticed that the elastic in my PJ bottoms had bust so I grabbed a clothespin to prevent them from falling down.

Ah, might as well put the kettle on first … oh, no water.

That’s why the loo didn’t flush. Oh and what’s that noise? Is my fan malfunctioning now? It sounds just like a helicopter.

It was a helicopter. Hovering right above my house. Almost on the roof. (Well, so it seemed). But now I was outside, I wandered into the road to see what was happening in the world and saw, up the street, an assortment of ominously flashing lights. Was this connected to the lack of running water in my apartment?

Yes, as it happened. A water main had burst and in their eagerness to restore water to our homes, the water blokes had drilled through a gas pipe. So the flashing lights were  a busy assortment of water repair vehicles, gas trucks, policemen just-for-fun and fire trucks in case something exploded.

The Apocalypse Now soundtrack was provided by the local TV station’s helicopter, still hovering menacingly inches from my roof.

Right, now I know what the problem is,I still have the situation of a non-flushing toilet. Not the best of situations,you’ll agree. But, I’ve been in this predicament before. The answer is my patented method of getting water from the canal. Luckily, this is a waterfront apartment. This required  bucket and some rope,therefore a trip to the dump that is politely called the condo ‘maintenance room’. This is more like a junk tip but I found a bucket. No rope as such but I cut a length from what looked like some old washing line.

The coconut? Ah. A necessary part of the skill. If you throw a bucket, carefully attached to a rope, into a canal what happens is that it will float. That’s why you have to weight it down with a coconut that has handily fallen from a nearby tree.

I just hoped that no-one was watching these shenanigans. Oh my goodness! The helicopter! Fully equipped with TV cameras!

Will it feature a madwoman in bright pink PJs that are held up with clothespin, apparently randomly throwing a bucket attached to a skipping rope and containing a coconut into the canal?