“If you wanted to see what camera and sound could really do, you had to see some little film sponsored by the Post Office or the Gas, Light & Coke company.” J.B. Priestley 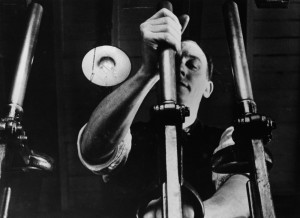 For much of the time between the wars the General Post Office (GPO) was the largest employer in Britain. It was at the leading edge of business practice and technical research, overseeing vast investments in a new telephone network and introducing new ideas about customer service.

Because of all this change, the GPO was interested in making movies about their work as a way to familiarize its staff and the wider public with these emerging technologies. 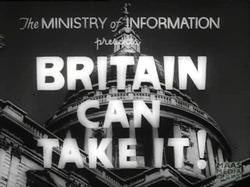 The head of the GPO’s public relations, Stephen Tallents, felt that communicating positively with the public was essential. He believed that the idea of government being negative was being superceded by the idea that government should be positive, “preventing the bad by encouraging the good”

And encourage the good he did, taking on some of the most talented and film makers in the country.

The work of experimental artists and filmmakers such as Lotte Reiniger, Norman McLaren and Len Lye can, then, be understood as part of a wider GPO project, exemplified by Giles Gilbert Scott‘s Jubilee Telephone Kiosk and the development of services such as the Speaking Clock and ‘999’, to move government into closer and more harmonious contact with the British people. Scott Anthony – Faculty of History, Cambridge University

The genius of the GPO Film Unit’s work is seen in their masterpiece, Night Mail. It’s leader in those days was John Grierson, and his team were, according to J.B.Priestley, the leading dramatist of the day, “a generation ahead of the dramatic film people.”

Night Mail is an account of the Royal Mail delivery service; showing, through a night journey from London to Scotland, its various operating procedures. After the mail is collected for transportation the film documents the course of a night journey north, the process of onboard sorting, and the way that regional staff and stations play their part in the mail process.

The film channels representations of modern technology and institutional practice away from an account of the industry of postal delivery, and into a study of the train as a powerful symbol of modernity, in its natural element speeding into the countryside. Professor Ian Aitken – Academy of Film, Hong Kong University. 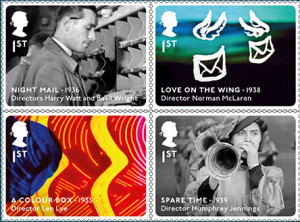 These ambitious little films, experimenting with the use of sound, visuals narrative and editing technique soon became typical of the GPO’s style. Night Mail gives ordinary working life a sense of drama and excitement. It focuses on the importance of every cog in the wheel, the train becomes a vital element in the life of the countryside and shows the importance of the train to the people along the route. “All Scotland waits for her…”

Over time it became clear that the movie was a technical landmark in the way that it uses sound, images, music and narrative.

The GPO Film Unit, under Grierson’s direction successfully mixed social purpose with experimental film making. It focused on the person first and the job second, putting the individual worker and his drama at the center of the process, which helped the public identify with the film. The GPO even took steps to take the movie out of the theaters, with traveling cinema vans to get the films out to the public. They were shown in schools and community-halls as well as cinemas.

Night Mail’s most memorable sequence is a combination of the verse of WH Auden and the music of Benjamin Brittan in a thrilling cinematic climax. The poem seems to imitate the train’s wheels as they move rhythmically over the tracks, beginning slowly but picking up speed to a breathless pace as the train speeds on. When the train slows toward its destination the final verse is back to the pace that it was in the beginning.

Auden wrote the verse on a trial and error basis. It had to be cut to fit the visuals, edited by R. Q. McNaughton, working with Cavalcanti and Wright. Many lines were discarded, ending as crumpled fragments in the wastepaper basket. Some of Auden’s verbal images — the rounded Scottish hills “heaped like slaughtered horses” — were too strong for the film, but what was retained made Night Mail as much a film about loneliness and companionship as about the collection and delivery of letters. It was that difference that made it a work  of art. Forsyth Hardy – Grierson’s Biographer

They continue their dreams,
But shall wake soon and hope for letters,
And none will hear the postman’s knock
Without a quickening of the heart,
For who can bear to feel himself forgotten?
WH Auden Night Mail, 1936. 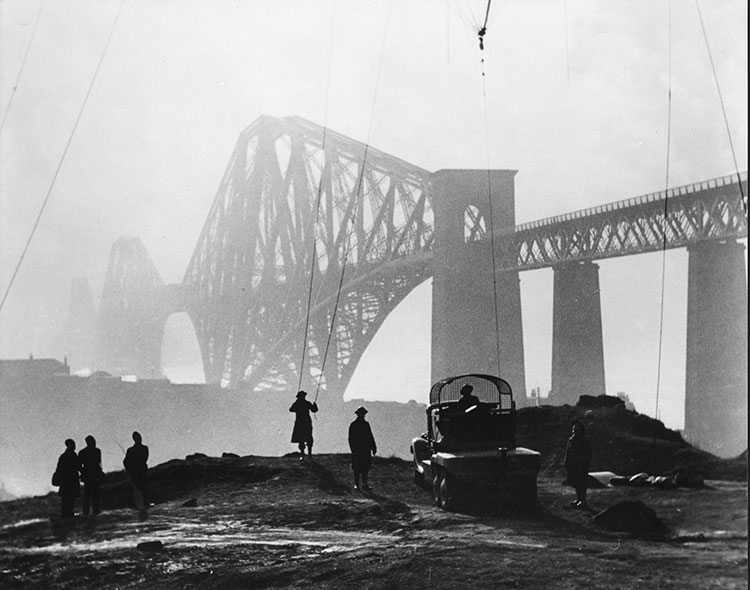 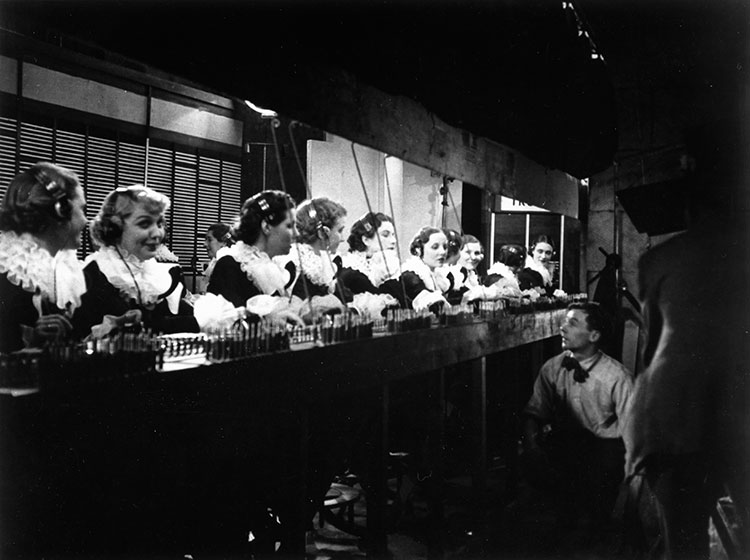 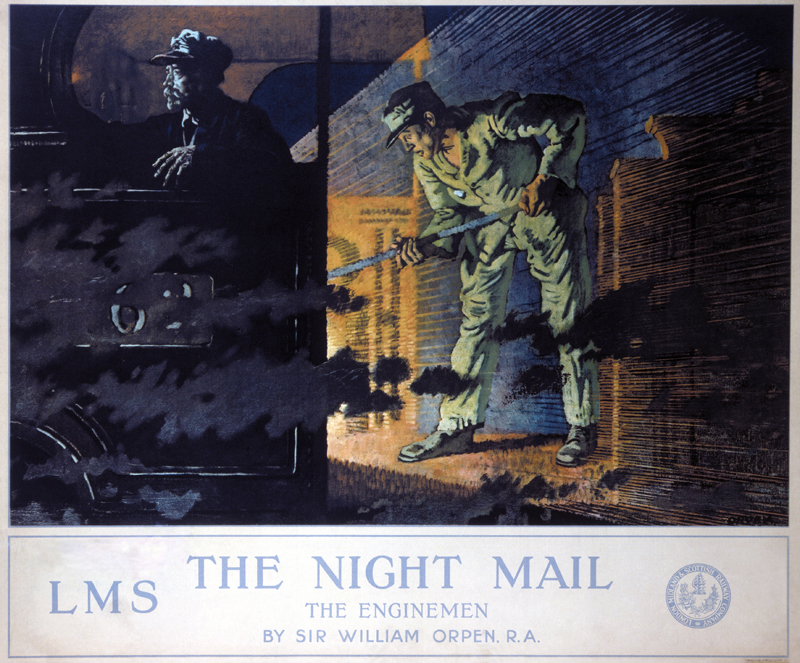 Poster produced for London Midland & Scottish Railway (LMS) as one of a series of sixteen commissioned by the LMS from members of the Royal Academy in 1924. Each artist was paid a fee of £100 and received royalties on the sale of prints. Artwork by Sir William Orpen, who studied at the Dublin Metropolitan School of Art and at the Slade Art School. He was an Official War Artist from 1917 to 1919 and was knighted in 1918. He was best known for his portrait and genre work. 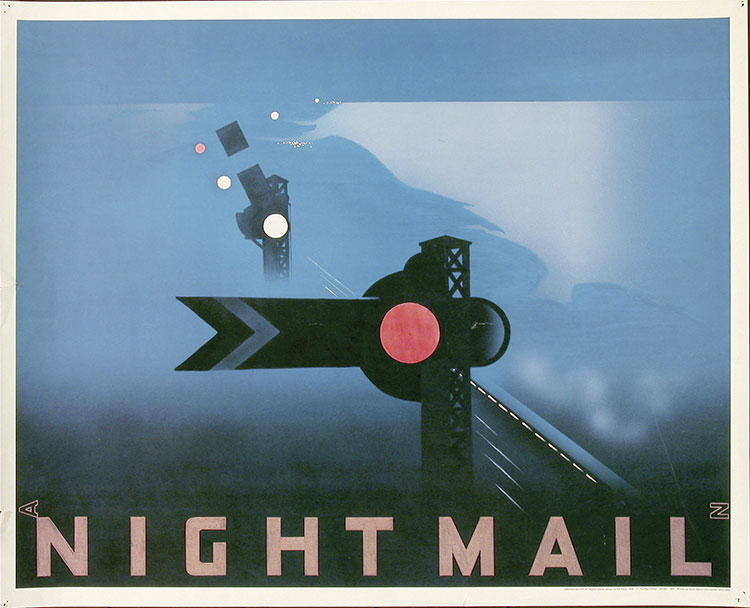