Andy Royston re-traces reggae legend Bob Marley’s days living in Delaware in the 1960s and how it influenced his music.

When Bob Marley left his new bride to fly to America it felt like history repeating.

Bob Marley’s mother Ciddy had married captain Norval Marley, on Friday, June 9 1944, a pipe stuffing white superintendent for the crown lands. She was just eighteen; He was at least three years her father’s senior.

Prior to the ceremony in Nine Miles,  the good captain revealed to his bride that, because his family had disapproved of their union, he was leaving the next day for the capital, Kingston, to take up a new government post – a foreman on a bridge-building project. He’d be back every weekend until the child was born, he said. He came back just twice before disappearing, leaving his new wife to bring up their son alone. 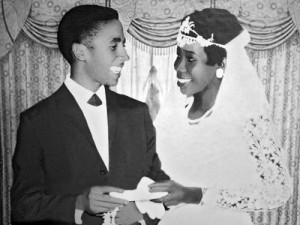 Bob Marley married Alpharita Anderson, a nurse and member of the Soulettes vocal group, on February 10, 1966. Rita was nineteen; her new husband just turned twenty-one. He wore a new close-cropped haircut and his stage suit and glossy shoes purchased by Coxsone Dodd, his manager and producer. And, like his father before him, he left the very next day – this time on an airplane to Philadelphia, USA en route to 2313 N. Tatnall Street, Wilmington, Delaware.

Rita, a small daughter Sharon to look after, stayed behind in Kingston.

Cedella had been writing to her relatives and friends in the city since the turn of the decade and after taking a look-see in 1962 decided to emigrate. Her seventeen year old son was well able to fend for himself, so she left Jamaica and joined her married sister Ivy Brown in the States.

By the time that Bob joined his mother, Cedella had re-married, to Edward Booker, a civil servant who worked in soil and water conservation. Unlike his father, Bob had every intention of bringing Rita and her daughter to America too, should it prove to be to his liking. 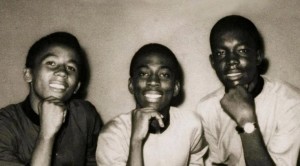 Back in Kingston the Wailers were back doing live appearances and recording. The Wailers were still a draw. They’d played a riotous show at the Ward Theater that had seen fights between the rude boy contingent and the police, and their song  ‘Jail House’ was tearing up the dances.

Bunny and Peter had recruited Rita’s young cousin Dream to provide harmony and had ducked back into the studio to record more fashionable rude boy songs at Studio One. Clement Dodd liked the new stuff and soon “let Him Go (Rude Boy Get Bail), ‘Dream Land’, Sinner Man’ and the smash ska hit “Dancing Shoes” were making a splash. Bob’s absence clearly wasn’t proving much of an obstacle.

As the Delaware winter turned to Spring Bob worked in a range of low-paid jobs – lab assistant for DuPont, a  parking lot attendant, and finally driving a forklift on the nightshirt at Chrysler’s vast Newark plant twelve miles to the south. There he’d work the afternoon shift, starting at 3.30pm and finishing after midnight, carrying car parts. When he was not at work he’d be working on new songs – including Night Shift, about his days at the assembly plant.

Back in Jamaica he missed out on the year’s most dramatic event – the visit of Ethiopian Emperor Heille Selassie, which was described in great detail by Rita who had witnessed the motorcade’s passing on the road to the airport.

At this point his mother wasn’t even aware of the marriage, and in his absence Rita was encouraged by her husband to stay home and look after her child. She kept up her connections with Coxsone Dodd’s studio, and would do background vocals for Bunny and Peter, still recording under the wailers name.

Rita didn’t manage to join her new husband in America but for a few weeks in the summer, though in later years she and the family would make several extended stays with Ciddy and Edward, the kids attending school there sometimes. The family extended their Delaware connections once Bob was making money, buying a bigger home for Ciddy, Edward and the children on Tatnall Street – three of Bob’s own children lived with Cedilla and attended city schools. After Edward Brooker died in the Winter of 1976 Bob would be there to help his mother, eventually moving Ciddy down to a new home in Miami.

Back in Trenchtown Again

After eight months Bob was back – his decision forced upon him by his registration for a social security card. Soon after a local draft board came knocking, and rather than join up to fight in Vietnam Bob was back on a flight to Jamaica to get back to work in the studio. “I’m coming home – I’m sick of this place,” he wrote to Rita. “If I stay here this place is going to kill me. It will give me all kinds of sickness. I’m a singer, I’m not this. I’m coming home.”

Using money he’d earned during his time in the States Bob and the Wailers set about opening their own record store and label Wail n’ Soul, with Rita out on the streets making sure that the record shops and radio stations had a stock of the records. Their inaugural Wailers release was a song written by Marley whilst in Wilmington, Bend Down Low, followed by a delightful duet with Rita called Hold on to this Feeling.

Getting noticed, even around Coxsone Dodd’s studio was increasingly difficult as Dodd had signed a whole new set of artists, including the Maytals, Burning Spear, Johnny Osbourne, Marcia Griffiths, The Gladiators and Dennis Brown. The music was changing, and Bob’s next move would be to go back to his grandfather’s house in Nine Mile to get all that big city thinking out of his head.

The music he would emerge with would set him and his band on a journey to international fame, and would put him at the heart of the emerging reggae sound.

The times, they were a changing. 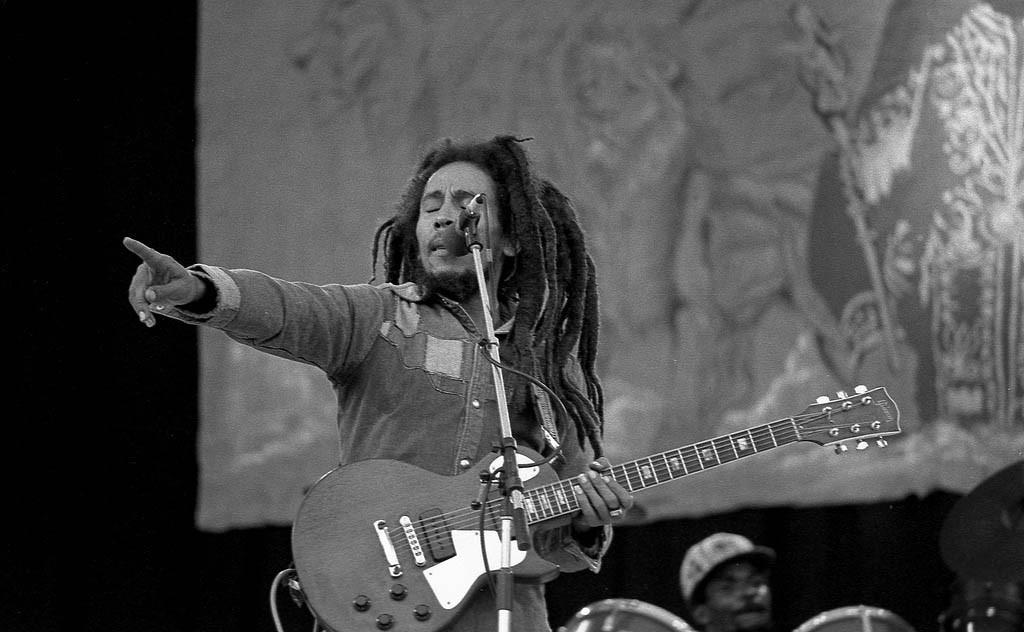 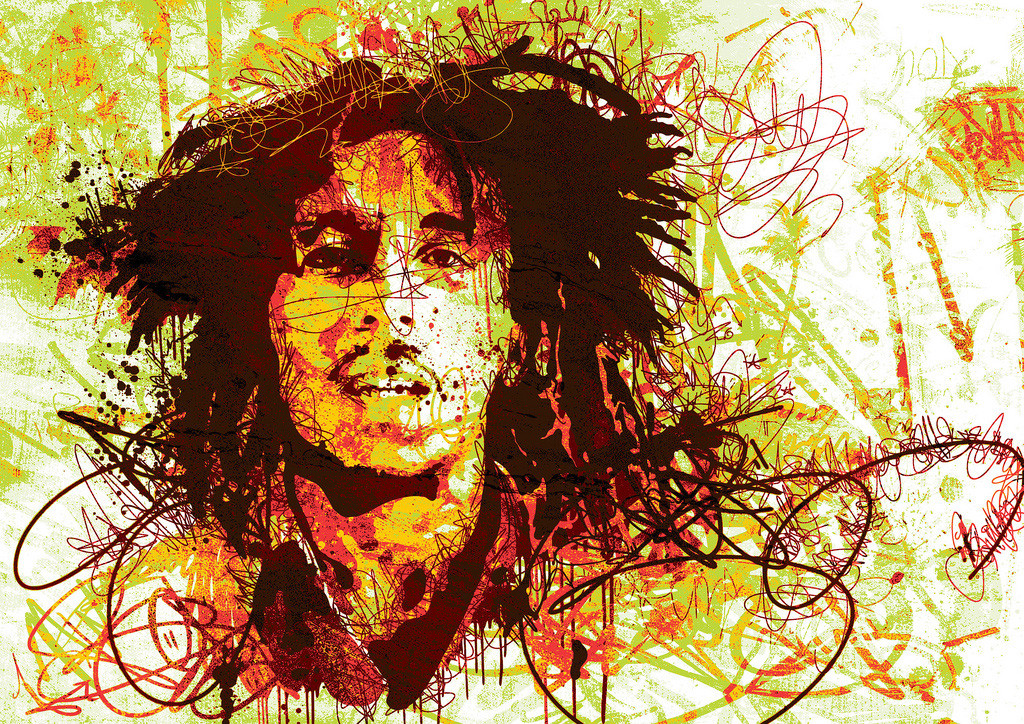