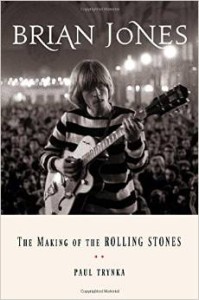 Review: Brian Jones: The Making of the Rolling Stones.

One a summer’s night in 1969 in the wilds of East Sussex, Brian Jones was found motionless at the bottom of his swimming pool. No one knows for sure what happened to the Rolling Stones founder and guitarist. This was just 3 weeks after being fired from the band, and instantly he was at the center of outlandish conspiracy theories. Jones, just 27, drowned while under the influence of drink and drugs. At his inquest a verdict of death by misadventure was recorded.

He’s been mailigned and mythologized ever since – down in history as eccentric, decadent, creative, fashionable, and extravagant. The Stones themselves – particularly Jagger and Richards have hardly discouraged the stories.

“In the decades since 1967, we’ve all read thousands of words by the Rolling Stones on Brian’s unreliability, his treatment of Anita, those fateful five pounds, the twelve gigs he missed out of over 930. In the spring of 1967, Brian made no public complaints about his bandmates, nor in private, either.”
Paul Trynka 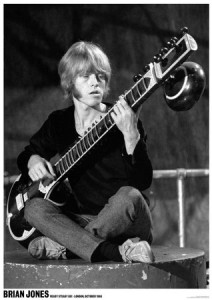 Jones’s contribution to the Rolling Stones legacy has been slowly sidelined in favour of increasingly lurid stories of drug use and selfish dandyism. None of the Stones members seemed especially interested in rehabilitating the man’s reputation at all.

This book sets out to put the record straight and place Brian back at the heart of the Rolling Stones story. Reading the book is a wonderful insight into the first period of the Rolling Stones history, with Brian Jones the principal developer of the Stones’ dual guitar blues patterns and leader of the band in those early days. 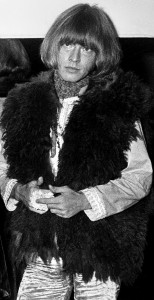 Brian Jones from The Rolling Stones at Concertgebouw in Amsterdam, September 1, 1967.

The stories – uncovered by extensive interviews by contemporaries and associates- show Jones was at the epicentre of Swinging London, very much a man of his era. We hear about his tempestuous relationship with the beautiful Anita Pallenberg and friendships with the day’s most influential talents. We get to know that he was a figure to be reckoned with, and one who was comfortable with the intense creativity and change that marks the period.

He pulls no punches when it comes to Jones’ slow decline but he’s quick to put it into context as a series of drug raids clearly undermined his confidence.

“Every time the establishment saw a picture of Brian Jones, they saw a political statement. He was remarkably honest about what he was, and to that extent he was very vulnerable. Because he was blurring gender, with long hair, those clothes, his love of exotic cultures, his rejection of orthodox religion. Wearing those clothes, that was a political as well as a fashion statement.”
Paul Trynka

Brian Jones untimely end put him int the now notorious 27 club of fallen heroes. Robert Johnson, Jimi Hendrix, Janis Joplin, Jim Morrison and Kurt Cobain all died in their 27th year. But luckily the book doesn’t dwell too deeply on the event itself, leaving us with a moving consideration of his surviving children, and the remains of his reputation.

This rivetting biography examines the muting of Jones’ accomplishments as a musician and shows how much of an important cultural figure he was in the pivotal decade of the ‘60s. A great addition to the Rolling Stones biographical collection. 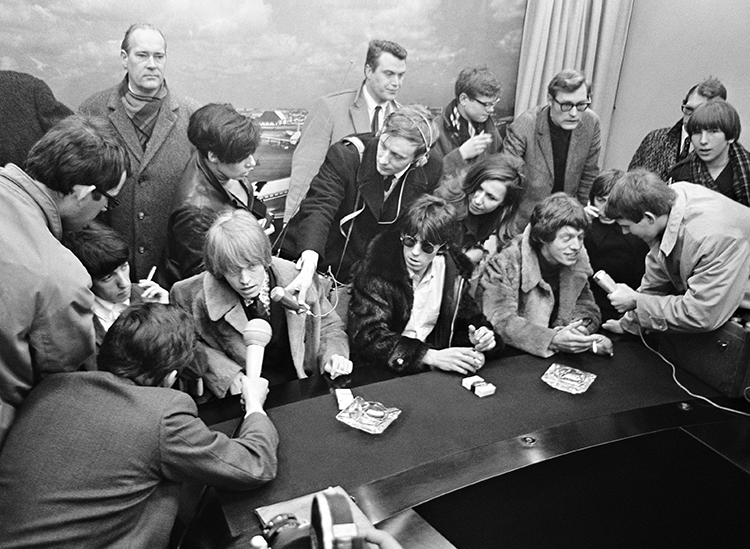