In 1937 Miss Crawford, the nanny of Princesses Elizabeth and Margaret, suggested that it would be a good idea for the girls to form a Girl Guide Company at Buckingham Palace.

This was met with approval by all concerned. There could be many benefits. 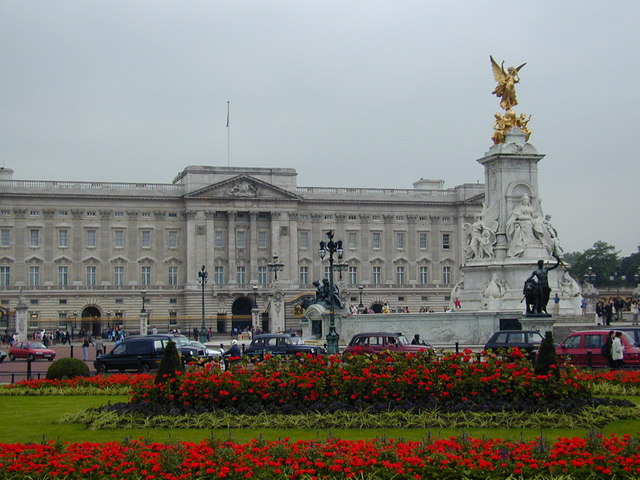 As was the custom with aristocracy in those days,the princesses were being educated at home by governesses and it was suggested that the guide group would help them mix with other children. It would also give them the opportunity of knowing what people their own ages talked about, read and thought about life in general.

So the Buckingham Palace Girl Guide Company was officially founded.

There was also a Brownie pack for the younger girls – Princess Margaret was just seven years old. There were about forty girls altogether from mixed backgrounds. As well as the princesses and their cousins, there were children of the palace staff and their friends.

They would meet on Wednesday afternoons in the palace gardens if the weather was fine. But if inclement, the girls would meet in one of the draughty receptions rooms inside the palace; rooms that were more accustomed to hosting foreign dignitaries. Some of the girls, being overwhelmed by this, would arrive at the palace in party dresses but the princesses were firm – uniforms must be worn at all guide meetings.

They went on expeditions in the Windsor Forest where they would bird-watch, appreciate nature and cook sausages on sticks held over a campfire. The stately corridors of the palace were used for Highland dancing and signalling practice.

Princess Elizabeth threw herself into the activities. She became a Sea Ranger and gained her boating permit by taking her mother, then the Queen of England, out in a dinghy.

Both girls grew up with a strong sense of duty. Princess Margaret was always known as the ‘naughty one’ as a child. (She was as an adult too – details here). But she gave up the man she loved because it was her royal duty. And her sister, now Queen Elizabeth II, has been serving as monarch for over sixty years.

Did their early girl guide training contribute to this? The founder of the Boy Scout and Girl Guide movements, Baden-Powell, would definitely say so.