Don’t You Step on my Blue Suede Shoes 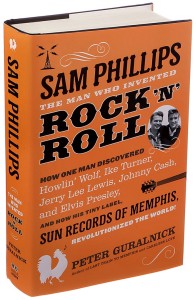 The author of the Elvis Presley biography Last Train to Memphis brings us the life of Sam Phillips, the visionary genius who singlehandedly steered the revolutionary path of Sun Records. Click for more details.

A song’s got to start somewhere.

This one started in Germany. A young guy called John Cash was assigned to the 12th Radio Mobile Radio Squadron of the US Air Force Security Service in Landsburg, Bavaria.

A few years later John, now discharged and back in the USA, and a fellow rock n roller named Carl Perkins were sharing a car whilst touring the American mid-west. On the way to a date with Elvis in Armory, Mississippi, Cash was urging Carl to record a real ‘bop’ song now that Presley had signed for RCA Records.

John told stories about his days back in the USAF in Germany, and an incident in the chow line when someone stepped on the toes of an imposing black serviceman named C.V. White, who like everyone else was wearing the regulation shoes. “Hey Man,” said C.V. “I don’t care what you do with my fraulein, just don’t step on my blue suede shoes.”

A few nights later, back home after the shows, his family fast asleep, Carl Perkins was inspired to put the song he’d been working on down on paper  – a brown paper bag that had until that moment contained potatoes. 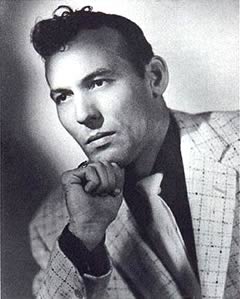 Sam Phillips, owner of Sun Studios arrived for the session in his giant ’54 Cadillac.

“I took my hat and started out the front door. As I did  a 54 Coupe de Ville Cadillac almost took the front bumper off my old Plymouth. A man got out dressed just like the car. He had on a light blue pair of trousers and a dark blue coat. I thought to myself, That’s either that Presley boy or that’s the man that owns the place.” Carl Perkins : Go Cat Go

Carl and his brothers had been rehearsing Blue Suede Shoes for days and still hadn’t got it quite down pat. No matter. Sam Phillips famously had an end for ‘perfect imperfections’, one of which was the phrase “Go Cat Go” as well as a few bum notes on guitar. “No one’s ever gonna hear that mistake but you,” he told Carl.

He had the master plates shipped by air express with the note “We are waiting to run this number NOW”, then cut a few dubs for local DJs including Dewey Phillips at WHBQ who, as had done for Elvis’s debut, played the hell out of it. ByJune Sun Records had shipped out well on the way to a million copies and had joined Elvis Presley’s Heartbreak Hotel in chasing up all the different musical charts. It proved to be part of a trend identified at the time by Billboard Magazine – a “growing trend for the country & western, pop and rhythm &blues fields to merge into one big ‘mongrel music’ category.” 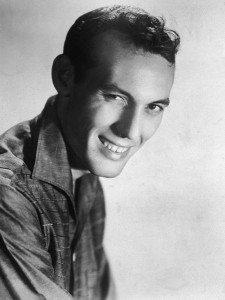 Sam Phillips surprised Carl Perkins at a show in Dallas by presenting him with a custom made pair of blue suede shoes – “Good looking shoes, man,” said Carl. “When the light hit those things on the Big J Jamboree the house went wild. And Sam flew from Memphis to Dallas to put them shoes on my feet!”

Back in the studio to record a follow-up – Boppin’ The Blues – Carl Perkins was again struck by Sam Phillips ear for what he called ‘original mistakes’.

“It was just the greatest way in the world to cut raw music – there was no rush, no clock on the wall, we didn’t work it that hard, we really didn’t take it that serious. It was just an easy carefree feeling – that was the beauty of it.” Carl Perkins

When sales of Blue Suede Shoes were nearing a million Sam Phillips asked Carl if he shouldn’t be thinking about getting a new car. He said to go along to Southern Motors Cadillac dealership downtown and pick out whichever one he wanted. 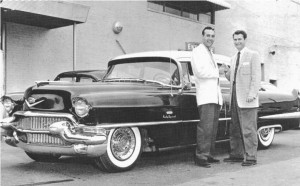 Carl Perkins and Sam Phillips with a 1956 Coupe De Ville at Southern Motors in Memphis – ca. 1956

Perkins was due to appear on the highly rated Perry Como TV show in New York on March 24th and he aimed to travel in style to the studios in a brand new dark blue, four door Sixty Special with a white top. Unfortunately, with all the extras he’d picked the car wouldn’t be ready quite yet, so he took on a loaner for the trip – an eight seater ’53 Chrysler Imperial that was “built like a railroad car”. The Memphis Press-Scimitar wrote that this car saved his life.

On the way to the Perry Como Show the driver fell asleep and barreled into the back of a pick-up truck near Dover, Delaware. The Chrysler rolled four times and ploughed off a bridge. The driver if the other car died, and Carl’s older brother Jay broke his neck in the wreck. Carl himself broke his collarbone and suffered concussion.

Carl made his national TV debut six months later and always felt that he’d missed his one true chance of stardom. “I was so close,” Carl told A&E Channel. “I had my foot raised to get on my boat, and it has pulled away… I have damn near drowned so many times and I’m one of the best swimmers I know” 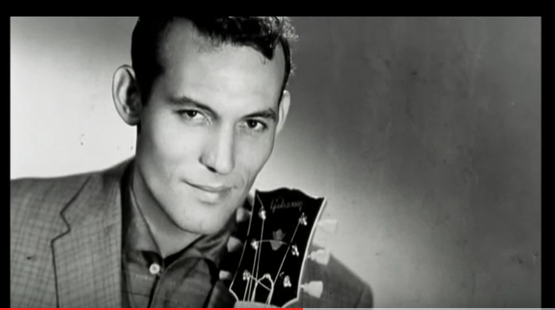 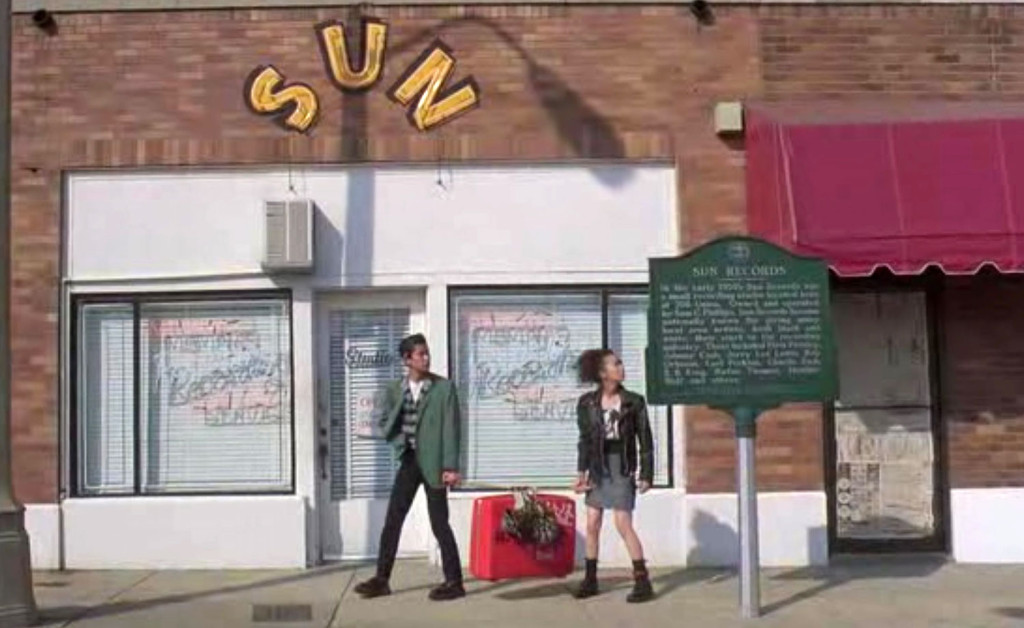 “You know, Memphis does look like Yokohama. Just more space.”