The very thought of going on a Disney Cruise makes me shudder yet thousands of people enjoy them every day. Their four  ships call regularly at Castaway Cay – Disney’s private island and the company’s idea of paradise. There, cruisers can enjoy the amenities you would expect from the company that specialises in man-made ‘magic’ and manufactured fun.

But as families frolic in the sea and sand, it’s unlikely that they realise that the island was once one of the busiest centres for international drug smugglers. 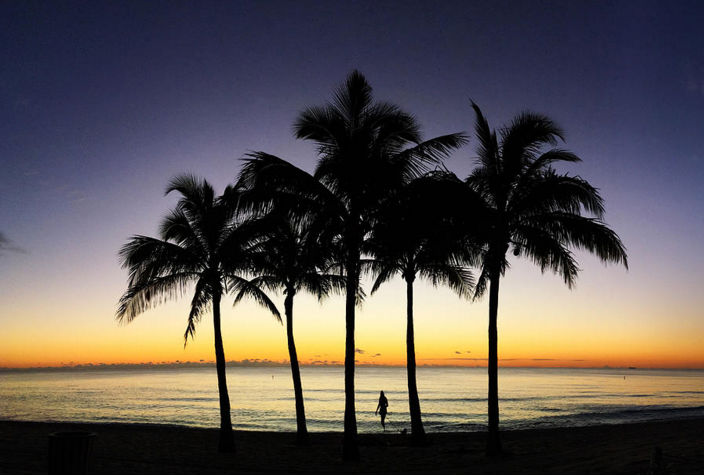 During the nineteen seventies and eighties, Miami was the entry place for illegal drugs and Gorda Cay, as it was then, is only 160 miles away. The illegal drug smuggling from the island was largely organised by a man called Frank Barber — and he had friends in high places.

Jeffrey Scharlatt was an experienced and respected agent working for the US drug enforcement agency. But Barber became his informant and ultimately, Scharlatt himself became involved in the illicit drugs trade. Both he and Barber eventually found themselves in jail.

Gorda Cay was the ideal place for their operations because it had a secluded airfield. Not only was this facility in a remote spot, it was also unmanned and unpatrolled. Marijuana and cocaine were flown into Gorda Cay from Colombia and the pilots could refuel their planes there, plus there were plenty of remote and secluded areas in which to store the drugs. From the island, they were then flown to small airstrips throughout South Florida.

I imagine that when Disney bought the 99 year lease on the island in 1997, the place was carefully searched to ensure that the bad guys hadn’t inadvertently overlooked a bale or two of marijuana concealed in the undergrowth.

The Disney Corporation changed the name of the island to ‘Castaway’ and reputedly spent $25 million converting it into their idea of paradise. The part of the island that is visited by those on Disney cruises was manicured, remodelled and a huge dock area was created to house the monster cruise ships. 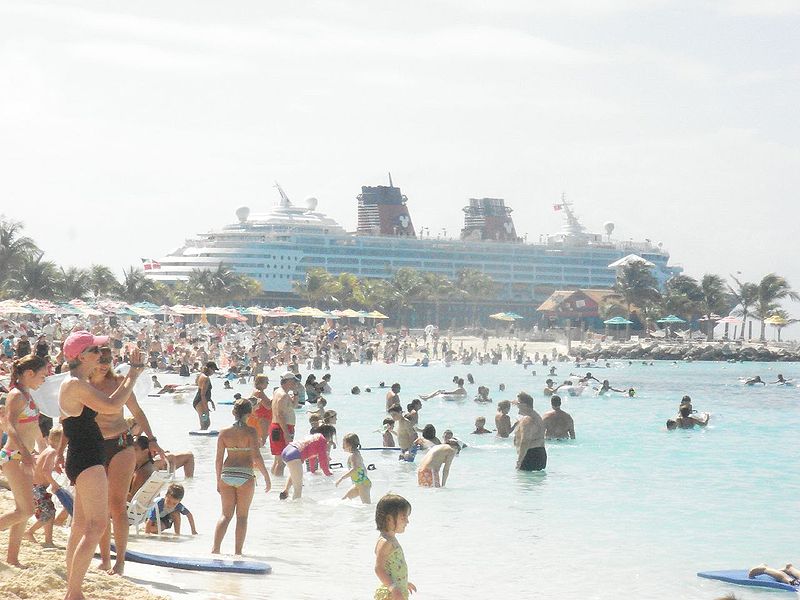 … and for me, just a little bit creepy. Maybe I’m alone in this. It’s undoubtedly safe and probably a lot of fun if you love the manufactured world of Disney. The company themselves refer to Castaway Cay as ‘an island completely outfitted for premium family leisure’.

Is that really what we want? The Disney Cruises website speaks proudly about the fact that the island accommodation used by the staff (they refer to them as ‘crew members’) is powered using solar panels that are in the ‘backstage area’. Is this the world we want — a world with ‘outfitted’ public areas with everything else hidden backstage and out of sight? Complete with Disney characters to meet and greet us?

All the world’s a stage

Or so Shakespeare said. But do we really want it to be sanitised and manicured? I don’t.