Cell Phone, Landline or both? Where do You Stand?

Home » All lifestyle » Cell Phone, Landline or both? Where do You Stand? 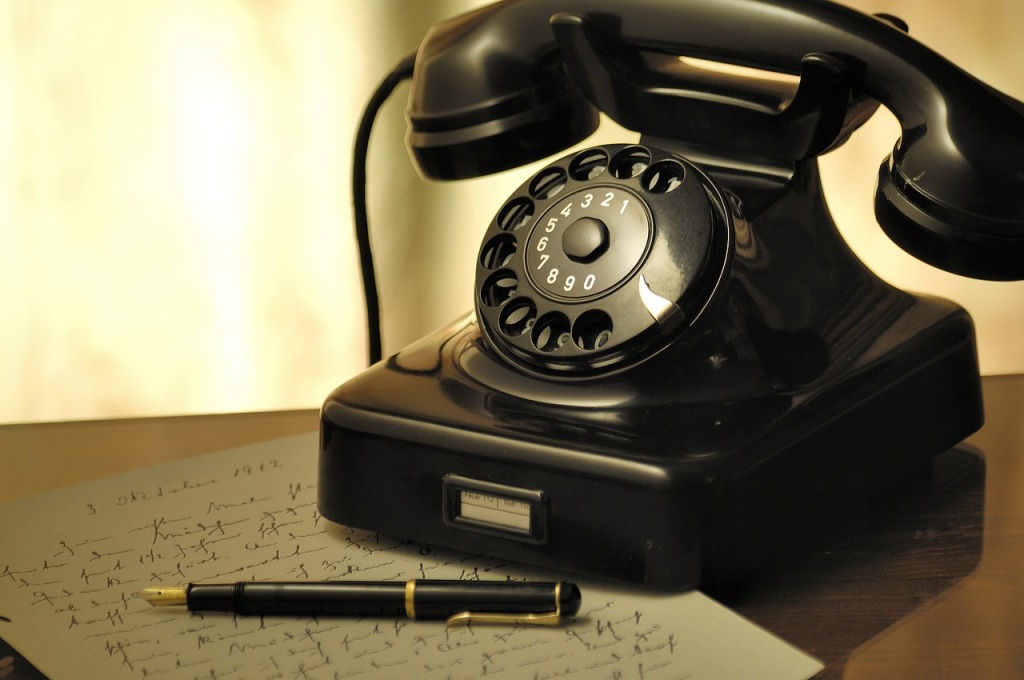 Remember back in the late 80’s when a cell phone was the size of a big walkie-talkie? It used to look so funny to see someone with one back then. They looked like they were talking on a shoebox.  Go forward a dozen years into the 90’s. Then a good portion of the population owned one, but they were frowned upon as rude when used in public.  Fly forward to today—How things have changed now!

More and More are Dropping the Landline

Statistics in today’s society evolve so quickly they are becoming hard to track.  It’s so interesting. Technology has brought enormous changes to us worldwide in a comparatively short time.

Cell phones have had one of the most dramatic effects.

By 2011, twenty-six percent of the population in the United States had dropped their landlines.  At the end of 2013 nearly forty percent no longer have home service.

I’m one of those. Calls coming in to our home phone were rare. Sure, the cost isn’t serious, but $20 of monthly fees seems a waste if it is for something you don’t use.   Anymore, if you have to choose between the two, I bet the cell phone wins 90% of the time!

Have you considered the effect it must be having on the big telephone companies.  In the past they have been major employers.  Less landlines present an interesting dilemma.  How long will a company be able to maintain the old lines with less and less contributing to their income?

It’s unclear to me how many are employed in the old telephone industry, but since cell phones don’t require service calls, it would seem the need for repair people would be dropping substantially nationwide (worldwide actually). Will maintaining towers substitute for the work they are doing now?  Will there be similar number of employees needed in the cell industry?  Perhaps, but I would surmise  a much lower percentage.

There are sales/service centers for cell phones in most areas. We go to them rather than their coming to us. In years to come it’s likely we’ll see more changes still that way. Businesses will be the major users in most areas.

Will the old telephone companies be a thing of the past?

I’ve read that landlines are only expected to continue another five to ten years, though companies haven’t quite resolved how to provide coverage to rural areas when cell coverage and DSL don’t work consistently (or at all).  It will be interesting to see how it plays out.

Currently landline phone service is a regulated utility, a service that must be available to everyone. Cell companies—so far—are not regulated.  That means it is less of a concern to them if coverage isn’t as good in some areas as others.  It also means they can change prices as they wish, with less FCC/government control. With such a competitive market though, prices are likely to maintain.

You just can’t beat the performance and the portability of all the smart phones out there. The cell phone is used far more for other purposes than actual telephone calls.  We can virtually manage our finances, conduct business, communicate with friends, shop, make reservations, so much more.  All from that one little device.  No matter where we are.

We can continue much of what we were doing on our computer right on the phone. Have a question about which shampoo your spouse wanted from the store?  Send them a photo and they can choose in an instant.  We no longer need to  miss a call because we aren’t home.  How can you argue with the convenience of that?