Home » All society » The Police Search for Charlie Chaplin’s body 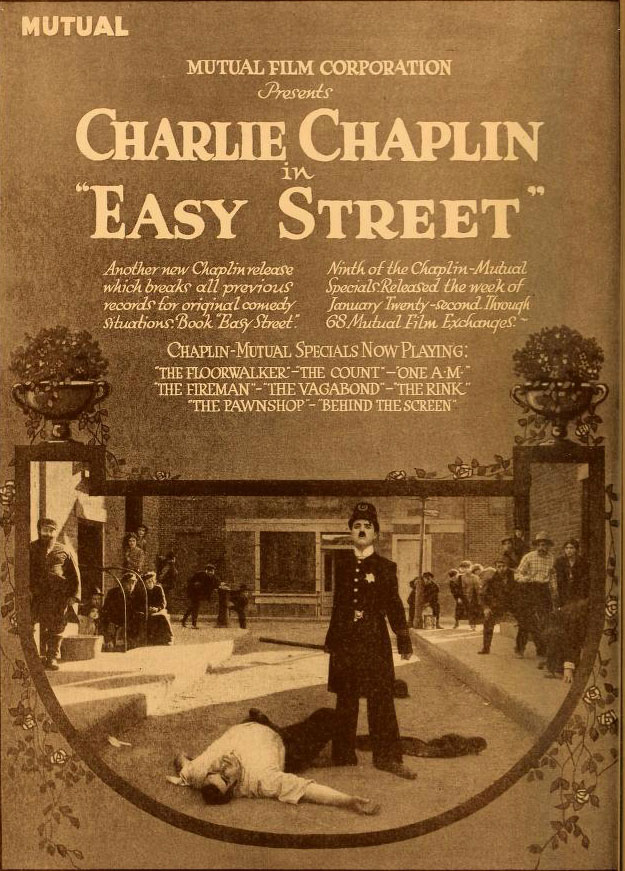 Charlie Chaplin, the Little Tramp,  died on December 25th, 1977. He was buried in Switzerland, where he had lived since the nineteen fifties.

In March 1978, his body disappeared from its grave.

The grave had been marked with a simple, engraved oak cross which the police took away to fingerprint. They did not reveal whether prints had been found.

It’s assumed none were because the police claimed that they hadn’t a single clue to help them investigate the grave robbery. The body had been taken along with its heavy oak coffin. It was estimated that it would have taken at least three strong men to carry it.

The authorities could only see two reasons why this could have happened. The first was that Chaplin had often expressed a desire to be buried in his home country, England. They wondered if fans were belatedly misguidedly attending to his wishes.

The other theory was that the body had been stolen so that it could be held to ransom. Chaplin had been extraordinarily rich and his family had been left  huge amount of money.

The exact figures had not been published but newspapers speculated that he had left over $100 million. They also said that the family received royalties of $13 million per year.

Then, a ‘source close to the family’ announced a third possibility. This was reported in the Los Angeles Herald and Examiner.

The informant said that it was strictly a religious matter. Because Chaplain was Jewish by birth, locals residents had objected to him being buried in the same cemetery as their non-Jewish relatives.

The newspaper also reported that Chaplain’s widow,Oona, had been informed about the whereabouts of the body but that he (or she) ‘didn’t know what Oona had done with it’.

The family received many ransom calls but they were obviously made by people who were trying to cash in on the situation and not the real grave robbers.

Those who thought that ransom was the motive were correct. Two months later two men, one  Polish and one Bulgarian were arrested. Then men had demanded a ransom and this led to them being located and arrested. Chaplin’s body was only ten miles away from the cemetery. The two men were charged with ‘disturbing the peace of the dead’.

But the police said that the heavy coffin would have needed three men to carry it. Was one of the grave robbers never apprehended?