Cosmetic Surgery: Yes or No?

Home » All society » Cosmetic Surgery: Yes or No?

Cosmetic surgery: Yes or no? 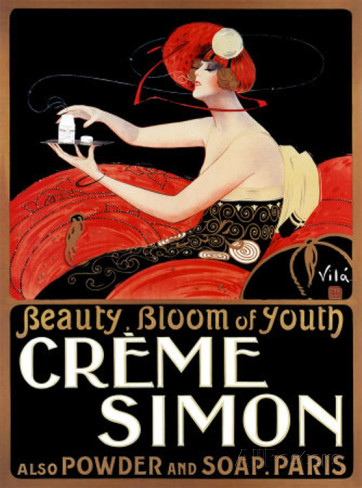 I have a bit of a problem with this question. I’m inclined to say ‘no’ but cosmetic surgery is something I’ll never be able to afford.

Is this clouding my judgement?

Now don’t get me wrong.I’m not talking here about people who have serious problems with the way they look but those who endure cosmetic surgery to make themselves look younger.

Or, I have to say, women who have their ‘two natural advantages’ augmented.

You see,it seems to me that when people get to a certain time of life, they aren’t allowed to look their age.

Get to seventy, eighty or ninety  however, and it’s fine to look your age.

So therefore people are paying colossal amounts of money to the fountain of youth.Or rather, the scalpel or syringe of youth.

Are we really such a youth-obsessed society that a sixty five year old isn’t allowed to look his or her age?

I don’t know which area or state could be called the ‘cosmetic surgery capital of the world’ but where I live must be a contender. Many  times I see blank-expressioned women with smooth faces (they can’t smile) and then notice their hands. The face is thirty five and the hands are thirty years older.

And it’s not just women. Look at Paul McCartney and his permanently surprised expression. I’d rather have the crozzled and grizzled Keith Richards any day. And I’m not even going to mention Michael Jackson.

I sometimes wonder if the people who have cosmetic surgery really look at themselves. If they do, why don’t they sue? Do you remember that craze for huge enhanced lips? Women were parading around looking like caricatures of themselves. They looked as though they had Goodyear inner tubes attached to their mouths.

And what about those boobs that were ‘augmented’ back in the day? Where are they now? Did they explode on aeroplanes or are they now down by the owners’ knees?

Or, as I said earlier, am I just nit-picking because I can’t afford cosmetic surgery myself?

See the scary videos below