From the first use of OMG occurring in a letter to Winston Churchill in 1917 to a Prussian Emperor kidnapping tall people to realise his dream of having a tall army; history is full of amusing, daft and fascinating facts. The less likely to turn up in history books the better and though they may be hard to slip into a general conversation, if the opportunity does arise, you’re sure to be able to entertain – so here are a few of my favourites. 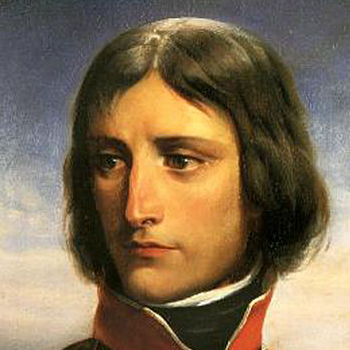 Napoleon Bonaparte; military and political leader, Emperor and conquer who dominated the 19th century through victories in the Revolutionary and Napoleonic Wars. His most significant defeat is popularly believed to be the Battle of Waterloo however the most humiliating one involved a hunting trip, a field and some rabbits. The Liverpool Herald newspaper, published in Sydney, Australia, reported the story of how the great leader was invited to go shooting on the estate of Baron Thiebault as he had just bought one thousand poorly fated rabbits. The Baron describes how instead of quickly fleeing when released to find safety the mass of rabbits instead turned ‘and in an instant the whole phalanx flung itself upon Napoleon’. An attempt was made by a group of coachmen to stop the attack but the rabbits were described to have refused retreat and instead ‘piled themselves up between his legs till they made him stagger, and forced the conqueror of conquerors, fairly exhausted, to retreat and leave them in possession of the field’. The excuse that the rabbits were from ‘the hutch instead of from the warren’ may explain why they descended upon Napoleon, seeing him as a farmer and so hoping to be fed, but regardless of the motive the battle of the field had been won!

The Sport of Painting 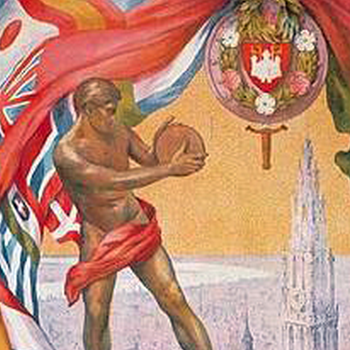 If you were around in 1912 and dreamt of competing in the Olympic Games a triviality like not being considered particular sporty would have proved unable to stop you. This is because between those dates ‘Art competitions’ were an actual event at the Olympic Games and the only requirements were that the piece entered had to be original and inspired by sport! There were five categories which could be entered; architecture, literature, music, painting, and sculpture. Then, like for athletic events, bronze, silver and gold medals were awarded to reward and rank the highest achievements – for example, the 1928 Olympic Stadium won the gold medal for architecture. However problems surrounding the judging process began to arise. The artist’s success could not be quantified or ranked so often no unanimous decision was agreed upon, like in the 1924 and 1936 categories for music when no medals were awarded at all. Then by the late 1940s there were more arguments as most contestants were professionals and so it made more sense to replace the competition with an exhibition without medals therefore an art exhibition took place instead. The modern Olympics were founded with Pierre de Coubertin’s principles of combining education in both mind and body with art and sport (explaining why an art competition was included in the first place). So while the competition aspect was eventually lost from the art side, many cultural events are still held alongside the games. 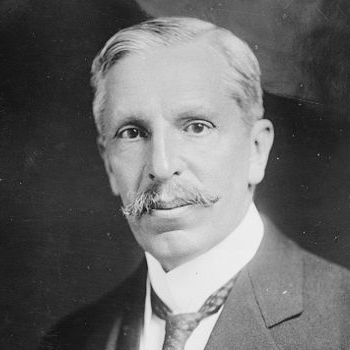 If anyone accuses you of not sticking at something for long enough then just tell them about this guy, Pedro Lascuráin, a Mexican president of 1913 who was in office and out again faster than it took him to get his new desk organised. In the morning President Madero was in office but by the afternoon Huerta was in (and would be for another year) despite Pedro Lascuráin’s brief stint in office during the lunch hour. Madero (who served as President up to 1913) helped overthrow the old dictator to start the Mexican Revolution. However he was still surrounded by the dictator’s old supporters who hated him and then revolutionaries who accused him of not being radical enough so the discontent led to Madero being deposed by Huerta. However, Huerta had a problem as most of the officials next in line had been overthrown along with Madero. For Huerta to legitimise his claim to the presidency it was left to Pedro Lascuráin, as he was foreign minister so next in line, to assume the position so he could quickly hand it to Huerta. After around 45 minutes Pedro Lascuráin had resigned, making it the shortest presidency in history. 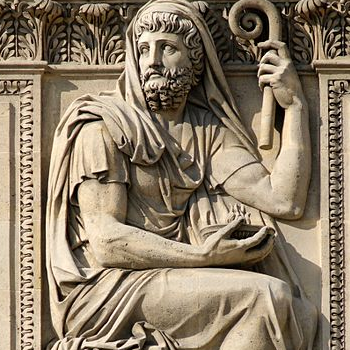 The Histories by Herodotus are said to be an invaluable recording of ancient Grecian life of the time (around c. 440 BC) documenting culture, politics, geography and conflicts– it also documents how the Persians got smashed and made really important decisions! As strange as it sounds according to Herodotus himself (when writing about the Persians in Book I, chapter 133) ‘If an important decision is to be made, they discuss the question when they are drunk, and the following day the master of the house where the discussion was held submits their decision for reconsideration when they are sober. If they still approve it, it is adopted; if not, it is abandoned. Conversely, any decision they make when they are sober, is reconsidered afterwards when they are drunk’. If adopted today would it make parliamentary decision making any worse? Maybe. Would it be more entertaining for the public?