Deborah Mitford: The Duchess of Devonshire

Home » All society » Deborah Mitford: The Duchess of Devonshire

Deborah Mitford: The Duchess of Devonshire. 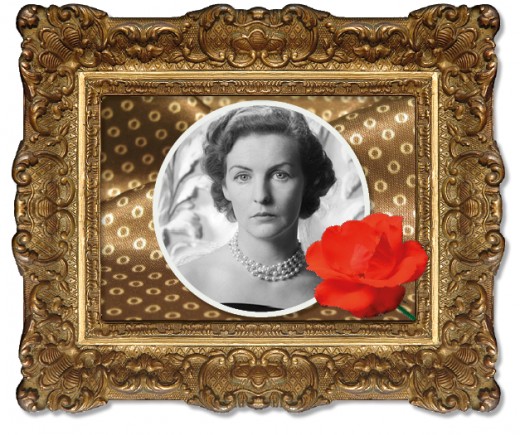 The famous Mitford sisters, born in the earlier part of the twentieth century, are endlessly fascinating.

You may have read about Unity Mitford and how it’s said that she gave birth to Hitler’s illegitimate child.

The other sisters were equally fascinating and, in some cases, equally scandalous.

Deborah however,was the youngest of the sisters and although she didn’t totally escape scandal (she had a rather rough marriage) he is credited with being a huge success.

When she married, she had no idea that she would ultimately become the Duchess of Devonshire, and hence the chatelaine (and saviour) of the magnificent Chatsworth House – a fabulous stately home.

She married the younger son of the Devonshire family – Andrew Cavendish.

However they were married in 1942 and the Second World War was responsible for their inheriting the title and the home – Andrew’s elder brother William was killed when fighting in Belgium in 1944. (William was, incidentally, married to Kathleen Kennedy, the sister of JFK.) 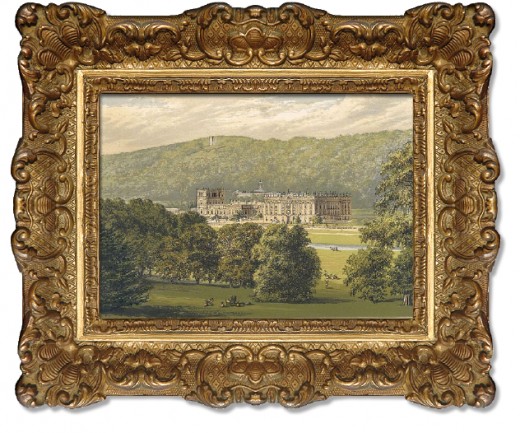 You would imagine that inheriting the fabulous mansion with its extensive grounds would be a wonderful thing but the place was dilapidated, broken-down and… bankrupt.

It was largely due to Deborah that Chatsworth House became what it is today – a thriving tourist attraction, a self-supporting frm and retailer of a line of profitable goods and products.

Despite her hard work and her marriage difficulties, Deborah retained her character and ‘Mitford’ sense of humour throughout.

Through her sister Unity, she had met Adolf Hitler before World War Two and in later years an interviewer was to ask her whether she would rather take tea with Hitler or Elvis.

She exclaimed ‘Elvis, of course. What a remarkable question’.

She was wonderful as a young woman and yet remarkable as an elderly lady.

When Deborah died in 2014 at the age of ninety four, Prince Charles attended the funeral saying that he adored and admired the late duchess.

Read more about her life and her sisters here.