The true story of Diana Mitford is wonderfully scandalous and took place during an eventful period in history.

The ingredients in her story include the British aristocracy, millionaires, the upper echelons of society, affairs, Hitler, royalty and more – mostly set in wartime Britain. 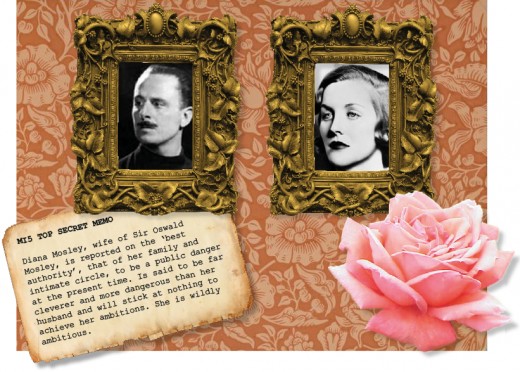 But it is also the story of two people in love who were vilified by the general public – to some extent, although they are no longer with us, they remain figures of suspicion to some. Their story is fascinating. 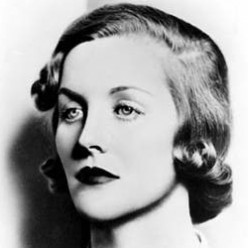 Diana Mitford, seen here, was considered to be one of the most beautiful women in the UK in the 1930s. Because of her family she was well known in society – her sisters were the same and the family was typically eccentric – so she often featured in the newspapers of the day.

However, Diana’s life during the Second World War was considered to be scandalous even by her own family’s eccentric standards. 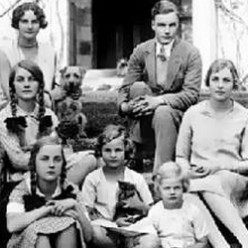 Baron Resedale had seven children of which Diana was one. There were six sisters and just one boy. The baron was famously grumpy but had an enormous sense of humour and fun. His wife had her own ideas and strong identity. She once said ‘Whenever I read a headline that begins with the words peer’s daughter, I know that one of you children has been in trouble’. And she was right.

Inevitably the girls grew up to be strong characters with their own and strong views – not always in line with the rest of society – or each other.

Possibly the most notorious of the Mitford sisters, although this is debatable, was Unity. She was the closest to Diana in age. Unity was a rebel, but Diana was too. When she was eighteen, she became engaged to a young heir to a fortune – Brian Guinness from the famous brewing family. Her parents did not approve.

The couple married, had two sons and Diana found herself being disgustingly wealthy – but it wasn’t enough  to fulfil what she wanted in life. 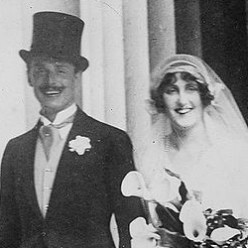 Oswald, known as Tom, was to become the love of dIana’s life but he too was married. In the photograph here you see him at his marriage to Lady Cynthia Curzon.

Cynthia’s mother came from the German-American family that had founded the Marshall Field department stores. Her father was a member of the British aristocracy.

But how’s this for a tangle of relationships?  Before Tom married, he had an affair with the Cynthia’s older sister , Irene. Thirteen years after the marriage, Cynthia died and Tom moved on to his late wife’s younger sister, Baba. By the time her embarked on this affair, he had also started his relationship with Diana. 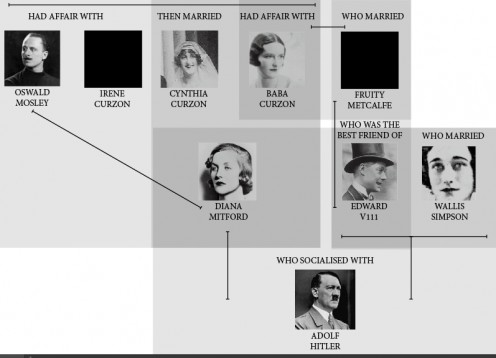 So if this were a play, instead of a true story, our characters would be:

I couldn’t have made this up.

Just a note about the historical context. Diana and Tom Mosley were amongst the most hated people in Britain during and after the war. Diana’s friendship with Hitler was one factor and Tom was the founder of the British Union of Fascists.. (An interesting side note is that Fruity Metcalfe, best friend of the king, was also a member).

We see it as being unthinkable now that any British person could have been friendly with, or admire the then-policies of, Adolf Hitler. Then he was just another political leader whose atrocities were yet to come.

The affair between Diana and Tom Mosley 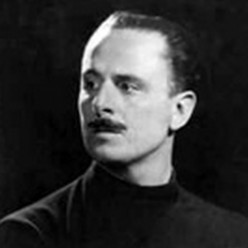 The couple first met in 1932. They moved in the same social circles so were often guests at the same dinner parties and receptions. Soon, they fell in love. Diana decided that her parents had been quite correct when they disapproved of her marrying Brian Guinness – she had been too young to know her own mind.

Mosley was married too, with three children by now, but views were different in those days. Whereas divorce was frowned upon in the upper echelons of respectable society, affairs were commonplace and completely accepted.

It may seem curious but the two married couples, the Guinnesses and the Mosleys, vacationed in Europe together when their marriages were still intact. But Diana found it hard to remain married to Brian when she was so deeply in love with Tom.Although it was a socially unacceptable move, and although Tom showed no signs of ending his marriage, Diana chose to divorce Brian. 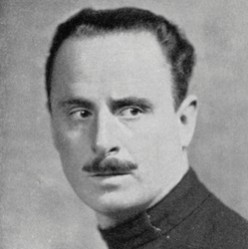 Tom was fond of his wife,despite his affairs. Therefore, it was an unexpected and severe blow when she died of peritonitis when she was just thirty three. He had been having an affair with Diana for about a year by that time but he didn’t want this to happen to Cynthia.

Although affairs were commonplace, there were some people who cast Diana as the villain in the piece, suggesting that Cynthia had died of a broken heart because of Tom’s infidelity. She was also going through her own divorce at the time.

Amazingly, when Tom embarked on his relationship with his late wife’s sister that summer, Diana did not end her affair.

Diana, three years later, discovered that she was expecting Tom’s baby. She decided to have the pregnancy terminated and this greatly upset both her and Tom. They regretted the decision and decided that they wanted to marry and start a legitimate family. They decided that they would be married in secret. They were too well known and there was so much gossip about them.

At first, they decided to marry in Paris but the legal requirements were too complex. Ironically, just a week after lunching with Winston Churchill she was in Germany once again,meeting her friend, Magda. Magda suggested her own home as a location for the wedding ceremony and Diana agreed. Magda was the wife of the soon to be infamous Josef Goebbels. Adolf Hitler was a wedding guest. 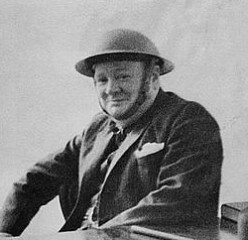 In the early months of 1938, Diana discovered that she was pregnant again. Because of this, their secret marriage had to be made public. By early 1940, when war had already broken out, she had two sons by Mosley. It was shortly after the birth of their second son that Tom Mosley was arrested.

His political affiliations were the reason and soon,it was discovered by the authorities that Diana shared his beliefs. Despite the fact that she was breastfeeding her youngest son, she too was placed under arrest. The couple were in separate prisons but it was Winston Churchill  who intervened – after eighteen months had passed – and announced that married couples could be imprisoned together.

They were in jail until 1943 and only released because they were eligible for house arrest. Their passports were impounded until after the war.Oswald’s political activities counted against him.

Diana and Tom in later life 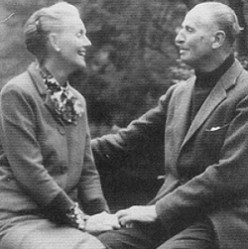 Many years later, their eldest son revealed that Diana and Tom’s love was constantly visible. You only have to look at the photograph here to see what he meant.

Because they were not welcome in England, they moved to Paris after the war. There, they became close friends and neighbours of another scandalous couple of their own generation – Edward and Mrs Simpson – by then the Duke and Duchess of Windsor.