Home » All books » Did Prince Charles send Harry to rehab?

There is a persistent rumour abounding that in January 2002, the then teenaged Prince Harry of England was sent by his father, Prince Charles, to rehab because Harry had been exposed by the newspapers for ‘smoking drugs’. In other words, having a joint at a local pub. 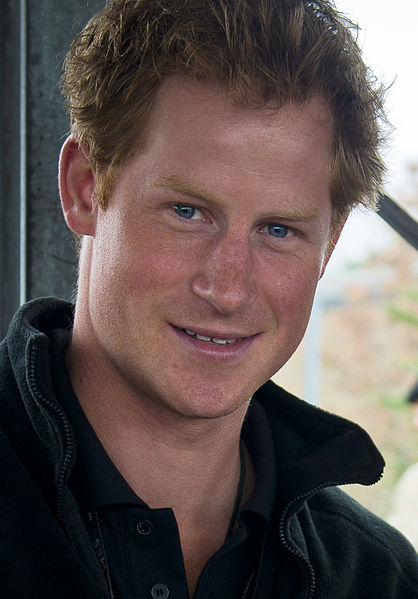 This is, according to a recent book, totally nonsense. It was (apparently) a typical example of the ‘horse-trading’ that went on between the British press, who were clamouring for stories about the royal princes, and the royal household.

This is how the story, as many people have heard it, goes:

Prince Harry, then sixteen, had been frequenting a pub called the Rattlebone Inn near his home at Highgrove where he overindulged in booze and cannabis. He confessed to his father and was taken to  Featherstone Lodge, a rehab centre, by Prince Charles who made him spend time there talking to hard-core heroin addicts. Prince Charles was widely and extensively praised for his prompt action.  It was widely reported that his prompt and sensitive action had  saved his son from a lifetime of addiction.

The trouble is, that this story was far from the truth. In the previous year, various photographs had been taken by the press when the two princes were on holiday in Spain. Both boys were, let’s say, ‘enjoying themselves’ and letting their hair down. Ever since then, the media and the palace had been battling – the press wanted to publish the photographs but the palace, quite naturally, were suppressing them.

At the same time, the PR of the Prince of Wales, Prince Charles, wasn’t the best. He was still ‘blamed’ (mostly by non-Britons) for’causing the death of his ex-wife, Diana, Princess of Wales. Many people were aware that he was living with his mistress Camilla Parker-Bowles who had been famously cited as the other women by Diana. It was three years prior to Camilla and Charles marrying and the Prince of Wales certainly needed a public relations boost. 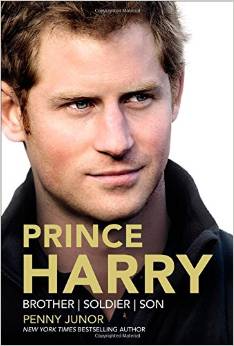 So did he send his son to rehab? It’s true that Harry had visited the facility but it was during the previous year. It wasn’t in the company of his father and it was a part of a series of royal visits, having nothing whatsoever to do with Harry personally.

The newspapers, who scored a massive PR coup for the Prince of Wales, put the blame of Harry’s alleged cannabis use down to a friend of his and William’s – Guy Pelly. This, according to the author, was nonsense.

The ever-intrusive press reported that Prince Charles had banned his sons from ever associating with Pelly again. Despite this, only five weeks after this was reported in the press,  the two teenage princes showed their solidarity towards their friend by standing shoulder-to-shoulder with him at a highly publicised and very high-profile international rugby match.

It is a testament to their friendship that nearly ten years later, it was Guy and another friend who were detailed to arrange Prince William’s stag party prior to the latter’s marriage to Catherine Middleton.

Use the link below to learn more about this excellent book. It is pretty well slated by reviewers at Amazon because it doesn’t show Diana as the fairy princess that many people today still believe in. Interesting.