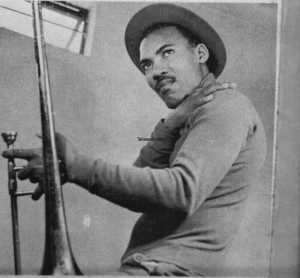 Andy Royston takes another listen to one of Jamaica’s pioneer musicians and the scandal that shook the music.

Extrovert, eccentric and self-taught Don Drummond’s trombone style has an earthiness and songlike quality that makes it immediately identifiable. His melodies are so simple, so perfectly constructed and memorable. Don Drummond was able to channel emotions from gentility to absolute rage through his music with as much authority as anyone who ever played trombone. Delfeayo Marsalis

A Don Drummond Playlist - The Roots of Ska

Jamaica’s top trombonist, Don Drummond died on Tuesday, May 6, 1969 in Kingston’s Bellevue Hospital; a criminal lunatic. He was just 37 years old. He’d been incarcerated after being found guilty of the brutal murder of his live-in lover, 23-year-old rhumba dancer, Anita ‘Margarita’ Mahfood.

That one of the world’s finest trombonists met such an end in one of the Caribbean’s  most notorious mental hospitals was a tragedy. Don was one of the leading lights of Jamaican music and the driving force behind the sound that we now know as ska, thanks to the band he led, the Skatalites. It is no coincidence that this is the only genre of music where the trombone plays the lead while the trumpet and sax play secondary harmonies. 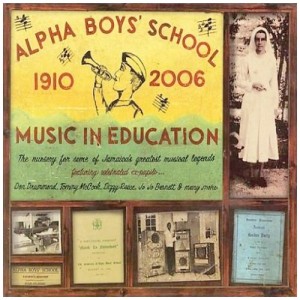 Drummond was schooled musically at the Alpha Boys School, a “school for wayward boys” run by nuns, renowned for both the discipline it instilled and outstanding musical tuition thanks to the school brass band and the influence of headmistress Sister Ignatius. Don was, alongside saxophonist Tommy McCook, a leading light at the school. There are stories of how he used to spend hours under a Monkey Tambourine Tree practicing, and never joining in with school play.

On leaving he took up a residency with the Eric Deans Orchestra. Sister Ignatious herself (a keen collector of jazz and blues records) said “even though he was still in school, he was almost the number one trombonist on the island. When the band went out on Alpha engagements , a lot of musicians would go and listen to him. Band leaders would come ’round and listen.”

In the 1950s the 12 piece Eric Deans Orchestra gave tourists and locals a taste of Benny Goodman, Count Basie, Duke Ellington and Glen Miller. Ernest Ranglin, already a major figure on the music scene was the one who recruited Drummond, with Sister Ignatius’s permission, him being so young. Drummond backed Sarah Vaughan in 1956 and did a guest spot with Dave Brubeck in 1959,

“Eric Deans was society. No poor people could come there. It’s just the lawyer, barrister and tourist; mostly tourist. It’s an exclusive club. You have to have money to go in it. We used to play six nights a week. Monday, Tuesday, Wednesday, Thursday, Friday and Saturday. A lot of American tourist used to come there every night…Eric Deans was the best band in Jamaica and we played the same music that was played in America.” Eddie Tan Tan Thornton on The Colony Club 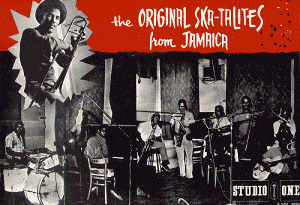 By the early sixties Ska was in full swing – a fast paced local spin on the American Rhythm and Blues style of the day. The difference between the American sound popularized by Fats Waller and Roscoe Gordon was to be found in the walking bass line, and the mento and calypso influence emphasizing the upbeat. (check this Roscoe Gordon cut from 1960 and tell me there’s nothing familiar…) Homegrown recordings of this new music, produced by the one recording studio in Kingston at the time, Federal Records, were picking up sales, especially if the accent was local. To capitalize on this a group of younger hornsmen and vocalists decided to form a band.

The Skatalites played as a live act in residencies and, but were more often to be found recording for two of the hottest producers in the exploding music scene, Duke Reid and Coxone Dodd. The core of the band had played together for years. The addition of Tommy McCook, fresh off the boat from Nassau – where he’d played mambos, cha-chas and bossa nova, and Cuban-born Roland Alphonso added a latin flavor to their repertoire. 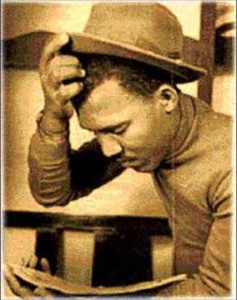 “Don Drummond was of world standard, and it was a pleasure listening to Don solo. His execution was mild; he wasn’t blaring, he was a very neat and first-class soloist. I was happy working with him, because I knew of him before he started recording for me, but he went in the asylum, and when he came out, he came by me, because at that time I was the leading sound system recording producer. He came to me because I was the new kid on the block, recording all the good artists, and I didn’t have any doubt – I know he was a winner, so I signed him up on contract in 1961.” Clement ‘Coxsone’ Dodd. 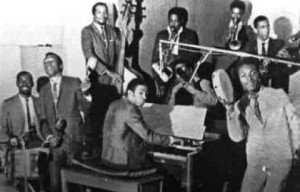 Key to the Skatalites emergence was Clement ‘Coxsone’ Dodd’s new one track studio in Brentford Road. Dodd took the step of  putting his best musicians on wages, and leaving them to get on with it. It wasn’t anything like good money, but the skatalites cut hundreds of tracks during the next eighteen months.

McCook was the Skatalites leader, but Don Drummond was the main writer and soloist, however he was a volitile character – he’d voluntarily checked into BelleVue Hospital on several occasions and emerging more detached on each occasion. A quiet boy at school, he’d slowly slipped into schizophrenia, eventually spending an extended spell in hospital after he’d gone berserk one time, smashing up his instrument. 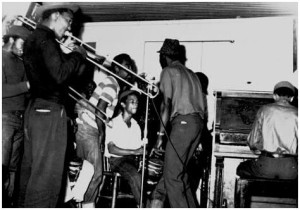 Aside from paying the producers bills by backing an A-list of singers for Studio One’s string of ska hits, they had plenty of time to do their own thing(s). A by product of this was to give substance to Coxsone’s dreams of initiating a jazz genre with a genuine Jamaican flavor by laying be-bop style solos and big-band instrumentation over a solid ska backing. Lloyd Bradley This Is Reggae Music

Soon after New Years Day 1965 Acting Corporal Aston Pennycooke of the Rockfort Police Station was approached by a man in some distress. The man – who later was identified as Don Drummond said  “Ah woman in di yard stab herself and ah would like di police to come an see her.” A constable was sent out to check the story, and soon returned with the dreadful news. The woman was dead. Drummond, who was covered in blood, was arrested on the spot. 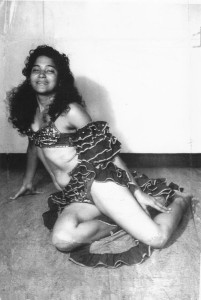 The dead woman was well known – Margarita Mahfood was a night club dancer who had been living with Don Drummond for some time. That night she’d been working at the Baby Grand Club and had returned home in the small hours.  She was found with four stab wounds, any one of which would have killed her.

Doctors from Bellevue Hospital argued at the trial that Drummond did not fully understand the nature of what he was doing, arguing that he’d had an “abnormality of the mind” triggered by some annoyance, disappointment or by use of drugs. Other medics testified saying that they couldn’t be sure that the cause of death was a homicide or suicide.

A neighbor testified that she’d heard a woman’s voice shout “Help! Murder!” at around 4am, however when pressed she admitted that it wasn’t the first time she’d heard this kind of racket from their apartment, “because whenever they have a fuss she would bawl out fe murder”. 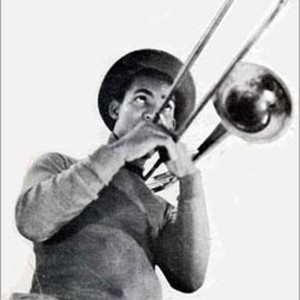 In a moving final address, the defense lawyer asked the all-male jury to “send Drummond back to the dance halls to continue to make the contribution that he has already made in Jamaica and live to develop our culture to carry on the work that he has started. He deserves it. Give him a chance. He needs it.”

So Jamaica’s finest trombonist was taken off to Belle Vue Hospital permanently; a criminal lunatic. Musicians who were close to Don at that time tried to visit, but he was not allowed visitors.  He died less than four years later of natural causes, and was buried in an unmarked Maypen plot. His death was ruled as being due to “congestive cardiac failure and anemia”, though there were all kinds of rumors, including one that his death was a hit ordered by Margarita’s father.

The case was a big deal in its day, with the newspapers relating all the gory details. “Jamaican Jazz Man Slaughters Lover” “Ghetto Fanatic Trades Horn for Knife” read the headlines.

The Skatalites soon disbanded, their members badly shaken by the whole thing. The band had to deal with a little negativity themselves from a public now filled with stories about murderous Rastafarian musicians. 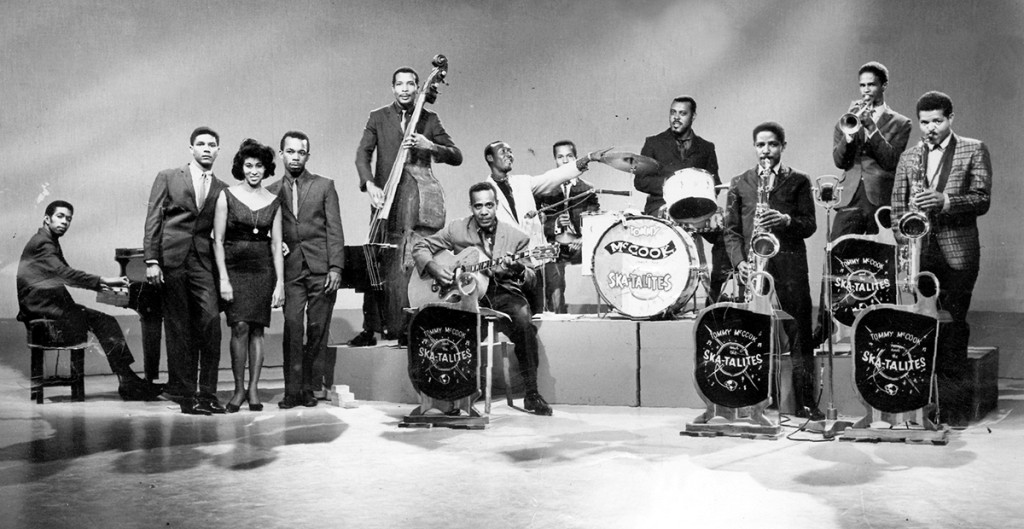 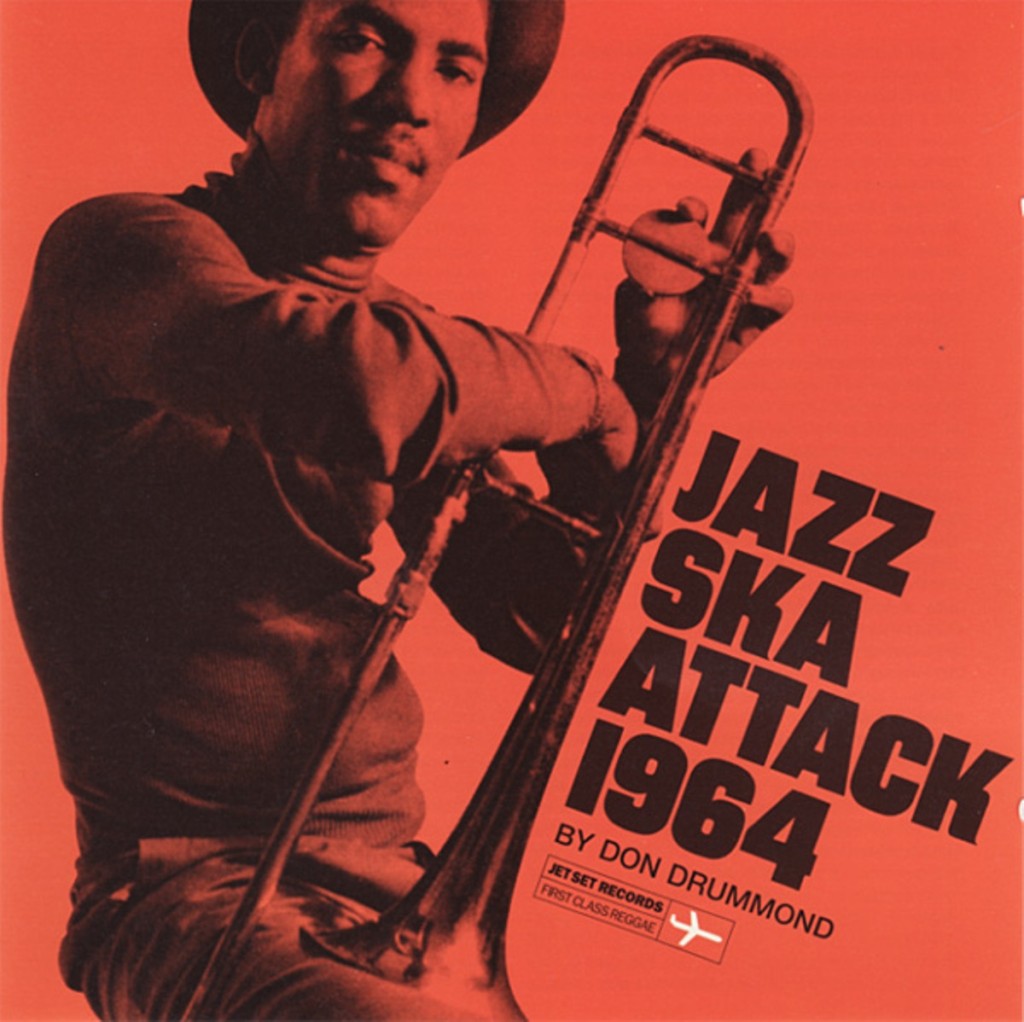 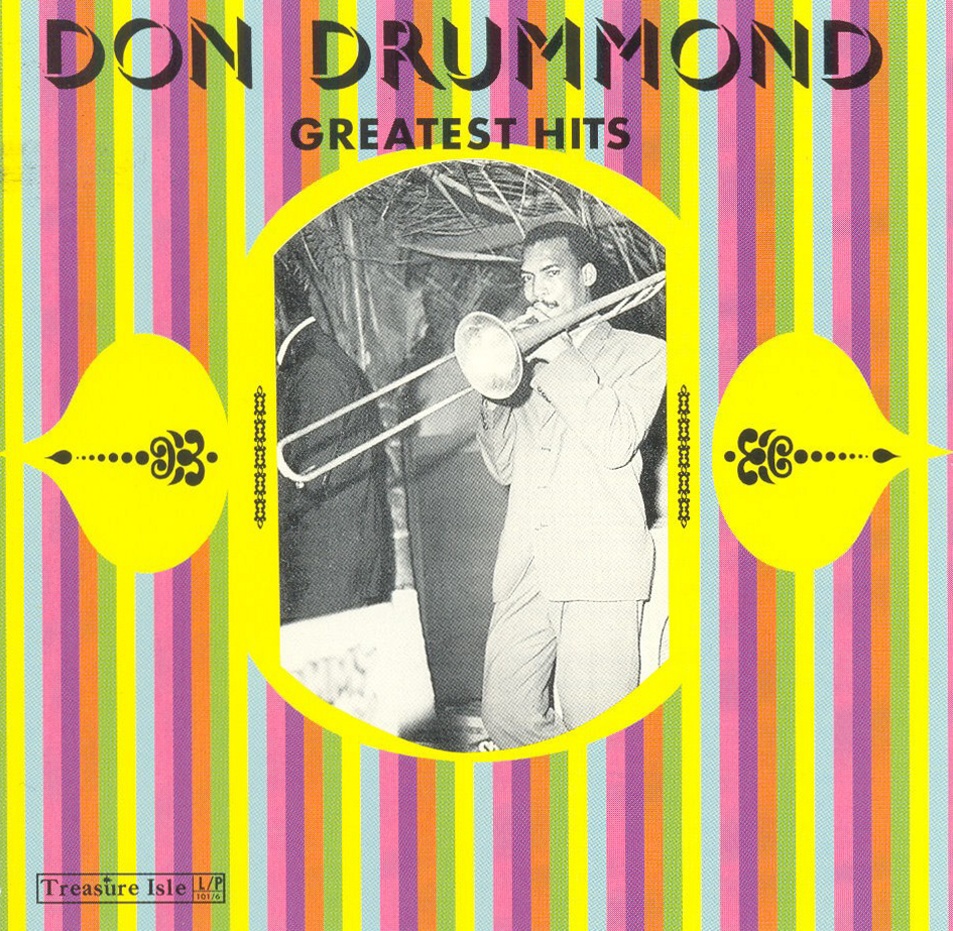