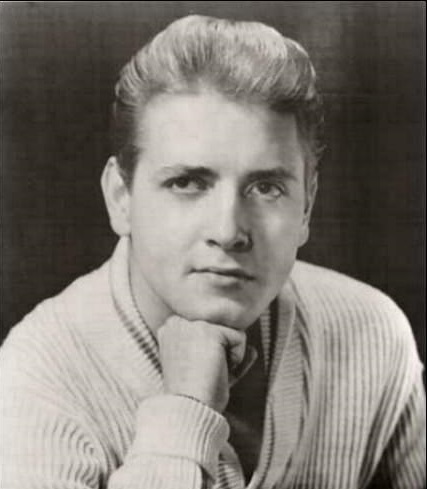 In 1959, Eddie Cochran found out about the tragic deaths of his young fellow musicians, Buddy Holly, Ritchie Valens and the Big Bopper. They had been killed on tour when their plane crashed in bad weather.

Eddie’s friends and family said that this led him towards thoughts of his own doom and that he too was destined to die young.

Fourteen months later, when Eddie was on tour in England, he too was killed in an accident.
Although only twenty one, he’d had hits with songs such as C’mon Everybody and the icon of nineteen fifties music, Summertime Blues.

He was so disturbed about the deaths of his fellow musicians in 1959 that he wanted to give up touring. However, the thirteen-week tour of England was a lucrative one – he was reported to be earning £1000 per week.

The tour was to promote his new release, Three Steps to Heaven.

In the late evening of April 16th, 1960, he was in a taxi cab, a Ford Consul. Newspapers reported that he had just completed his final UK concert at the Hippodrome Theatre in Bristol and was travelling to the airport to return to Los Angeles.

Fellow musician Gene Vincent was in the car as was Eddie’s girlfriend, Sheila Sheeley. She was discreetly described in the newspapers of the time as a songwriter and childhood friend who was on the tour to study Cochran’s style so that she could write songs for him. Another occupant according to reports of the time say that the tour manager, Patrick Tompkins, was also in the car.

Just before midnight the car was speeding when a front tyre blew. The cab driver couldn’t control it. Eddie Cochran and Gene Vincent were thrown from the car which careened out of control and smashed backwards into a lamp post. Wreckage was scattered for two hundred yards. THe driver was unhurt. Sheila and Tompkins were reported in the media as being ‘recovering in hospital’ . Gene Vincent was injured and the accident also exacerbated a serious leg injury he’d received when he’d had a motorbike accident some years previously.

Eddie Cochran however was the most seriously hurt and died of his injuries the following day.