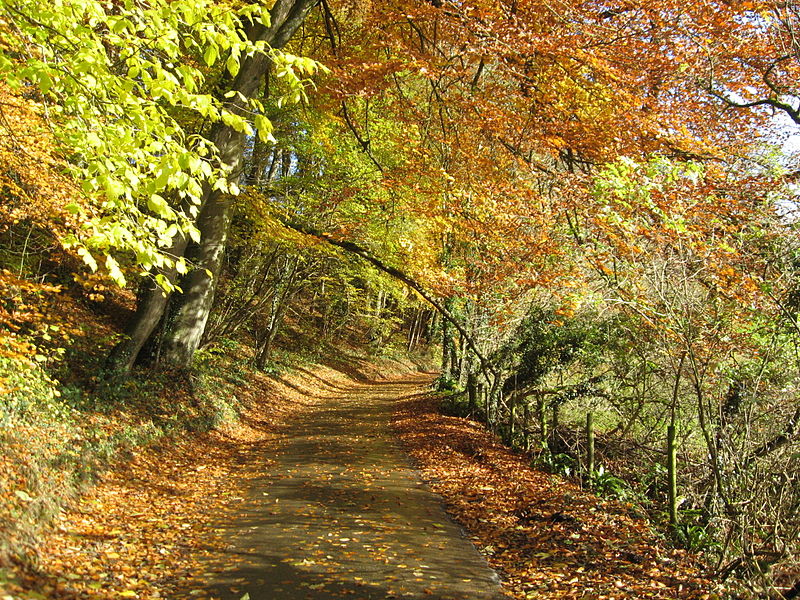 Author Andrew Lovett admits that he had problems with his relationship with his mother when he was in his twenties.In part, that sparked the idea of his novel.

Set in the 1970s, the book tells of Peter, a ten year old, whose life is turned upside down when his father dies. His mother – much younger than his father had been – decided that they will move to a country village.

They haven’t been living in the village for long, when Peter discovers a secret room in their cottage.

Along with two new friends – Anne-Marie and Tommie – he determines to discover the secret of the hidden room.

Like Peter, his two friends are misfits at school and the trio forms an alliance that is both mysterious and tempestuous. Anne-Marie, the eldest, is their leader.

When Peter’s mother – who now insists on being seen as his aunt  –  is out, they break into the secret room and discover that it’s a nursery. An embroidered hanging on the wall leads them to believe that the room was once that of a little girl called Alice. But who was Alice and why does Peter’s mother spend so much time in the room?

Can children truly determine what is real and what isn’t? Can they really comprehend the adult world? As the trio continue with their ordinary lives, trying to find out more about the mysterious Alice, these are questions that are explored with the help of a rich cast of beautifully eccentric characters and inexplicable events.