What is Fashion Revolution Day? 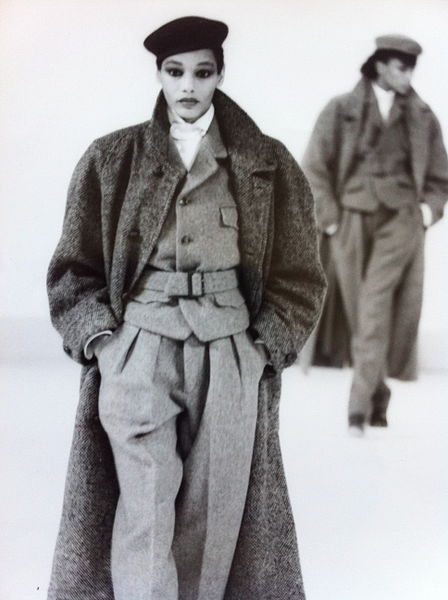 On April 24th, 2013, a garment factory in Bangladesh collapsed. Over 1100 people were killed and many more injured.

Bangladesh is one of the countries that produces the most garments and many of the clothes that were being manufactured in the ill-fated factory were destined to be sent to the western world.

In other words, they were making the clothes that you and I buyin our local stores.

To mark the anniversary, April 24th has been designated Fashion Revolution Day, one of its stated goals being to ‘keep the most vulnerable in the supply chain in the public eye’.

The organisers want us to be aware that when we buy at-shirt or a pair of jeans, we tend to do so without thought. But who made those garments? Are they being treated fairly? Are the clothes being made in a people- and planet-friendly way? Are the companies using responsible methods and labour laws?

Do you know who made your clothes? Don’t we have a right to know?

When the building collapsed, it was no surprise to many people. It was known that the building was unsafe. On lower floors, below the garment factory, there were banks and stores and because they knew about the lack of safety in the building, they closed until repairs could be made.

Why didn’t the garment factory close too?

It’s widely said that the Western fashion industry were on tight deadlines and the garment factory owners refused to close because these deadlines had to be met. The workers, many of them young women, needed the wages.

Learn more from this video: 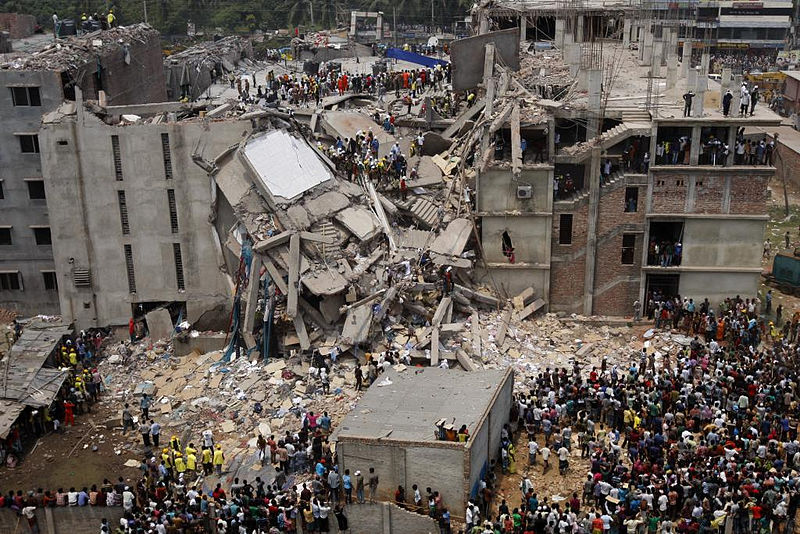