A Tribute to my Father In Law

Home » All lifestyle » A Tribute to my Father In Law

Fathers-In-Law: A Tribute to Mine. 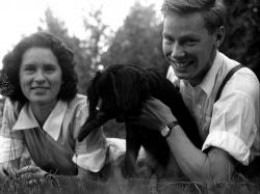 You don’t hear too much about Fathers In Law, but I must say that mine was one of the best! What made him so special in my eyes, was that he was the father of seven children and each one of them looked up to their Father with respect, love, and admiration. That’s not to say that they didn’t look up to their Mother in the same way, but, there was something different about how they all related to him.

Being the parents of seven children is a tough job no matter how much you love them, but it is even tougher when they start to grow up and bring a whole bunch of other people into the family dynamic.

And this is where my Father in Law, stood heads above many others. My Father in Law was a thinker! He was a quiet man, who didn’t push himself on anyone, but he would quietly watch and mentally “figure” out whether that person was a good person or not. And then he did the most incredible thing…….he kept his feelings to himself and would let that new person hang themselves or fit into the family.

With his quiet demeanour, you would think that seven kids would run roughshod all over him, such was not the case. The kids all knew without a doubt that there was a line drawn in the sand (so to speak) and that you did not dare cross over that line.

With seven kids in the family, there was no room for waffling on house rules. Those rules, while few, were set in stone and no one (that meant girlfriends and boyfriends) should ever attempt to break those rules.With his quiet, thoughtful way, he just had to look at you and you knew that something was not quite the way it should be. No one ever rocked his boat! The kids all respected him too much to ever deliberately try his patience. 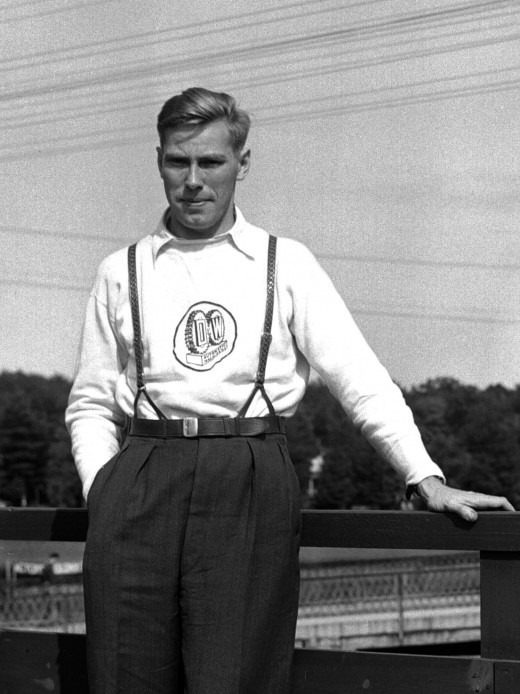 My Father in Law in his Younger Years.

Having your family in the late 40’s and 50’s, meant that most of the time you had a stay at home mom and a dad that went to work every day. With seven mouths to feed, my in laws were doing the best that they could and my MIL (mother in law) would make a few extra dollars to help out doing surveys door to door. It helped to put a few extra dollars away for a rainy day, and she could do this with a baby carriage in tow……..My in Laws were industrious people, and they passed on that industriousness to their children.

Each of the kids had at least one or two paper routes, and did odd jobs for neighbors whenever they were called upon. They all learned to do household chores and helped to keep the house tidy and neat. You could go over to their home almost any day of the week or time of day and the home was neat, tidy and presentable. You would never have guessed that 7 kids lived there.

To this day, my Sweetling recalls with great admiration, the work ethics that were instilled into them as kids.

We often speak about the fun, the music, the laughter and some of the antics that happened as they were growing up. One thing remains with me to this day, and that is that these people (my in laws) loved their children and would learn to love their childrens’ choices in soul mates.

Family History is Important – It’s never too late to start learning about your roots.

These days many people are searching for their ancestors. Why not start your family history right now…….you can always update it as you go along……

A great starter to a history of your family and more.

Music and the Family 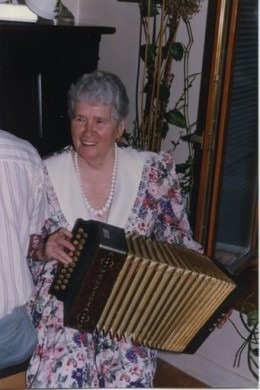 My Father in Law would have been lost without his piano….. and that piano was the center of many a song filled evening at home. Out would come the squeeze box and the violins and violas and spoons, drums or anything else that could make a joyful noise. All it took was one or two people extra in the house, and without too much fan fair a party would ensue.

My father in law would sit himself down at the piano and start to play. One of the kids would grab a violin and my mother in law had her squeeze box (it was something like an accordian but not). The jigs and reels would start to spill out and everyone (even those who didn’t know how to play an instrument) would be toe tapping and clapping and lending their voices to the cacophony that was one of the many impromptu musical nights. Laughter and singing, music and a good bunch of people made these evenings a real joy for everyone……
When it was all over, my father in law would have a smile on his face a mile wide and it would last for days……..they were good times..

Keeping Your Family the Focus – It easy with some help!

We often find ourselves adding pictures of those we no longer have with us……In Law or Out Laws are no different. We remember the good times when we see their pictures and our smiles are not lost on our significant others either…..

.
You can make a nice display of family pictures with these frames, mix old and new photos for a nice effect.
Gallery Perfect Pinnacle Black 7-Piece Wood Wall Frame Kit

Family, says it all!

My Father In Law has a special place in my heart. – When I started to see his “son”, I don’t think he was too fond of me…. 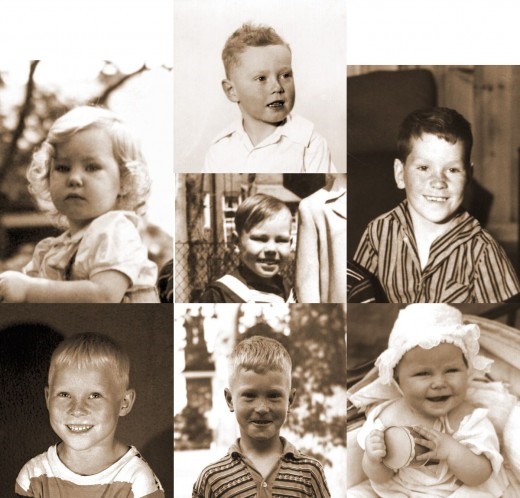 I’m sure that he is with us still, as many of his most wonderful traits are now part of what makes up my whole extended family. I see the strengths that he had, passed on to my husband, his brothers and sisters.