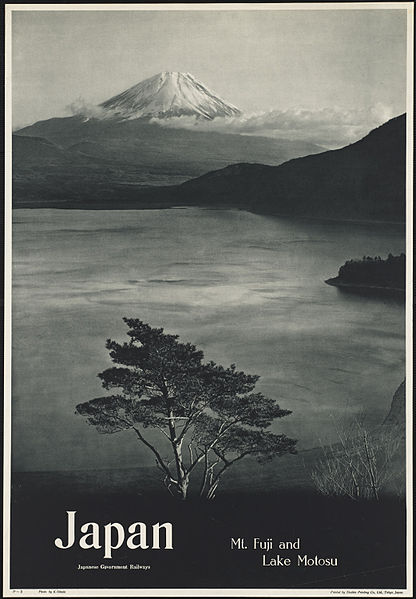 What is it about the number 911?  As well as the obvious connotation that we know nowadays, it was also the number of a scheduled passenger airliner that crashed in 1966.

Then there was also the mysterious disappearance of Flight 19  just after World War Two. The numbers 9 and 1 are beginning to get a bit spooky to me.

The BOAC crash was certainly tragic. The plane, which had only been airborne for twenty five minutes, crashed into the foothills of Mount Fuji in Japan. There were at least seventy five Americans on board.

Eerily, another aircraft, Canadian this time,  had crashed when landing at Tokyo Airport just the day before. Flight 911 had taxied right past its still-smouldering wreckage when it took off on its final flight.

And things go in threes, right?

Just to add to the eeriness of the situation, less than a month before another airliner had crashed into Tokyo Bay –  it was the worst single-aircraft accident in terms of fatalities at the time.

At the time of the BOAC 911 crash, all the bodies from the Tokyo Bay disaster hadn’t been found and on the day before the 911 accident, a search helicopter had also crashed, killing its occupants.

There were five people who had tickets for the BOAC 911 flight. At the last minute, they decided to take a later flight, choosing instead to stay in Japan a little longer to see a demonstration of ninjas. Although we use the term today to mean an ‘expert’, it originally referred to mercenaries or spies in feudal Japan.

The five men were travelling together. There was one America, one Canadian and the other three were British. They were:

The five men were in the same business. They were in Japan scouting out film locations. Albert was better known as Cubby Broccoli. They were looking for suitable venues to use in the forthcoming James Bond film, hence their interest in the ninja exhibition.

Oh, the name of the film? It’s rather appropriate:

You Only Live Twice