Flight 19 & the Mystery of the Bermuda Triangle

Home » All books » Flight 19 & the Mystery of the Bermuda Triangle

The mystery of Flight 19 and the Bermuda Triangle 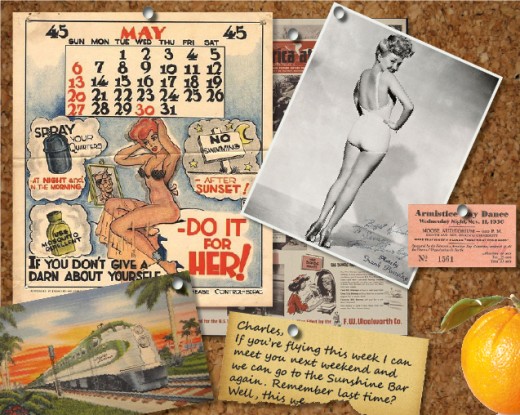 There were five planes under the command of an experienced pilot, Charles Taylor.

There were fifteen men  in the five aircraft and not one was seen again.

No bodies were ever found.There has been no trace of any wreckage and no debris or oil slicks were ever sighted.

The fate on Flight Nineteen remains a mystery to this day.

When it became evident that the five planes were lost, a rescue aircraft was sent to search for them.

This plane too – with thirteen men aboard – was never seen again.

There have been many theories about what happened. The most plausible was that the five pilots had found that they were lost and instead of heading to the land, as they should have been , were actually headed out to open sea. 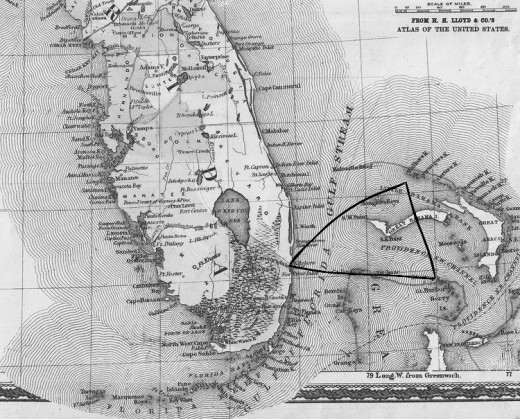 The theory is that when they realised that they were running out of fuel, and that there was still noland in sight,they ditched the aircraft into the ocean.

However, this doesn’t answer the question of why no wreckage,bodies or debris has ever been found.

The aircraft used were TBM Avengers. Over the years,the wreckage of several of these have been found in the oceans near the coast of Florida but serial numbers have shown that they were not part of the lost Flight Nineteen.

So of course, the conspiracy theorists can’t help but explain that they disappeared in an area that is commonly known as the Bermuda Triangle.

You can see the  area in the map on this page.

The problem with this theory,if indeed ‘theory’ is the correct word,is that it is generally supposed by investigators that the aircraft ditched into the ocean much further north.

But, say the proponents of the Bermuda Triangle theory, the area is notorious for the disappearances of ships and aircraft.

Is it really though? 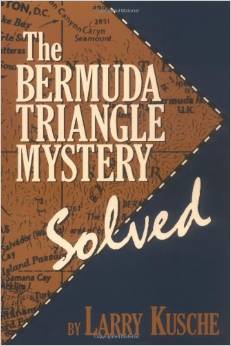 Not according to the author of The Bermuda Triangle Mystery – Solved

-a fascinating book that looks at the history, and the facts,of the most famous ‘disappearances’, including that of Flight Nineteen.

Some say the area has sea monsters and these are responsible for the ships (and their crews) that vanished without trace. Others say that there are unusual weather conditions that exist nowhere else in the world.

Another theory is something I’ve never quite understood that involves some sort of mysterious vibes that emanate from the lost city of Atlantis. Hmm.

Oh, and don’t forget those who think that the whole thing is down to UFOs. Don’t you remember that Flight Nineteen were involved in Close Encounters of the Third Kind?

See what the book has to say. That makes more sense to me than aliens or Atlantis.