More and more it interests  me how the 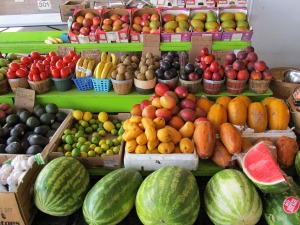 foods we eat not only provide  nutrition to our body, but also can help to heal it. Not sure why it surprises me that foods can be anti-inflammatories.

I suppose growing up with aspirin, tylenol or ibuprofen, it simply wasn’t a topic for discussion. So it feels like news to me, though it’s been effective for thousands of years.

It is good to know that eating fruits and vegetables alone can help inflammation.  Fruits such as berries, apples, kiwi, citrus, and avocados have anti-inflammatory effects thanks in part to the antioxidants they contain.
Likewise, vegetables like salad greens, kale, and spinach, green peppers, mushrooms, onions, green beans and even olives work as anti-inflammatories in the body as well.  Just today I learned carrots belong on the list  too because of the beta carotene and vitamin A a carrot contains.
Naturally, antioxidants vary in different forms and different foods.  Since they work best together to help the body, it is important to eat a variety of foods that contain them.  If you only eat a certain few you aren’t getting all the benefits.  Because of their interaction between them, antioxidants from foods are often found to be more effective than as supplements.  An example is the combination of blueberries and strawberries with spinach.  When combined they slow or stop a particular enzyme in the nervous system that may affect some disorders like depression and schizophrenia.
What is an antioxidant anyway?

Picturing this takes me back to school days studying chemistry.  How various chemicals attached to each other and detached, seeing it diagrammed helped make the whole course more interesting and understandable.  An antioxidant has the ability to block free radicals, stopping them from harming healthy cells.  It does this by ‘donating’ an electron to the free radical.Our bodies make antioxidants that will ‘neutralize’ free radicals, but it may not produce enough, especially as we age.  Another reason for a wide variety of antioxidants through foods that will supplement what our bodies manufacture.Antioxidants are contained within foods in vitamins A, C and E, in  lutein, selenium, beta-carotene, and lycopene.  So you can see how the forms might each be different.

What is a free radical?

Free radicals are basically chemical fragments that are loosed as the body processes food into energy.  Exercise produces them as well.  Smoking, pesticides, alcohol, and sun exposure also can increase free radicals.  Free radicals can form changes in  cells that lead to  abnormal reproduction.  The resulting reaction is thought to be part of how diseases developing in the body.  Diseases such as cancer, Alzheimer’s, cataracts, heart disease, and more.The process in which electrons are transferred to another is called oxidation.

Foods containing antioxidants  and Omega 3 fatty acids help to reduce inflammation.  Eating plenty of  fruits and vegetables, while grains, nuts and seeds, and good oils and fatty fish such as salmon may lower the chance of disease caused by inflammation. 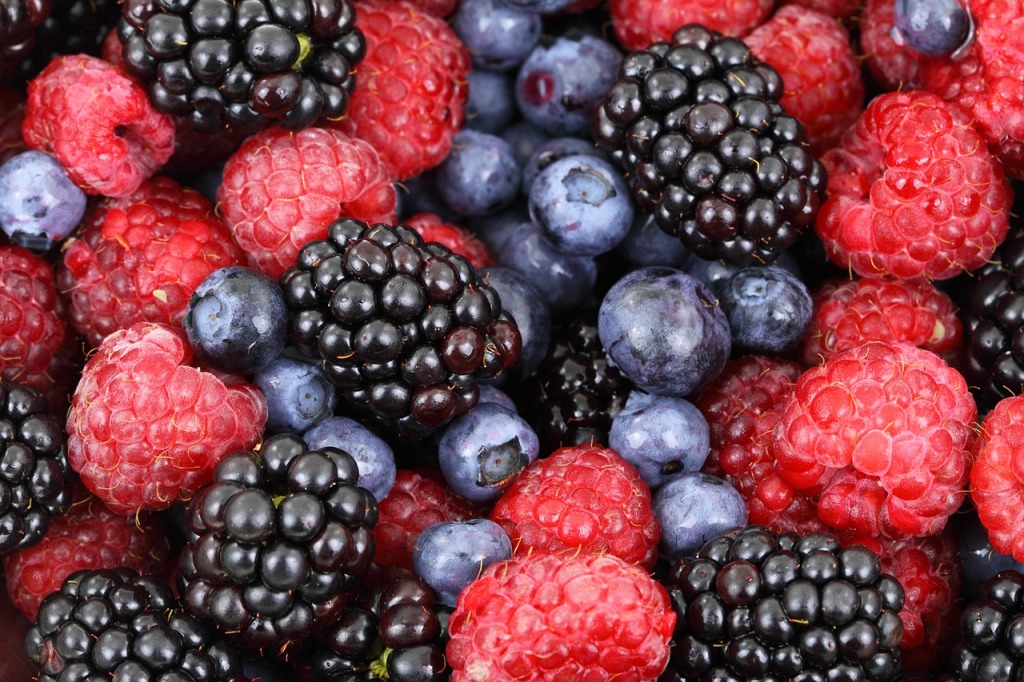 Also play a part in maintaining a healthy body.  These acids aid in regulating the metabolism, as well as maintaining brain health,  and bone strength.  Yet Omega 6 also increases chemicals in the body that cause inflammation.  Because of that, it is important to use them moderately in your diet, compared to Omega 3 fatty acids.

While I was learning more about antioxidants and how they work, I discovered “glutathione.”

As we learned above, antioxidants stop free radicals by giving them an electron.  In doing so, the antioxidant itself becomes a free radical.  The only antioxidant that does not do that is one the liver creates, that being glutathione.

It has the ability to change them back into antioxidants from their new free radical status.  Because of that ability, it is called the master antioxidant.

You can see how important it is then to maintain the liver so it will produce more of the particular antioxidant.  Yet as we age, the body slows its production.  Specific foods and possibly supplements are needed for its production.

Fruits and vegetables such as spinach, tomatoes, asparagus, broccoli, avocado, watermelon are good choices.  Also walnuts, garlic, turmeric, and ricotta cheese.  These foods contain what is needed to help produce glutathione.  You can read more about the master antioxidant at  (http://www.naturalnews.com). 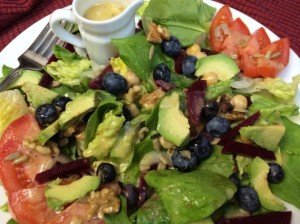 Next time you have a salad or a dish of fruit, remind yourself that what you are eating may be lowering any inflammation in your body, from aches and pains to more serious concerns.

By decreasing inflammation you are helping your body reduce dementia and heart disease as well.  Hopefully that is all the encouragement needed.