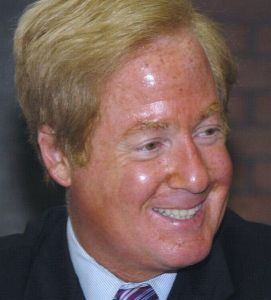 In January 2015, an American person on Fox News – an alleged ‘expert’ – declared that the City of Birmingham in England is totally Muslim and a complete no-go area for non-Muslims.

The British Prime Minister remarked that the man was ‘clearly a complete idiot’.

I wrote about it here and you can also see the full video.

Needless to say, there was a furore in the media, on Twitter and in addition to serious comment, these ridiculous remarks spurned British radio comedy shows that were devoted entirely to these buffoonish statements.

The man himself, Steve Emerson who you see pictured here, was ridiculed to such an extent that he apologised for his comments and said that he had been misinformed by his researchers.

Now there’s a lesson for you, sunshine.

His apology was broadcast in the UK and reported in the media.

But still, Fox News viewers knew nothing of the apology

As expected, being British and living in the States, I was told by Americans that a city in my home country was a terrorist stronghold. People believed this man. They also believed him when he declared that areas in London were patrolled by the ‘Muslim police’ who beat up anyone not wearing Muslim clothing.

I mean, it must be true, mustn’t it? It was on the telly.

Over one week later 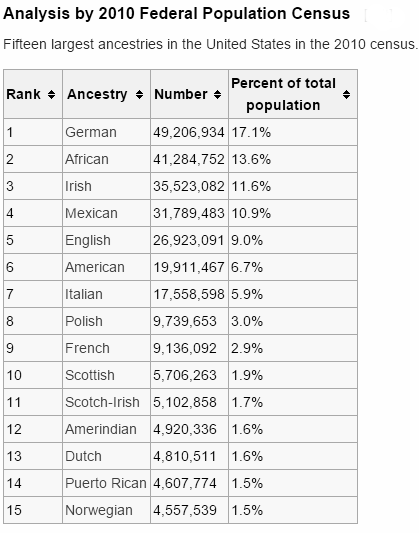 It took Fox News over a week to apologise for broadcasting lies – although they put it that a ‘guest made a factual error’. Yes, the person giving the announcement emphasised the word ‘guest’. (I shall leave alone the suspicion that the phrase ‘factual error’ is a contradiction in terms).

She did however point out that the latest census information shows that Birmingham is 22% Muslim. Bradford, incidentally is 24%. About 3% of the population of England is Muslim.

See the chart on the right.

When Mr Emerson made his remarks, the length of the video (which you can see here) was 4.35 minutes.

See the apology.What do you make of it?