Why Ghost Stories Snare Us

Home » All books » Why Ghost Stories Snare Us 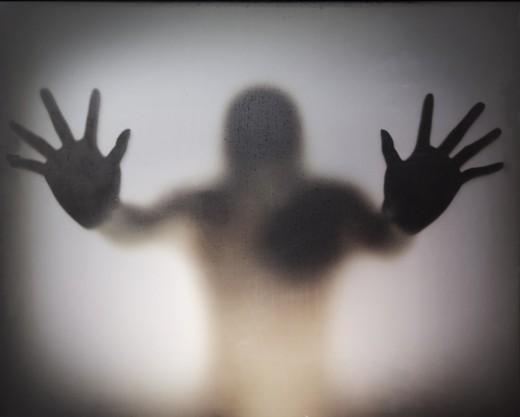 “Fear is a wonderful thing, in small doses”

“Fear is a wonderful thing, in small doses”, asserts the prolific writer, Neil Gaiman, author of ‘The Graveyard Book‘. He says:

“You ride the ghost train into the darkness, knowing that eventually the doors will open and you will step out into the daylight once again. It’s always reassuring to know that you’re still here, still safe.”

Ghost stories have an enduring appeal and have appeared in literature and spiritual writing for over a thousand years, including Homer’s Odyssey and in the Old Testament of the Bible. In folklore and mythology across all cultures, the stories of spirits and life beyond the bounds of Earth is a recurring theme. ‘The Tale of Genji’, for example, are 11th century Japanese stories where spirits possess the lives of the living, for both good and evil purposes. Similar ancient tales can be found from China, Thailand, South America and Africa. The tales are often linked to good and bad mortal deeds done on earth, with repercussions in an afterlife.

What types of ghost story are there? And why are we lured to read and listen to them? 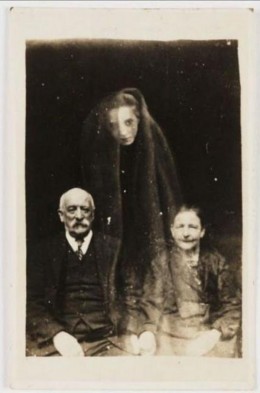 Kate Mosse, author of ‘Labyrinth’ and ‘The Winter Ghost’ draws a distinction between a ‘horror’ style of writing – which provokes a visceral reaction of terror in us – to stories about apparitions of the dead, both benevolent or malevolent, but more often the latter.

She feels ghost stories of the late 19th century onwards fall into three types: the traditional; the psychological; and the antiquarian, although there can be overlap between these genres.

“The traditional ghost story is often inspired by folklore and a sense of decaying history, and is similar in tone to the Gothic novels that came before it.”

By this Mosse means that the past has often been the scenario for wrongs, or as she puts it, ‘decaying history’, and that the ghost manifestation in the story is often a reaction to an injustice done. 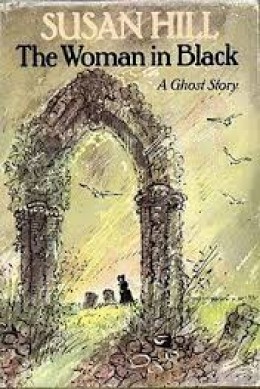 Susan Hill’s novel,’The Woman in Black’ is an example of how an echo of tragedy from the past is thrust vengefully into the lives of ordinary people

The ghost may also seek to resolve unfinished business from the past, or may be the unquiet soul of one affected by the dark deeds of ancestors or others in the same location.

Shakespeare, for example, draws heavily on this classic or traditional ghost tale tradition – with the phantom returning to the scene of past injustices, as in Hamlet, Macbeth and Richard the Third.

Susan Hill too, in her novel, ‘The Woman in Black’ draws on this tradition, with elements of antiquarian (see below) with her story of the drawing of ordinary lives into a web of the inexplicable, with all its vengeful echoes of the past beating against the earthly characters.

Mosse says of this: “In the psychological ghost story, the emphasis is on the mental state of the victim rather than the actions – the existence, even – of the ghost or poltergeist. These stories implicitly, sometimes explicitly, question the reliability and sanity of the heroine or hero, and often reference social or political issues of the day.” 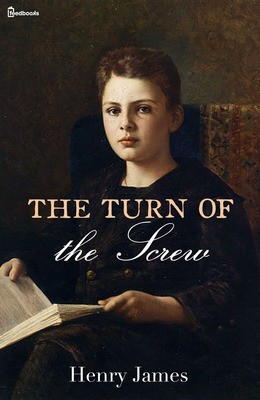 Henry James’s novel, ‘The Turn of the Screw’: an example of the psychological ghost tale genre – do the ghosts really exist?

Henry James’s story, ‘The Turn of the Screw’, is an example of this genre, where the question left unanswered is whether the haunting was real, or a figment of the governess’s overheated imagination.

“Finally, there’s the antiquarian ghost story,” says Mosse, “which is associated with a certain sort of Edwardian Englishness. Like their traditional counterparts, they draw on old mythologies and folklore, but are rooted in realism and the sense of the ordinary disrupted or made extraordinary.”

The short stories of M R James would fall in this group: where the ordered lives of often solitary academics are disrupted by folklore and the inexplicable in a way that their education cannot rationalise; the horror for them (and us) is in the realisation of the impotence of ‘knowledge’ in the face of unknown terrors.

The Morality of Ghost Stories

Ghost stories have often been used to present a moral example too, about how to live one’s life in a positive way before death. This is certainly what Dickens had in mind with his ‘Christmas Carol’, where Scrooge is tormented by the ‘ghosts’ of his guilty conscience.

Dickens’s ghost stories, and others of the same Victorian period, were also arguably a response to the rapid social changes of the Industrial Revolution, where the rationalism of science and technology dominated thinking and political action, often to the exclusion of human values beyond the commercial or material.

Dickens lampoons the ‘facts, facts, facts’ rationalism of the period in his novel ‘Hard Times’, and the popularity of ghost writers of the mid Victorian period onward can be seen as a way of recapturing a sense of the unknown and inexplicable and reintroducing it into a hard rational world. Not everything can be explained, they seem to say. And in the rational world of facts and money, have we lost a sense of our compassion or conscience?

The Enduring Appeal of Ghost Stories 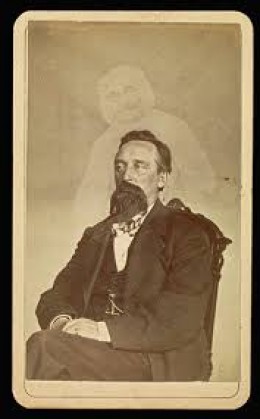 Belief in ghosts can give some comfort in thinking we will meet loved ones again after death, in spiritual form.

The attraction of the more enduring ghost stories, such as ‘The Woman in Black’, links with a feeling of paradox we have about control over our own lives. At one level we want control; we want to feel secure, safe; we want to have a sense of security.

Yet on the other hand, we know we live in a world of uncertainty, where at any time the structure of our lives could fall apart like a house of cards.

Ghost stories tap into these insecurities, but give us a way back to the safe world we ultimately crave.

The ghostly tale itself takes us away from an edifice of rational control and into a realm of the unknown; a realm that still cannot be satisfactorily explained by all the science at our beckoning.

The experience puts us in touch too with our primeval past. But we can return from the frightening tale to the here and now, maybe touched by the experience in some way – spiritually or emotionally – as Scrooge was.

In listening to or reading ghost stories, with others around us, we can share these experiences, and in that sharing at least draw comfort from the safety of their company. As Ilie Ruby, author of ‘The Language of Trees’, says: “Ghost stories fill us with fear and dread. But then they’re over, and we return to our comfortable lives.”

John Campbell, a lecturer in media studies at Temple University, USA, agrees. He feels the pleasure of the ghost story is in its ending and in the return to ‘normality’ we experience.

“The pleasure comes from the relief that follows,” says Campbell. “It provides a cathartic effect, offering you emotional release and escape from the real world of bills and mortgages and the economy and relationships.”

But Susan Hill overturns the sense of us returning to normality in ‘The Woman in Black‘; the spectre must have the death she portends. This is what gives the book such a powerful kick; there is no real-world escape from this vengeful ghost.

The attraction of ghost stories also connects with our spirituality. A US poll in 2009 by CBS News found that eight out of ten Americans surveyed believed in life after death and that nearly half believed that in some circumstances the dead could return as ghosts. In this respect, ghosts are often associated with wrong-doing, either done by or to them, so the ghost story acts as a cautionary tale for us to live a moral life to ensure a ‘rest in earthly peace’ form of afterlife.

A belief in an afterlife provides us too, with some comfort in thinking that we will meet again after death in spiritual form the people we loved in this realm of life. In this respect, not all ghost stories are frightening – some are life affirming (remember the movie ‘Ghost‘?, script written by Bruce Rubin).

In Britain too, there is a strong belief in ghosts and other paranormal activity, and there have been many ghost sightings over the centuries. The UK Paranormal Database has detailed records of nearly 11,000 sightings of ghosts and other unexplained phenomena in the UK and Ireland; many of these reports have been collected in recent years, often from reliable sources, e.g. police; service personnel

It seems then that ghost stories touch us in raw emotional places. As well as the primitive tingle of fear we experience, they touch our sense of mortality, our physical vulnerability, consciences, and awe in a world whose profound mysteries we will never really fathom.