In 78 years the San Francisco’s Golden Gate Bridge has only been closed for more than a few hours a few times. It was closed in 1987 for the 50th Anniversary. 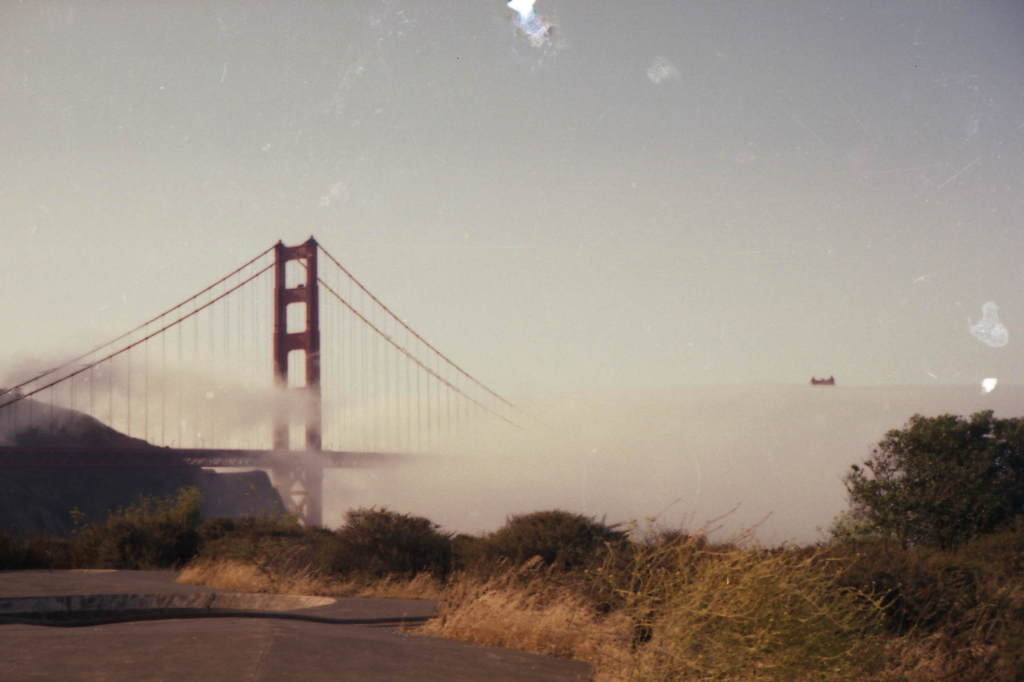 The 52 hour closure for this weekend [Jan 10 – 12] will allow workers to install a new movable barrier for traffic lane control.
In the past the plastic orange cones were moved by hand each day via the back of a truck. This changed the amount of lanes in the high commute traffic times north and south bound lanes to two on the one direction and four on the other. Occasionally one lane in one direction and 5 in the other.

The Golden Gate bridge has been a large part of my life and my family’s life. 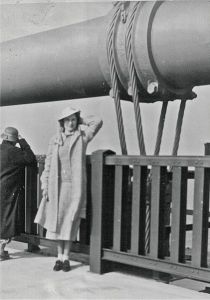 Both sets of my Grandparents and many of my Aunts and Uncles and a few cousins watched the building of this important bridge.
The first time I walked on the Golden Gate bridge and back I was actually 18 in 1968. It never occurred to me why I did not walk it sooner.

The last time I walked on the bridge was in 1982. I have not walked it since.

My first job was in San Francisco for the phone company. I took the bus sometimes, rode with my Dad other times who also had a job in the city.

Other times I would drive my stick shift VW.

With stop and go traffic at commute times it was a real pain with that VW that is why I got rides and took Golden Gate transit bus.

I commuted from Marin county starting at 630 am for my 8:00 am job. The bus was nice in that you could relax from driving.

I have been on the bridge when it was very windy. That is scary. My Mom said that in 1937 at the opening there were so many people on the entire length of the bridge it was swaying. 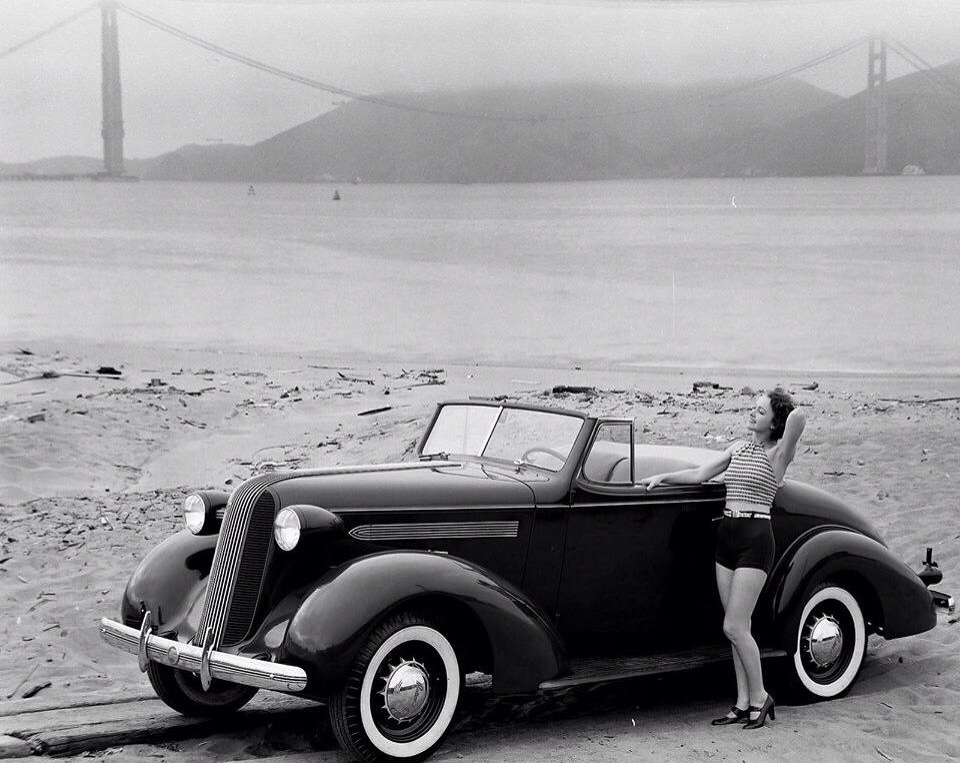 My father-in-law drove over the bridge the night before the opening! He had an old 1930‘s car and drove a friend who knew a worker and go through with that connection. He said it was eerie that the bridge was so empty compared to the next day when he walked across it with his friends.

Some facts about the Golden Gate bridge can be found at Wikipedia.