Gonna Be Alright – A Tribute to Abram Wilson

Home » All entertainment » Gonna Be Alright – A Tribute to Abram Wilson

An appreciation of Abram Wilson, written by Andy Royston.
All photos by Benjamin Amure courtesy of the Abram Wilson Foundation.

Gonna Be Alright – A Tribute to Abram Wilson.

” It’s about finding the inspiration and the energy to overcome any obstacles that might stand in your way as far as playing this music is concerned. You have to be a warrior to get through. It’s somebody who won’t stop pushing, who won’t give up on the music he loves… no matter what.” Abram Wilson.

When Abram Wilson arrived in London in 2002 he was already the real deal. 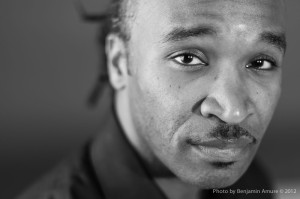 A multi-faceted performing artist he had a fine voice and supreme musical skills, not just as a jazz trumpet player but as a composer, music teacher and educator. Contemporary Jazz website JazzCDs described him as “the hottest trumpeter to hit these shores for decades.”, a post-Wynton Marsalis young lion on the prowl.

How a bone-fide New Orleans prodigy came to settle in London is a great story related on his website by his wife Jennie – He originally came to London en route to see Quincy Jones in Paris in 2002, but ran out of money and decided to fly home. He spent his last few pounds on a meal and ticket to the airport only to find that he’d arrived too late for the flight. Alone and broke, he got into conversation with an elderly couple who asked him about his trumpet. He happened to have a few CDs on him and made a few sales. With the proceeds to he took the train back to London. As Jennie says “A new chapter began…”

He was a graduate of the New Orleans Center For Creative Arts (NOCCA), a school specialising in jazz and classical music, and finished off his education via a classical trumpet scholarship at Ohio Wesleyan University and then a jazz masters at the world renown Eastman Conservatory in Rochester, New York.

He’d graduated with a bachelor’s degree in music education, qualifying him to teach both choral and instrumental music from kindergarten to college aged students – and wasted no time in putting this to use.  Moving to New York he was soon regularly performing with the Roy Hargrove Big Band and with rhythm and blues legend, Ruth Brown, as well as teaching at local schools. 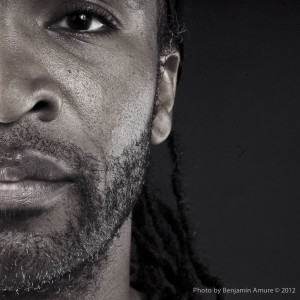 “I was at a time in my life when just playing jazz standards was not cutting it – I needed something new, something a little more dangerous!” Abram Wilson

I’ve personally always been fascinated by musicians who settle a long way from their birth place.  New Orleans piano great Jon Cleary, a Londoner, become a pillar of the Crescent City’s jazz scene. And here is a New Orleans guy taking the ride in the opposite direction, making his home in the British capital. And London was so much the better for his presence.

His activity in the city during his first years was so busy – during the day he was teaching music at a Walthamstow secondary school, and spending evenings jamming at Camden’s Jazz Cafe and the Spice of Life (the Tomorrow’s Warriors Jazz Café Jam Session proved a jazz incubator for so many artists) touring and recording with Soweto Kinch (Conversations With The Unseen); with Mercury/MOBO Award winner, Denys Baptiste on (Let Freedom Ring!); with soul diva Juliet Roberts and with jazz/ska big band, Jazz Jamaica All Stars.

On British tours, he often brought his band to schools to talk about the history jazz, to pass on the basics of improvisation and give a taste of music many of them had never heard.

“I talk about the history — how people were brought from Africa to work in the cotton fields in America, and how they created the blues, and how that led to jazz. Jazz is so different. People need to be introduced to it.” Abram Wilson New York Times

Abram worked closely with bassist and band leader Gary Crosby’s Tomorrows Warriors, where he would become Assistant Artistic Director. TW to this day is a multicultural organisation with a particular focus on young musicians from the African diaspora and girls aged 11-25. It was from TW graduates that he put together the band that helped record his debut album, Jazz Warriors. 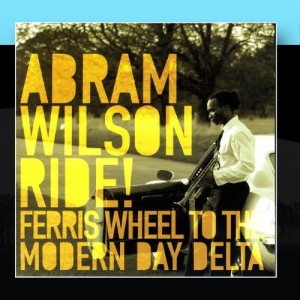 My own introduction to Abram’s music came with his second album. It was an ambitious concept  – almost a jazz opera – based around an alter ego, Albert Jenkins.  A young man’s journey to self-discovery from a backwater hometown in Mississippi to the thrills of big city life. What a blast of music this album was!

To me, fascinated by jazz hip-hop collaborations, this was a true gem. Other jazz-hop classics include work by A Tribe Called Quest, The Roots, Mos-Def and the Robert Glasper Experiment. But whereas the likes of Madlib are willfully obtuse, Ride! is up there with US3’s Cantaloupe, and Robert Glasper/ Erika Badu’s take on  Afro Blue. Challenging yet completely open and accessible.

Ride! they say was brought to life in his shows – with Wilson variously described as a vibrant and agile trumpeter but also a convincing actor who conveys the intensity of Albert’s urban pilgrimage. “Warm theatricality and sparkling musical expression”, said Brighton’s Argus.

Just a Closer Walk With Thee

By 2012 Abram was touring a classy jazz septet, touring both Running with the Flame (a London 2012 Olympic inspired septet project with Jean Toussaint and Peter King) and Philippa (a musical biopic of the life of Philippa Schulyer, a mixed race prodigal pianist, composer, and journalist born in Harlem in 1931) when he was admitted to hospital. Abram had suffered increasing stomach pains as the tour progressed and visited St Thomas’ hospital the day after what proved to be his final gig.

He was formally diagnosed with colon cancer on Wednesday. He died on Saturday.

The Guardian’s esteemed jazz writer John Fordham was in no doubt about the talent we had lost. “He was an exponent of quicksilver technique, blues eloquence, rich tone and an understanding of the whole jazz-brass tradition from Louis Armstrong onwards – and like Marsalis, the London-based Wilson was good at talking to audiences about why it mattered.”

I didn’t find out about his passing for such a long time, and I’m perhaps writing this piece by way of atonement for missing the news. Suddenly to find out that one of our brightest young jazz talents is no longer with us weighs heavy. But then I play his music and the load is lifted.

He’s still with us on his marvelous recordings and in the work of his Abram Wilson Foundation for Creative Arts back in London. Click here to find out more of the work being done in Abram’s memory, especially the Philippa Schulyer project, which is being planned via Kickstarter. And enjoy the music! 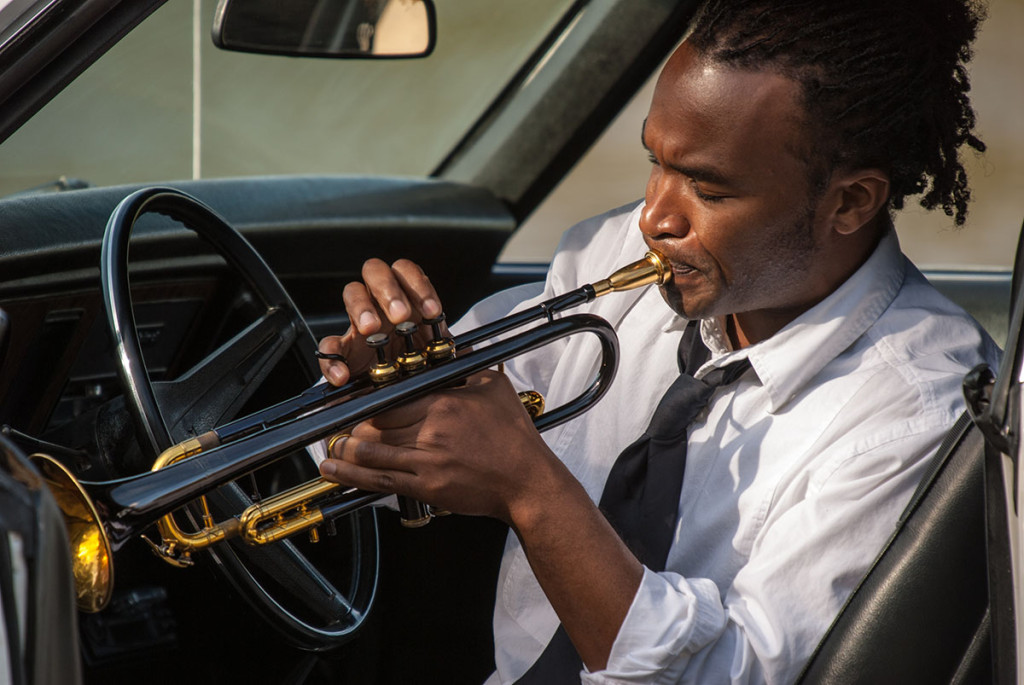 A few of my favorite Abram moments…

Abram Wilson Quartet – So What 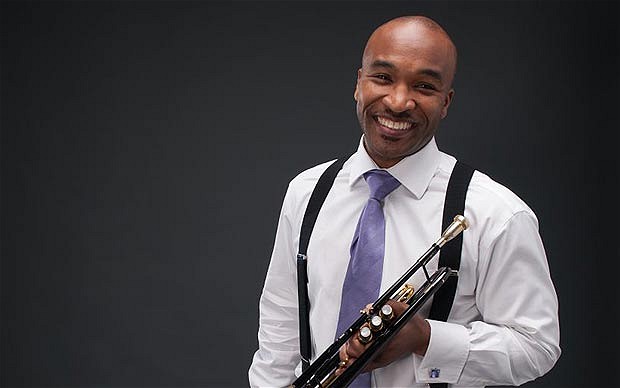