Headline of the week: Prince Charles on tits

Home » Royalty » Headline of the week: Prince Charles on tits

Great tits no guarantee of success in the bedroom, says Prince Charles. 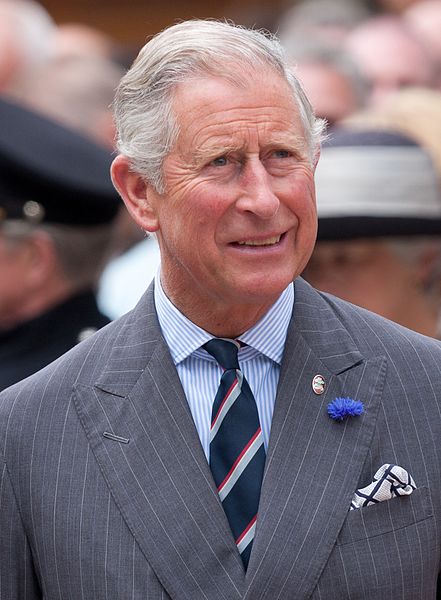 The above headline was seen in the Daily Express on April 7th, 2015. Readers were surprised to see that the prince has extended his career to include that of sex expert.

As the future sovereign, then it’s true to say that he should have the welfare of the people of Great Britain at heart. But isn’t becoming a sex counselor over stepping the mark a bit? And, um, how does he know?

True, we know that now at last he is happily married. We also know that the wonderful Camilla has a pleasant, womanly figure – so much more than her predecessor ….. but let’s not go there.

Actually, he was talking about migrating birds

You see, eating these birds, which include great tits, is thought be Greek and Cypriot men to enhance their bedroom ability. They think of the traditional dish, which is made of songbirds, is a sort of natural viagra. It’s called ‘ambelopoulia’ and the birds are boiled or fried to produce a dish fit for, well, a daft Greek bloke who worries about his masculinity.

Apparently thousands of these birds leave the British shores for a autumn break, looking forward to a nice spell of time basking in the warmth of the Greek Islands or Cyprus and before they know it, they are illegally hunted and made into a sort of willy-enhancing casserole. It’s not that surprising Prince Charles spoke out.

Apparently, the trapping of small birds has been illegal for many years but this belief is so entrenched in the minds of lusty Greeks that it’s believed that the Mafia is at the root of the industry because it makes them a lot of money.