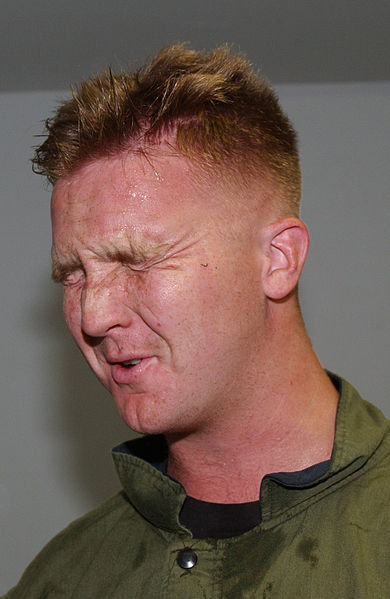 There comes a time when I get tired about reading about the great and the good. Sure, it’s nice to read about famous inventors, scientists, literary giants, artists and all the people who have added to our knowledge and enhanced our lives.

Maybe there’s a bit of a green tinge to these thoughts – I know that I’m never going to join their ranks.

Occasionally there’s something rather comforting to realise that there are people who bungle their tasks or even fail miserably.

I know that it’s a sort of gloating but whatever little you can do to help your self-esteem is worth a few moments of your time, I would have thought.

Take for example a certain Englishman who decided to murder his wife. Sensibly, he took out a large insurance policy on her life. So far so good. He tried to poison her by putting an enormous dose of mercury in her dessert (strawberry flan, as it happened) but the mercury rolled out.

Undeterred, he stuffed the mercury into her entree (mackerel, since you ask). It had absolutely no effect.

However, he was determined. He took her abroad on vacation and at a beautiful sightseeing spot, high above a cliff, suggested that she sit near the edge. The politely declined. On another vacation in England he made the same suggestion but again,he had no success.

Undeterred he waited until she was ill in bed. He sneakily lit a fire outside her bedroom. But wouldn’t you know it? With his luck, a neighbour saw the flames and extinguished the blaze. Nosy neighbours are such a nuisance.

Next, he asked her to stand in the middle of the road and tried to run her over with his car. Needless to say, she wasn’t up for that. The poor chap started to despair. It seemed that he would never get rid of his wife. He broke down and went to the police to confess his attempted murders.

Was she immortal, he wondered? Did she have supernatural powers?

Actually, she was pretty dumb. When she was told that her husband had repeatedly tried to do away with her she was astonished.

She genuinely thought she had a loving and happy marriage.