Who was Hetty Green? 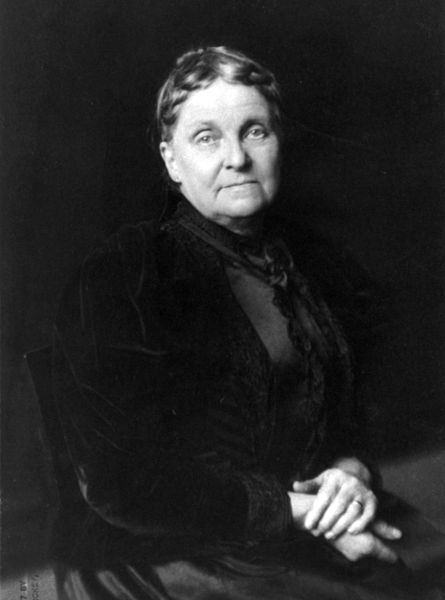 Hetty Green was at one time one of the richest women in the world, certainly in the United States. She was born in 1834 to a wealthy family.

She also had the advantage of being the only offspring her parents managed to bring up. She’d had a younger brother but he had died as a child.

However, her parents – especially her father – had particularly wanted a son so Hetty never felt loved. But she became involved in finance at an early age when both her father and her grandfather taught her to take an interest.

This was just as well because when she was a young woman, she was wealthy indeed because of money she had inherited.

But as well as being known for her wealth, riches and business acumen,there’s no doubt that she was eccentric, especially when it came to saving money.

It’s said that she once spent a whole night searching her carriage where she believed that she had lost a postage stamp – worth two cents.

Hetty married and had two children but this didn’t stop her becoming a well-known figure in financial houses and banking establishments. But her wealth, which continued to increase, did not rid her of her miserly habits. When her son broke his leg she tried to get treatment fr him from a free clinic to save money. Eventually she agreed to pay for medical attention for him but insisted on trying (free) home remedies too. Hence her son’s leg never fully recovered and had to be amputated.

A famous story about her relates to a time when she was transferring stock certificates from New York to Philadelphia. She asked the bank if there was a transfer fee. She was told that the fee was a hundred dollars. “A hundred dollars!” she exclaimed ‘why, I can go to Philadelphia and return for four dollars”.

Mrs Green stuffed her stock certificates into her old, battered satchel, bought a $4 train ticket and delivered them to Philadelphia herself.

Are these stories true?

The Richest Woman in America: Hetty Green in the Gilded Age

There are dozens of stories about Hetty Green’s miserliness. Are they true or legendary? Did she really eat little else but oatmeal that had been heated on the radiator? Once she had broken up with her husband, is it true that she roomed at boarding houses rather than buy property?

Is it true that she used to chew onion (the same onion all day) to keep bacteria at bay? Did she really live in fear of being assassinated or murdered?

Or was she a role model for women today? Was she really an astute and clever businesswoman? Maybe the stories about her  wearing the same clothes until they fell apart had their origins in men who were jealous of her acumen? The book you see here is a comprehensive and well-researched account of her life.

“Common sense is the most valuable possession anyone can have.”