How did Prince William propose to Kate Middleton?

William and Catherine were secure in their relationship. It had survived a great deal and William was not sure that Catherine was the girl for him. But before he proposed, there were two important issues to sort out first. 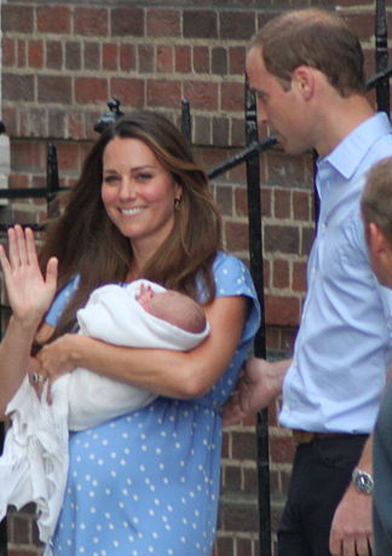 The first was, like all members of the royal family, he had to get permission to marry from his granny – or as we know her, Queen Elizabeth II. She queen had grown to know and love Catherine so she was delighted to do so.

The other was the matter of the engagement ring. Man couple shop for the engagement ring together but William is more romantic than that. He wanted to have the ring with him to give to Catherine when he proposed (assuming she accepted!)

When his mother had died, William and Harry chose the mementoes of her that they would like to have. Harry had chosen Diana’s famous sapphire and diamond engagement ring.

But the brothers had previously agreed that whichever one of them was to become engaged first, would have the option of presenting Diana’s ring to his intended.

William approached Harry who, like the rest of the family, is incredibly fond of Catherine, willingly agreed. How all that was left was for William to select the location and pick his moment.

William has always loved Africa. When he and Catherine planned a ten day vacation in Kenya in October 2010, he realised that this would be the perfect location. He carefully packed the ring – in a blue velvet box – and it travelled to Africa with the couple. For days, he carried it around in his backpack, just in case the perfect moment should arise.

Then, he had an idea. The prince is a highly qualified helicopter pilot (as his his brother) and he arranged to take Catherine to a lake on the slopes of Mount Kenya. He arranged to borrow a helicopter and flew Catherine to the beautiful and romantic spot overlooking the Rift Valley.

Once there,the romantic prince got down on one knee and proposed. Catherine burst into tears and gladly accepted.

William is the first to admit that he, along with the other members of the royal family do not show their emotions in public. But in the official engagement interview, when asked about the fact that he had given Catherine Diana’s ring: