Home » All books » Inventing the Victorians 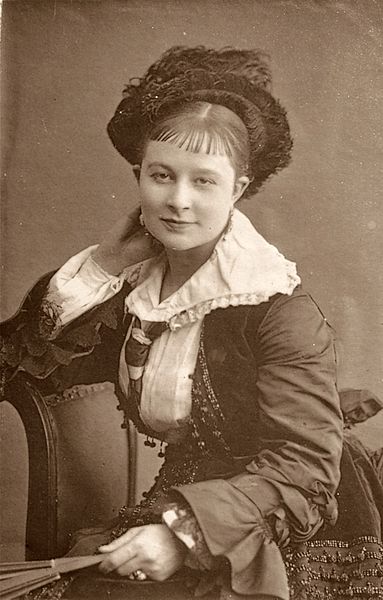 Interesting. We think we know all about the Victorian era and the people who lived in that period. We have definite ideas about their morality, their pastimes and their way of life in general.

Could it be that we’re wrong?

Maybe we have a completely false idea about the way people lived in Victorian times. Perhaps we know less than we think we do. In fact,maybe we are very mistaken in our ideas.

We may have first found out about the Victorian era from history lessons at school. We’ve possibly read novels set in the era. It’s very likely that most of us have seen movies and television shows that are set in the era. But how accurate is that picture?

We were told, for example, that the Victorians were incredibly puritanical. We’ve heard that they even covered up the legs of their pianos to preserve decency. What’s more, few of us have ever challenged that thought.

Victorian times were very progressive. There had been no other period in history in which advancements were made in so many fields and people found themselves faced with new inventions on a weekly basis.

Somany things that are part of our everyday lives today were developed or invented by the Victorians; theme parks,shopping malls, the cinema …

This book demonstrates that the Victorians were, in fact,  very different to the way we are today but we’ve no reason to believe that we are superior. The author also believes that we are actually indebted to the people who lived in those days – they helped to create so many of the beneficial aspects of our own time.

He argues that today we are actually more rigid, more self-righteous, certainly more racist and indeed less tolerant than the people we tend to condemn as a stuffy generation who didn’t know how to have fun and whose women believed that their intimate marital role was to ‘lie back and think of England’.

The author demonstrates his assertions with hundreds of stories and examples – often hilariously funny – about the Victorian people and their era – almost every aspect of life and society is explored.

“The Victorians culture was as rich and cultured as our own; the Victorians shaped our lives and sensibilities in so many different ways. They are still with us”