King George I of Greece and the British Royal Family

King George I of Greece and the British Royal Family. 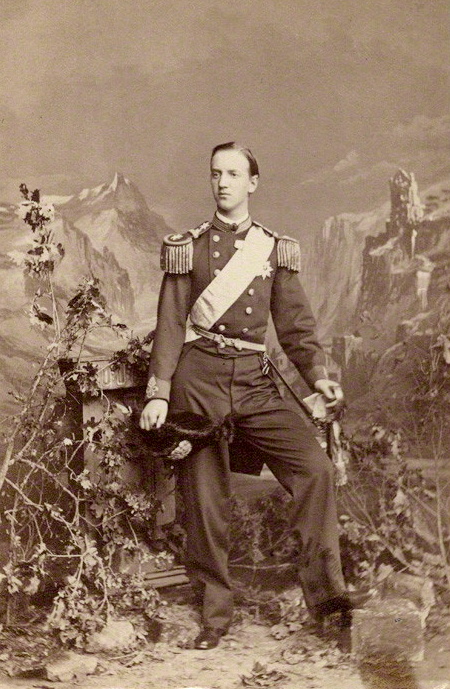 What does King George I of Greece have to do with the British royal family of today?  Did you know that most of the royal family are descended from him? This is because he was the grandfather of today’s Duke of Edinburgh, Prince Philip.

He became ruler when he was just seventeen and remained on the Greek throne until he was assassinated.

It seems strange to us today, but George was Danish and not Greek. At that time, the Greek government had just got rid of their previous king and were casting the net around the royal houses of Europe,looking for a monarch.

This means that George was an elected king. Strangely, another suggested candidate was the then Duke of Edinburgh, the son of Queen Victoria.

It’s odd indeed that George’s grandson himself became the Duke of Edinburgh many years later but there were other coincidences too.

George’s sister Alexandra married the Prince of Wales who would become King Edward VII of England. Another sister Dagmar married into the Russian royal family and became the mother of the ill-fated Tsar Nicholas I.

It was thanks to Dagmar that young George met his wife. He travelled to Russia to visit her and met the then twelve year old Duchess Olga Constantinovna – they were married when she was just sixteen.

It was an excellent marriage however and the couple had eight children. One of these, Prince Andrew became the father of Prince Philip, Duke of Edinburgh.

King George, through his and his sisters’ marriages, forged strong ties with the British and Russian empires. He was particularly close to the Prince of Wales (Eventually King Edward VII).

By 1913 George had been on the throne for almost fifty years.Plans were being made for his jubilee celebrations. On March 18th, 1913 he was walking alone, as was his habit, neat the White Tower in Thessaloniki and he was killed – shot in the back. There was only one shot, but it proved to be fatal.

It was reported that the assassin was from a Russian socialist movement but other reports say that he was a vagrant who was intent on robbing the king, not knowing who he was.

Whatever the truth of the situation, the assassin himself died a few weeks later when he ‘fell out of a police station window’.