The Murder of Kitty Genovese

Home » All society » The Murder of Kitty Genovese

Kitty Genovese and the apathetic bystanders.

Catherine Genovese, an attractive twenty-eight year old, was murdered as she walked through the streets of Kew Gardens, NY, in March 1964. Her murder became well-known not just because of its brutality but because of allegations that almost forty bystanders saw her being attacked but did nothing to prevent her death.

Her murderer did not know her. The attack wasn’t premeditated.  Winston Moseley knifed and raped her for no other reason than his own satisfaction. But for many years, the public believed that her death could have been prevented if her neighbours had taken action when they heard her screams.

The night Kitty Genovese was murdered 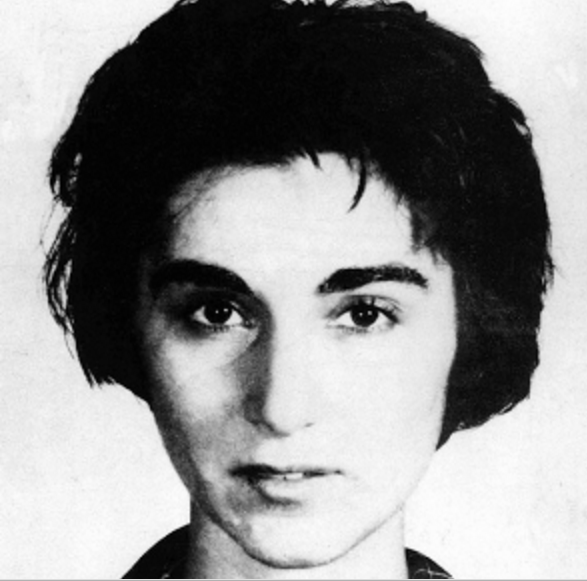 Kitty worked as a bartender. In the early hours of March 13th, 1964, she parked her car  in a parking lot when she arrived back to her neighbourhood after work and was walking to her apartment building that she shared with her partner, Mary Ann. As she walked, she realised that she was being followed.

It was a safe neighbourhood – and a friendly one – but something about the way she was being followed alarmed her. She walked more quickly – so did the man who was following her. She broke into a run. So did he.

The neighbourhood had apartment buildings, a pharmacy, stores, a bar – it was just a regular place. Everything was closed and quiet.

The man caught Kitty and stabbed her. She screamed. A few lights went on in apartment buildings. But by the time the neighbours looked out of their windows, she was on her feet and the man was leaving. Was this just a domestic argument? Had the couple that they could see indulged in a few drinks so this was a drunken but harmless dispute?

One man leaned out of his apartment window and yelled ‘leave that girl alone’. The man on the street looked up then ambled away. He went to his car and the neighbours saw the girl moving away down the street and round the corner. It seemed that the commotion was over.

But the attacker, Winston Moseley, had only returned to his car. When he realised that the neighbours were no longer paying attention and when he was sure that he could hear no police sirens on their way, he returned to the street to look for Kitty. He found her. She was injured but alive and hiding in a stairwell. He completed the task he had set out to do. 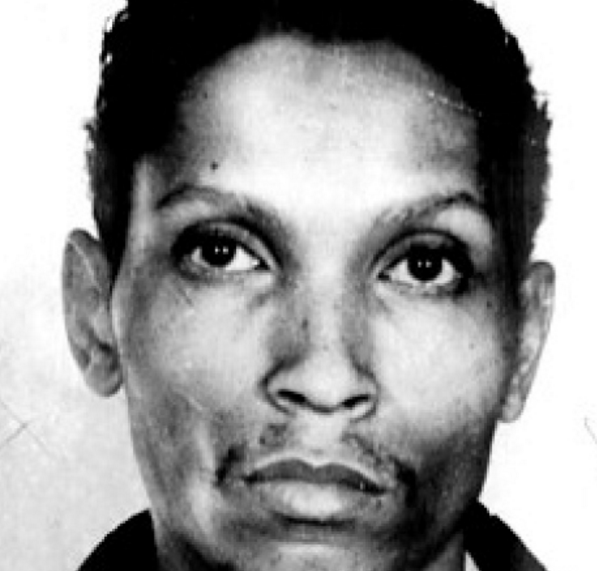 The police received a call about thirty minutes after the man first attacked Kitty. The discovered her dead body. At first, they suspected Kitty’s lover, Mary Ann, but she was soon crossed off the suspect list. A few days later, a man was arrested for burglary – locals had seen him, been suspicious and called the police. It was Winston Moseley.

Arrested only an relatively minor charges, he seemed to be impassive but the police thought him ‘creepy’. Moseley soon confessed that he had killed Kitty.

The murder didn’t receive huge media coverage at first. But two weeks later a journalist, Martin Gansberg, realised that there was more to this story than just a gruesome murder. What about the neighbours who had heard Kitty call for help but did nothing? In the first paragraph of his article he wrote:

For more than half an hour, thirty eight respectable, law abiding citizens in Queens watched a killer stalk and stab a woman in three separate attacks in Kew Gardens.

You can imagine the public’s horror and the outcry that followed. In fact, the case of Kitty Genovese sparked off a new sociological theory referred to as ‘the bystander effect’. This was studied, written about at length and fully examined. The story is in psychological text books, documentaries have been made, plus television programs and even a movie.

But what is the truth?

In his book (below left) Kevin Cook takes us into the background, the theories and the myths and urban legends referring to the murder of Kitty Genovese. Anyone who is familiar with the story will be surprised at the truth about what really happened. Those who have never heard about the Genovese murder will find the account, and the aftermath, truly fascinating. Is the ‘bystander effect’ genuine or not?

The jury at his trial found Moseley guilty. Not only that, they recommended the death penalty. The judge added his own comments:

I wouldn’t hesitate to pull the switch myself. The sooner we get him out of Queens and into the death cell, the better.

However, Moseley was not sent to the electric chair. He was sentenced to life imprisonment and he died, aged eight one, in a New York jail in March, 2016. It was just a few days over fifty two years since he had murdered Kitty Genovese.