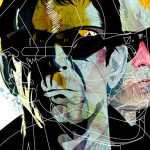 I never met him or even saw him perform. But in so many small ways he made my life bigger and brighter and sharper and more inspirational.

I was just eleven years old and living in a small Yorkshire village miles from Lou’s great New York City. He opened my eyes to a new world. 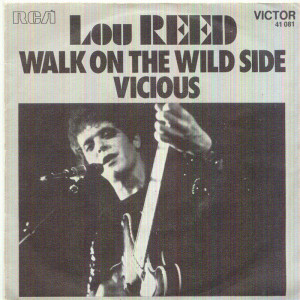 Walk on the Wild Side – original 45rpm record sleeve.

It took just one song –  Walk On The Wild Side – to opened my ears to music that the radio didn’t normally play, to albums that were not in Woolworths, to a performing style musically, visually and lyrically at odds with the pop charts.

He introduced me to an already mythical American city; New York New York.

Lou’s NY was nothing like like the New York city of Hollywood, portrayed in movies like On The Town, An Affair to Remember or King Kong.

Lou Reed started a New York conversation that seemed to go both backwards and forwards in time. To the Velvet Underground, the avant-garde art-rock band he formed under the wing of Andy Warhol. To the writings of Hubert Selby Jr, Mario Puzo and Don di Lillo. To the Harlem Renaissance and Langston Hughes. To James Baldwin and The Fire Next Time. And back, back, back to Spillaine, Fitzgerald, Dos Passos and Ayn Rand. 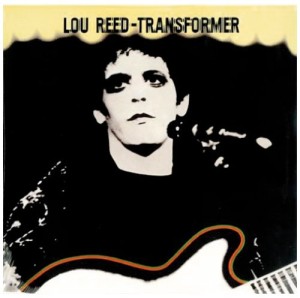 To the films of Martin Scorsese and Spike Lee and Sidney Lumet and Woody Allen. To Taxi Driver and Cruising and Marathon Man and Midnight Cowboy. To Saturday Night Fever and The Warriors.

To Gershwin and Dizzy and Miles To Charlie Parker, Sonny Rollins and Art Blakey. To the Ramones and Patti Smith. To Tom Verlaine and Richard Hell. To CBGBs, Max’s and Studio 64. To Public Enemy and Fight The Power. Afrika Bambaataa, KRS-One, Eric B and Rakim. Nas and the Wu Tang Clan.

To Robert Mapplethorpe, Alfred Steiglitz Diane Arbus and Annie Leibovitz. To Da Kooning and Pollock, To Basquiat and Mark Rothko.

It was (and still is) a cultural journey that he always was an integral part of.

My love of Lou’s music and art and creativity has always been so strong, and he seemed to be one of the rocks upon which modern New York City is founded. He was a guide to music and literature, the art and the culture of not just a city but an urban way of seeing.

I guess it’s finally time for me to visit the city he helped build. 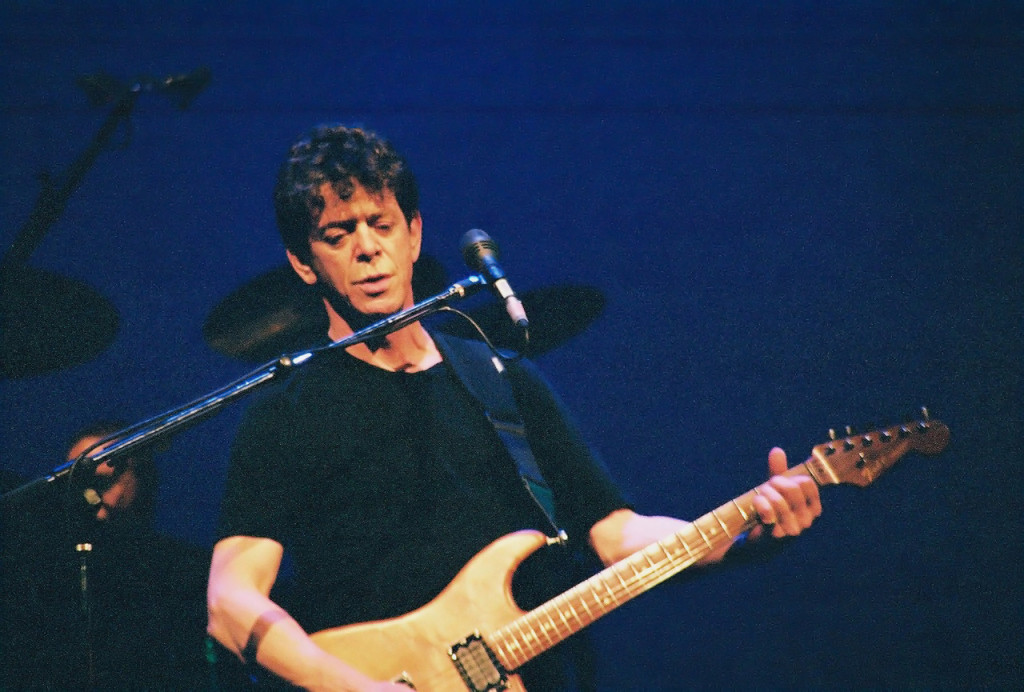