Who Was Louis Strange ?

Home » All society » Who Was Louis Strange ?

Louis Strange was an exceptionally brave and talented pilot and served in both the First and the Second World Wars. He also is the subject of one one the most bizarre stories in this history of wartime aviation. 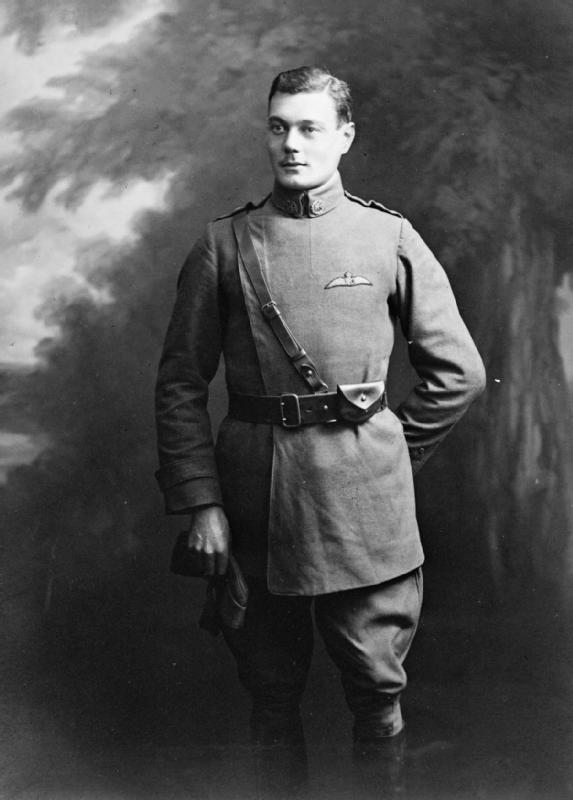 He took his pilot training before the start of the First World War and soon proved his skills. He joined the Royal Flying Corps and when war was declared in 1914 he developed various techniques and inventions which improved the new skill of wartime flying.

In the early period of the war Strange was flying a Martinsyde aircraft over German-occupied Belgium. He was engaged in a battle with an enemy plane –  an Aviatrik two seater. As the German pilot manoeuvred the flimsy craft his observer passenger was shooting at Strange with a pistol.

Strange had adapted his aircraft to carry a Lewis machine gun and he had already discharged the ammunition from one of its drums but the German continued to fire. Strange tried to switch to the other drum but the mechanism jammed. He held the plane’s joystick with his knees so that he could use both hands to free the drum but to no avail.

He raised himself up so that he could get a better purchase on the drum and three things happened simultaneously – the joystick spilled from between his knees, his safety belt slipped and even worse, without Strange having control using the joystick, the aircraft flipped upside down.

The plane began to spin to the ground

Strange fell out of the cockpit and was hanging by only his hands from the drum of the Lewis gun. This time, he hoped that it remained jammed in place. He let go with one hand and grabbed one of the aircraft’s struts. Then he did the same with the other hand. With the plane now spinning rapidly towards the ground he kicked his legs upwards.

The cockpit was now above him but by repeating his acrobatic upward kicks he managed to get both feet into the cockpit. He kicked the joystick and the plane turned itself upright again. Strange fell into the cockpit, finding himself so low that he couldn’t see out – when he had landed in the cockpit he had destroyed the seat. And the joystick was jammed.

As the plane was almost about to crash land, Strange threw out broken seat parts that we fouling up the operation of the joystick and at almost the last second managed to propel the plane upwards.

The German who had been firing at him so determinedly saw the plane go down. He was a thorough and conscientious man who always submitted accurate reports. When he was reporting this sortie he recalled that they had shot down an English Martinsyde.

He had seen Strange’s aircraft heading straight for the ground and was sure that there was no way the pilot could have recovered from the spin. Yet the Germans searched the area for hours without finding the wreckage.

Because Strange had made it home, despite all odds. 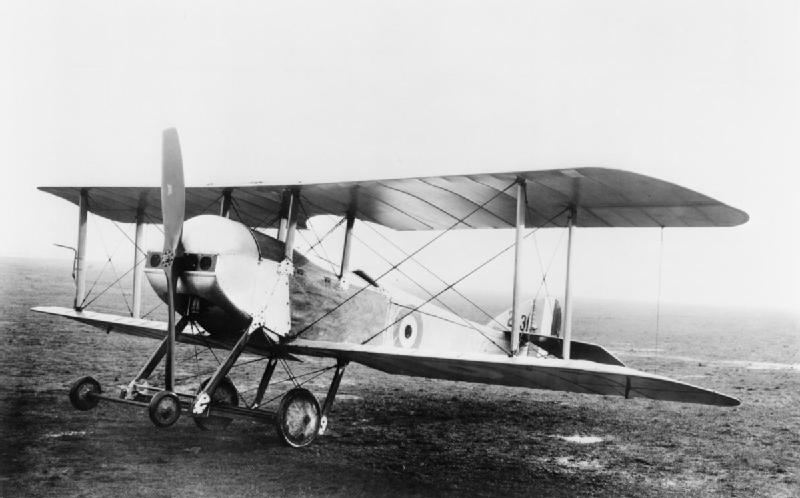