Home » All books » The Murder of Marilyn Monroe: Case Closed 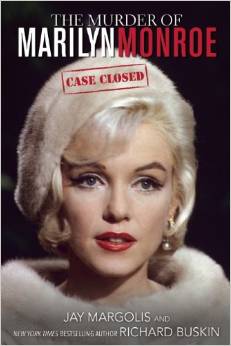 I wondered – did we really need another book of theories regarding the death of Marilyn Monroe? Ever since her death in 1962, the official story – that she died by her own hand – has been questioned.

Some books have said that her death was due to an accidental overdose and other theories are more sinister – that she was murdered.

Invariably those who theorise that her death was down to foul play say that the Kennedy brothers, the president JFK and his brother Robert, were involved.

So does this book tell us anything new? I didn’t expect that it would but in fact, it’s a truly fascinating account of what happened – or what could have happened –  on that night. There are some truly startling revelations

If you’ve read about the death of Marilyn Monroe,you’ll know that there were several factors that were never truly explained. 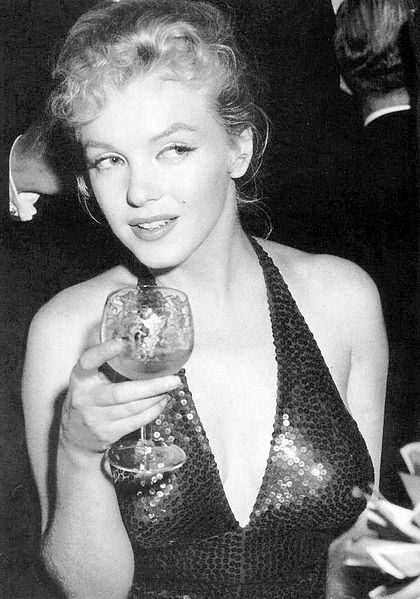 There are many, many more. All these are explained in the book.

The book hinges on evidence from ambulance personnel who were called to the Monroe home. It also claims that information is now available that was suppressed before because witnesses had been bribed – paid well to keep their mouths firmly shut. The authors also have a wealth of information and statements that have not appeared in print before.

The theory that the authors put forward seems to be perfectly believable and is well backed up with data – photographs and statements. The book claims that Marilyn Monroe was killed by the person she trusted the most at the instigation of others. The murderer himself was the victim of blackmail.