The Disappearance of the Mary Celeste

Home » All society » The Disappearance of the Mary Celeste

What was the fate of the Mary Celeste? 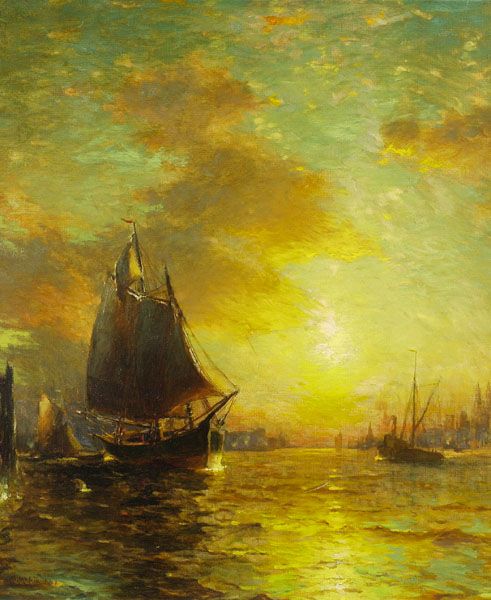 The Mary Celeste became the world’s most famous ship in 1872. She had been found drifting in the North Atlantic Ocean – she was completely seaworthy and orderly but her entire crew had vanished into thin air. They were never seen again. You can read more about that here.

Ever since that day, experts, the authorities and members of the general public have been speculating about the mysterious disappearance of the seven man crew, the captain and his wife and young daughter.

When the ship was discovered, she was taken to Gibraltar. There were numerous hearings and investigations and the abandoned ship was eventually taken back to the United States. But no-one wanted the ‘cursed’ ship.

The curse of the Mary Celeste

Theories about the disappearance of the ship’s occupants were often bloodthirsty and people soon believed that the Mary Celeste was cursed. And when they looked into her history, they found that this had started with her maiden voyage, back in June 1861.

The ship was then named the Amazon and her first voyage was to England to deliver timber. Her captain was a young, newly married man, Robert McLellan. When the ship was being loaded before the voyage he had a mild cold but thought nothing of it. Yet almost as soon as the journey began, he contracted pneumonia.

Hourly he grew weaker and his crew set back to their home port, believing that their captain would not survive the 3000 mile trip. They had been correct, Captain McLellan died two days later.

The ship was owned by a consortium and they kept her working for the next six years under various captains. But in 1867 the ship crashed into treacherous rocks and ran aground. The crew managed to escape but the consortium decided that she wreckage was almost worthless – they sold the Mary Celeste for very little. She changed hands several times.

But she resurfaced in New York a year later when, in poor repair, it was auctioned. The new owner tried to put her to work but was unsuccessful and she was seized by his creditors. But he had done one lasting thing – renamed her the Mary Celeste

The disappearance of the Mary Celeste

When her crew disappeared so mysteriously in 1872, everyone was convinced that the ship was cursed or at the very least was an unlucky ship. In 1879 when she was back in service under her new name and new ownership her captain, Edgar Tuthill became ill and died. Now that made a total of three captains who had met premature deaths.

Ownership changed again the following year but the Mary Celeste made no money for her owners.

On January 3rd, 1885,she was heading towards Haiti. The sailor at the helm noticed a black shape on the horizon dead ahead and pointed it out to the captain, Gilman C. Parker. Parker told the helmsman to keep his course. The captain knew exactly what he was doing.

One hour later the Mary Celeste plowed into that black shape, the Rochelais Reef. The mast fell, the hull groaned as it was smashed and its planks split.  Coolly and calmly, Captain Parker ordered the crew into the lifeboats and they headed towards the Haitian mainland, leaving the ship at the mercy of the reef and the weather.

Parker immediately went to the American consulate and explained what had happened. He explained to the consul that he and his crew had had a terrible experience and all they wanted was to get home. He told the consul that he would sell him the  ship’s valuable cargo for $500. The gullible and greedy consul agreed, Parker took his money and arranged immediate passage for himself and his men who all found work at once on other ships, scattering to the four corners of the world.

Back in the States the owners immediately put in their insurance claim for the ship and her valuable cargo. In total they were insured for $25,000. Because the ship was in bad repair, the majority of the insurance claim was for the cargo

The cargo was worthless

No-one knows how long the battered and broken ship remained on the reef. Some people said, as if to perpetuate the myth, that the wreckage of the ship disappeared. But it’s more likely that she was either burned or destroyed by the weather.

In 2001 author Clive Cussler and his real-life organisation NUMA set out to find the remains. On April 5th one of his divers, Mike Fletcher, found signs of a wrecked ship just off the Rochelais Reef. In the years since the Mary Celeste had been lost there, several families had moved onto the reef; about 120 people.  They were conch fishermen and assured NUMA that they knew of no wrecked ships in the local waters.

But the divers discovered hundred of pieces of a wooden ship and other artefacts. Initial analysis showed that the wood more than likely came from timbers used in the shipyard when the Mary Celeste was built¹.

Fittingly, Haiti was known as ‘The Island of Voodoo’ and Cussler’s discovery was just ten miles from the coast.

How very appropriate for a mysterious ship that has captured the imagination for almost a hundred and fifty years.

¹ Note: According to Wikipedia this was later disproved. Shame.