Miracle in the Andes: Survivor’s Story

Home » All books » Miracle in the Andes: Survivor’s Story

It was in the mid nineteen seventies when I first read about an astonishing story of survival. Piers Paul Reid, a respected author, recounted the true story of how sixteen young men had survived a plane crash and survived in the inhospitable terrain of the Andes for seventy two days, thanks to their own determination and will to live. 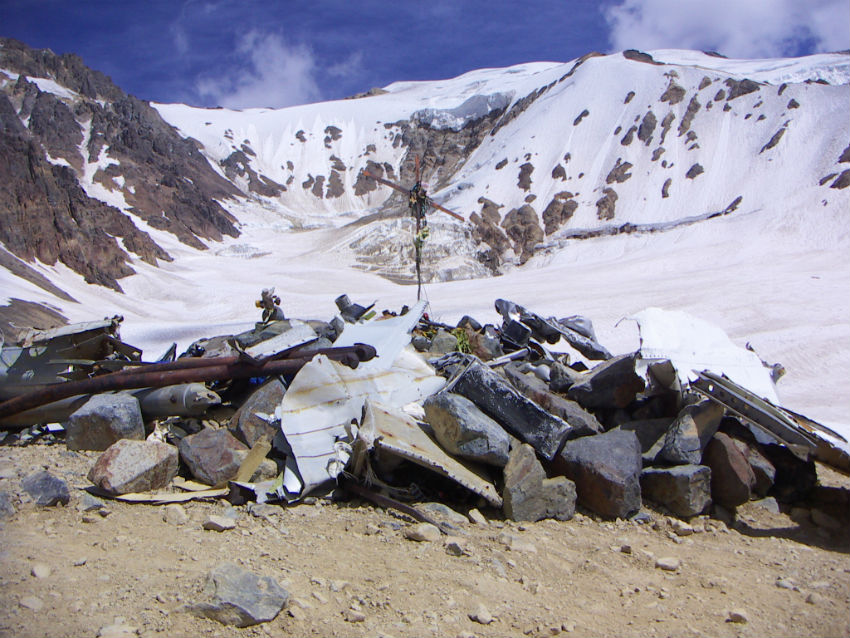 The chartered aircraft took off from Montevideo en route to Santiago. The passengers were members of a university rugby team, plus their friends and family; a total of forty five passengers. Their route took them over the Andes and its unforgiving terrain.

The pilots believed that they had flown over the mountain range and turned the plane north heading, they thought, to Santiago. In fact, they were flying into the heart of the snow-covered, treacherous Andes mountains. Almost inevitably, the plane was torn in two as it clipped a high peak.

The fuselage tobogganed across the snow. When it came to rest, there were thirty three survivors. With no medical supplies, several people died because of their injuries and a later avalanche killed more, leaving just sixteen young men – alone. They had a transistor radio and heard that rescue planes were searching for them.

Then – they heard that the search had been called off. There was no hope of rescue.

Survival at all costs

They were surrounded by high mountains. They had no supplies. Temperatures were below zero. Nothing grows in the Andes. There are no small animals to capture and eat. They melted snow to create drinking water but the tiny amount of food in the wreckage of the plane (just a few chocolates) was rationed but lasted only for a couple of days. How did they survive for seventy two days? How did they affect they own rescue?

You may know how they survived. If you don’t, you can probably guess. In either case you’ll be able to imagine the enormity of their actions. They were members of a rugby team called the Old Christians – was their faith increased or abandoned? The book you see at the top of this page isn’t an account by an author, it is the personal perspective from one of the survivors…

What we learn from this remarkable book – and from the situation itself – is that the human being has a strong sense of survival.

The fact that these young men survived for seventy two days and were eventually rescued, is a strong testament to their will to survive.

And we must remember that the operative word here is ‘young’.

This book describes a situation that none of us can truly imagine. Even the terror of the plane crash, and the deaths of the survivors’ loved ones, is difficult to comprehend.

Perhaps part of their survival was seen as a tribute to those who were lost.

But the fact that these young men didn’t give up – and ensured their survival in away that was completely repugnant to them – tells a huge story about the human mind and spirit.

Readers will look at this book in different ways. Maybe to some extent that depends on the reader’s spiritual beliefs?

See more about this book on Amazon. 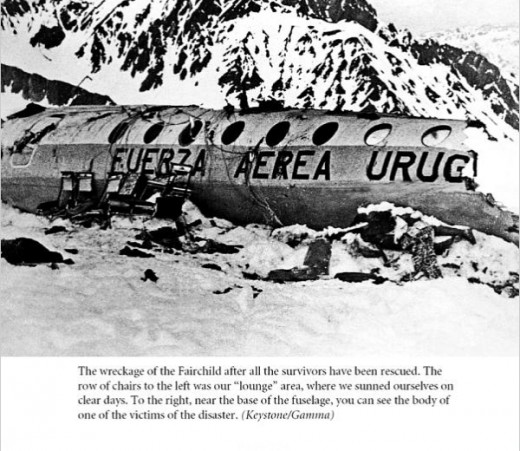