The Sisters: Saga of the Mitford Family

Home » All books » The Sisters: Saga of the Mitford Family

Who were the Mitford sisters? 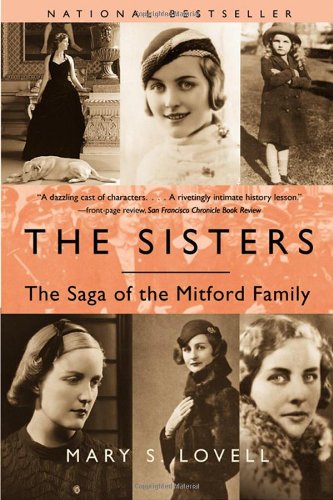 They were the most remarkable people. They were scandalous, controversial and a lot of fun.

They were born between 1904 and 1920 to an aristocratic, well-connected and decidedly eccentric English family.

Between them the six sisters kept the newspapers busy for years with stories of their scandals, divorces, affairs and bizarre and differing political views.

They were all beautiful with stunning figures and could have been famous for their looks alone. For many girls of their background,it would have been enough to make a good marriage and spend their lives being hostesses and socialites.

But this wasn’t good enough for the Mitford girls by any means. They loved each other dearly and they argued ferociously. They grew up having a great deal of freedom and this created six fearless women of spirit and huge character.

Their lives could not have been more different. For those who lived to a ripe old age, they were as spirited and fun as they had been in their teens. 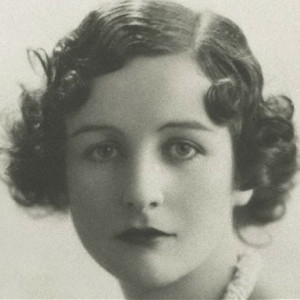 Nancy was the oldest of the Mitford girls and was born in 1904. She became a well-known novelist, although many of her books are thinly disguised autobiographies and feature her family.

Her marriage was unhappy. During the Second World War though she found the love of her life, A Free French officers and uprooted to live in Paris. But she didn’t find lasting happiness. 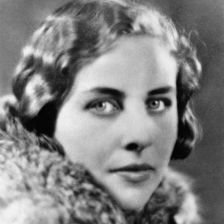 Pamela too found no joy in her marriage, despite the fact that her husband was a millionaire physicist. She is the least known of the Mitford sisters and probably had the most quiet life of them all.

The poet laureate, John Betjeman, was in love with her for many years but his love was never reciprocated as she was what her sisters referred to in their letters to each other as a ‘you-know-what-bian’. 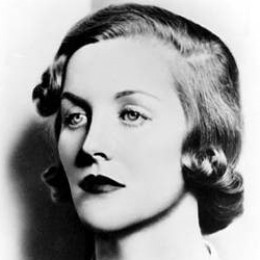 Diana was much more scandalous. She married well to an heir from the Guinness family but left her husband and her two sons when she had an affair with the leader of the British Union of Fascists Tom (Sir Oswald) Mosley.

Before the Second World War she attended Nazi rallies in Germany, knew Hitler when war broke out, she and Tom were imprisoned in England as enemies of the country. Churchill arranged for their release whereupon they too fled to France. 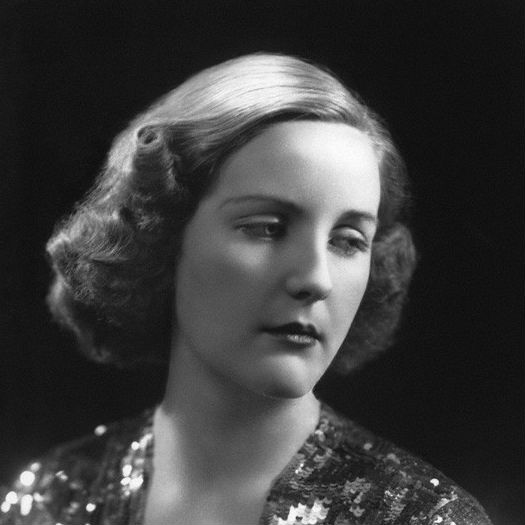 Unity too was notorious during the SEcond World WAr. Like Diana, she was a Nazi sympathiser but in her case, this extended to a close friendship with Adolf Hitler. She was in Germany when war broke out.

Distraught in the knowledge that the two countries she loved were at war, she shot herself in the head. She survived and returned to England; her hospital and transportation bills being paid for by Hitler himself. 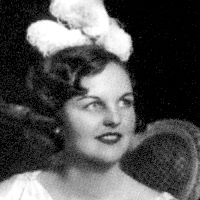 On the other hand, Jessica had communist leanings since being in her early teens. Still in her teens she fell in love with her cousin. Edmund Romily (Churchill’s nephew) and the two fled the country to fight in the Spanish Civil War.

They then moved to America where they struggled to survive taking on bizarre and menial work. Widowed in WW2, she remained in the States and became a civil right campaigner and political activist. 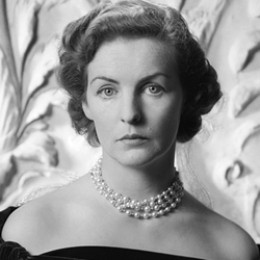 At the other end of the political scale, youngest sister Debbo married into the aristocratic Cavendish family, eventually becoming the Duchess of Devonshire and the chatelaine of the dilapidated Chatsworth House, a but unloved magnificent mansion.

Refusing to divorce her philandering and boozy husband, she revitalised Chatsworth and made it into one of England’s greatest national treasures. In her younger days, she had the distinction of having tea with Hitler and then the Kennedy family within the space of one week.

These potted histories of the sisters doesn’t even tell you a fraction of the remarkable lives of these six splendid women. The book about their lives bristles with scandal, fun and disaster and is peppered throughout with the names of the rich and famous (and infamous) whose lives they touched.

Prince Charles, for example, adored Deborah. Diana was a close friend of Wallis Simpson, the Duchess of Windsor. There is still speculation today that when Unity returned to England she was carrying Hitler’s baby. The sisters dined with such diverse characters as Augustus John, Randolph Churchill and the Von Ribbentrops.

The book you see here is the definitive biography of the Mitford girls.