“He and his boys up there were keeping it new, at the risk of ruin, destruction, madness and death, in order to find new ways to make us listen. For, while the tale of how we suffer, and how we are delighted, and how we may triumph is never new, it must always be heard. There isn’t any other tale to tell, it’s the only light we’ve got in all this darkness.” James Baldwin Sonny’s Blues

“Band members have a special bond. A great band is more than just some people working together. It’s like a highly specialized army unit, or a winning sports team. A unique combination of elements that becomes stronger together than apart.” Steven Van Zandt

I can’t play anything. My singing’s worse.  But I’ve been an avid appreciator of music since the dawn of time.

I’m endlessly fascinated by the musician’s lot. By the mastering of tone and melody sense of an instrument. By the drive to be musically expressive without simply spilling emotion out all over the tune.  To understand your instrument’s characteristics and make the most of them. And how to work with other musicians to create something special and euphoric that others can recognize and share.

From Out of the Blues 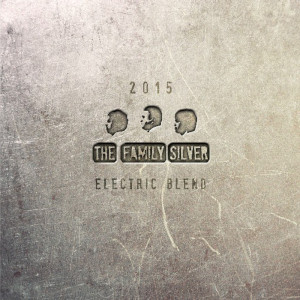 Electric Blend by The Family Silver – Available to download here.

A new album, Electric Blend by The Family Silver captures just that euphoria, and in a format that’s long being dying on the vine – classic rock.

I see our modern rock bands increasingly like custom car nuts: Take some iconic sound, strip and re-spray it, add racing brakes, a five speed gearbox, fuel injection and air conditioning. Add some fancy chrome and flashing lights. Tricked out and pimped up rock and roll. Looks and sounds fabulous but it’s not, you know, the real thing. Not classic.

Every so often a talented band feints in a rock direction only to go pop – remember The Killers When You Were Young or more recently Tame Impala’s Elephant – and sometimes there are genuine signs of life within the rock undergrowth as Jack White and The Black Keys inspire younger bands – Young Blood and Gary Clark Jr. come to mind.

The Family Silver is to some extent a supergroup, since the three core members of the band have been standing on the shoulders of giants for a while now. 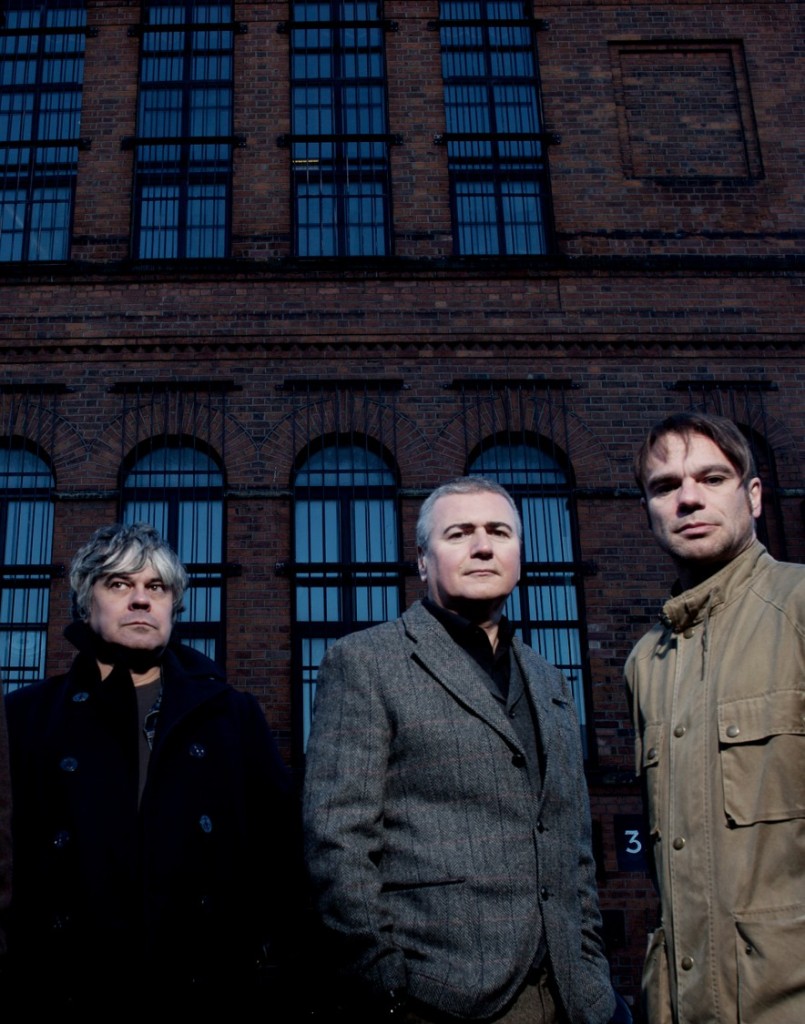 Singer/guitarist Matt Deighton was once a part of acid jazz stalwarts Mother Earth and has recorded and played with The Wolfhounds, Oasis and Paul Weller over the years. His more recent work has drawn justified comparisons to Nick Drake and John Martyn in their prime.

Drummer Steve White has been at the pinnacle of British drummers for years, backing Paul Weller and the Style Council for much of the last two decades, and bassist Damon Minchella was a founding member of Ocean Color Scene, one of the finest acts of the Britpop era. More recently Minchella was to be found alongside Steve White in a tight mod trio called Trio Valore. The latter band specialized in Fender Rhodes-driven instrumental soul, with more than a nod to legendary New Orleans funk band The Meters.

That the three combined could emerge with such a solid, classic rock sound is a delightful surprise. The album is loose and assured, with shades of the grooviest of rock legends, Steve Winwood and Stephen Stills.

It opens with the title track, which is the kind of thing Paul Weller might have written if he’d had more Clapton and less Townshend about him. Deighton’s voice is more soulful than Weller’s and delivers a slow burning rocker with some assertive lyrics “It’s your life so make it last” before the jam kicks in. Some have said that White and Minchella are the most solid rhythm section in British music, and already you know that’s the truth.

The songs are just fabulous, with Matt’s upbeat lyrical style bringing us Peace and Love (Don’t it feel good?), a song that’s tailor made for sundown at the Glastonbury Festival, and the Traffic tinged ‘Newer Yesterday’.

Other highlights include Give Up Your Tears which opens with a sharpened up Stone Roses sound before driving on to higher ground.  For Free is a lovely ballad that comes with an easy Bill Withers lean-on-me vibe, where the good things will happen for free, fading out with an extended coda worthy of Pink Floyd or Revolver era Beatles.

Electric Blend gets out the stomp boxes and the effects rack but overall this is music straight from the hands, played by a bunch of talented friends who know and love their music.

What makes me excited for the band’s future is the transatlantic style, which fits as will with the Britpop royalty like Paul Weller and Noel Gallagher as it does with the American jam band scene led by Dave Matthews Band and Phish.

Matt Deighton spoke about the chemistry between the band’s members in a recent interview by LouderThan War.com. He said “I went down to King’s Hall in South Wales and joined them on stage for a couple of instrumentals, felt the power and saw the future there and then. We got together a bunch of songs and demoed four, one afternoon up here in Wales. They were really good and felt natural.

Time went by and now here we are, a great debut album with a good name too. I was sick of so many crap band names out there that had no imagination to me, dull album titles, dull song titles, no one thinking too hard you know? Anyway, our aim from the start was to not be shit, play honestly with feel and hopefully cheer people up or make them feel good. We’ll be playing in the new year when we feel the album has sunk in”.

These sentiments sound like Graham Nash describing his singing with David Crosby and Stephen Stills for the first time. If they make a tenth of the impact that CSN made, then that super group label will stick around for sure.

A fine album right out of the blues. All the best lads!

Listen to Electric Blend on Spotify. 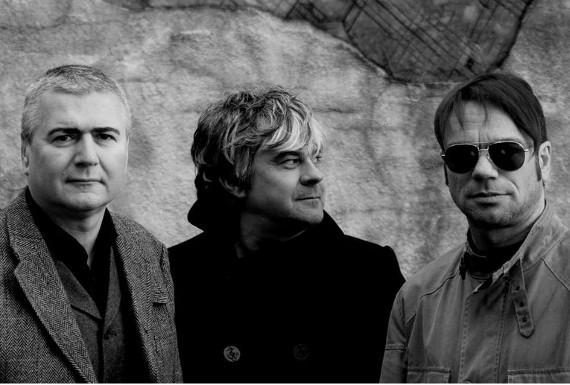