Modern Inventions we no Longer Use

Home » All lifestyle » Modern Inventions we no Longer Use

Recent innovations – but we no longer use them. 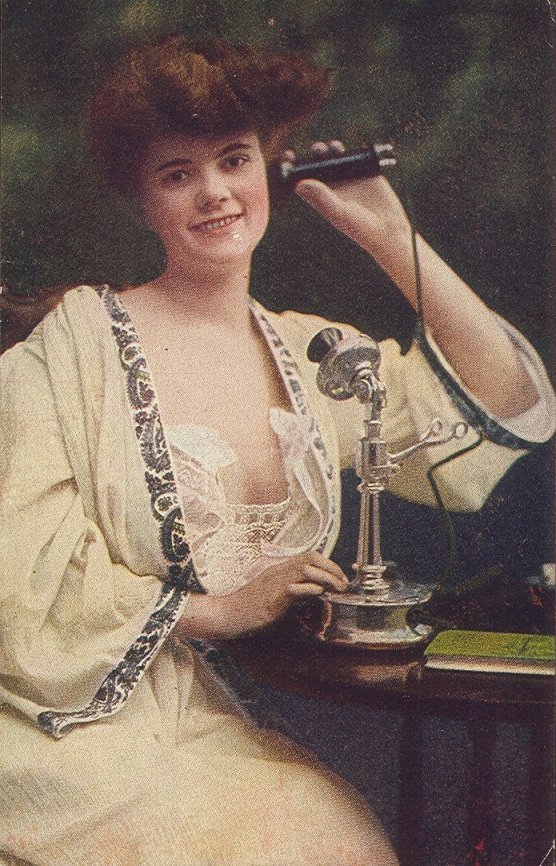 Do you realise how many items were invented within living memory that we no longer use today? We live in an age where new technology can be hard to keep up with. No sooner do we buy the latest smartphone than it’s outdated and we need to upgrade. We just get the hang of what the devil Google’s policy is on backlinks and then the whole landscape changes.

Just think about computer programs, browsers and websites you used ten years ago – are they still in use? Does anyone use AOL email any more? Do you remember Netscape? But it’s not just in the computer world that things have changed so dramatically.

Do you still use any of these items? Do you think you’ll be using them in ten years?

Sure, our cellphones these days can take messages for us but does anyone still use an answering machine with a landline? Indeed, will landlines still exist in a few years? They were first produced in 1949 but were slow to capture the public’s imagination – will their usage last until 2049?  They didn’t become widespread until 1984 when AT & T’s monopoly on telephone equipment was relaxed. If you own one, it might be an antique of the future.

When did you last use a plastic credit card not on the web? I can’t remember. I have a credit card but it’s clearly marked ‘for internet use only’. Like many people, I do most of my purchasing online either with the card or Paypal. When the Bank of American launched the VISA card, it lost $9 million in its second year of operation due to fraud and lost fees. The Diners Card was the first to be used in 1947. Will plastic credit cards live to celebrate their one hundredth anniversary?

My dad (born in 1924) would tell you that the fax is his preferred form of communication. The trouble is that there’s hardly anyone to fax any more. It must be at least seven years since I used a fax machine. Yet they weren’t in widespread use until the nineteen seventies and eighties. and their was a time when every business had a fax number. It may not be long before we see them being sold as vintage curiosities on eBay.

I seem to remember that our family had its first microwave about forty years ago but I don’t have one today. Recently an informal survey was taken asking people if they would miss their microwaves. In almost every instance people said that they used their microwaves mainly for warming leftovers and coffee. Very few actually used them for preparing meals. Will we see the end of all those microwavable foods? But the microwave’s popularity really only began in the seventies and eighties.

These were once an essential part of my work organisation method. Do you remember when almost every computer monitor was festooned with the things? They were first introduced in 1977 but like many inventions were slow to achieve popularity. But by the late nineties, studies showed that the average office worker received eleven Post-It messages every day. Will they still exist in ten years?

Music CDs were first publicly demonstrated in 1981 when the BBC television programme, Tomorrow’s World, when an album by the Bee Gees was played. How fabulous they seemed to be. They were small, lightweight and could put up with punishment. Then we used data CDs on our computers, even being able to create them ourselves. How many children today would understand if you told them that you’d ‘burn it onto a CD’?

Similarly, most kids today don’t understand why some of us say that we’ll ‘tape’ their favourite TV show rather than ‘record’ it. Sony were the first to release the reel-to-reel tape neatly packaged into a cassette and at the same time, the VCR. That was in 1971 but it wasn’t until the eighties that prices came down enough for them to be considered mainstream. The use of home videos declined with the development of the DVD – but do people still use them?

These first appeared on the market in 1948 and the Polaroid Land Camera is already a quaint, old-fashioned curiosity. They seemed remarkable at the time. You could take a photograph and within a minute or so, it would be in your hand. But the results were never terribly good and they were soon superseded by digital cameras.  Like many households we don’t even own a camera these days – the phone does the job just fine.

The first Xerox machine was one of the biggest business success stories of the nineteen sixties. Every office seemed to be dominated by these machine that seemed to be about the size of a small car. (And also seemed to cost just as much especially when you factored in the inks and the toner). They seemed to be indispensable but I haven’t used one for years. Have you?

Millions (trillions, gazillions?) of these are used every day and the technology required to invent these was extensive and complex but will they still exist in the future? The easy-open beer and soda cans were unveiled in 1963 and two years later, 75% of cans in the USA were using them. But will they stick around? Will new healthy diets see the decline in canned beer and soda consumption? Will our concern about recycling and packaging see the demise of the easy-open can?

There must be so many items that we have used in the past or still use today that will be seen as quaintly vintage in the near future. Filofaxes, fountain pens, pagers, Game Boys,  MSN Messenger,