Eric Burkhart: My Life as a Wartime Spy for the CIA.

I loved every minute of this autobiographical book. It’s truly fascinating.  The author tells us about the action-packed period of time he spent in the CIA, starting in 1999. There are some events in the book, as you can imagine, that involve incredible danger but it’s spiced throughout with the author’s humour and sense of fun. 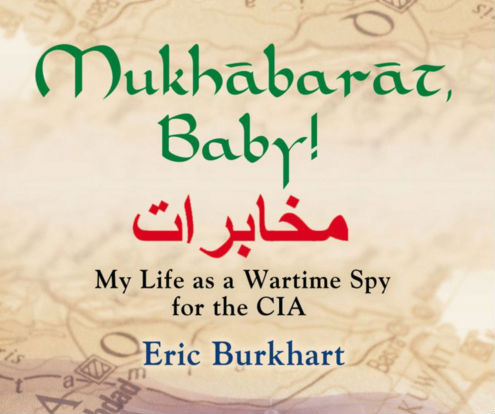 Even Mr Burkhart’s telling of his early life and background form a truly interesting section of the book. (I often find that some writers’ insistence on relating their early life and be the weakest part of an autobiography but that certainly isn’t the case with Mukhabarat Baby).

From the moment you start reading the first pages of the book, you’ll be intrigued as you follow the author through his early career in Africa and the truly amusing stories of his life as an immigration agent on border duty in Texas.

The book ramps up even further when Eric joins the CIA. Few people are aware of the training system for agents, for instance. The author explains the training he received – there are some fabulous anecdotes. It’s also a very honest and human memoir, because Mr Burkhart writes about the friends he made with genuine affection.

Writing further about a life that few of us know in any detail, the author then takes us on his assignments to Kosovo and Iraq. Here we meet David Paktiashvili, a Russian who Eric and his partner believe can be of use to them. But David proves to be Eric’s downfall.

The author travelled to some of the most dangerous places in the world doing a job that was incredibly hazardous on behalf of the government of the United States of America. Yet he remained unscathed — until he gradually became mysteriously ill.

Although he consulted doctors, they were mystified. At first, they suspected it was multiple sclerosis. But Eric realised that his symptoms were more than likely caused by some toxins he had been exposed to but which? And how?

At first his doctors believed that his illness was due to being exposed to various chemicals. In Kosovo and Iraq he had spent quite some time close to spent weapons-dumps and storage facilities. many others had been affected by this, particularly those in the armed services.

But in fact, the truth was far more bizarre and considerably more devastating. It was only later that Eric realised that he would be affected for life by events that took place during one single month when he was in Kosovo — with David the Russian.

Despite the dangers he had faced in his career, Eric now embarked on the biggest battle of all 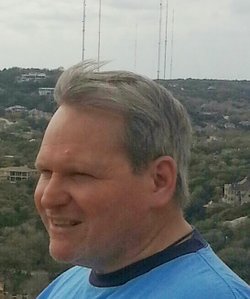