Musical Journeys – The Mayan and the Whale

Home » All entertainment » Musical Journeys – The Mayan and the Whale

Andy Royston tells the story of David Crosby’s ’47 schooner, Mayan, and a legendary sail from Fort Lauderdale to San Diego.

David was wonderful company and a great appreciator. When it comes to expressing infectious enthusiasm he is probably the most capable person I know. His eyes were like star sapphires to me. When he laughed they seemed to twinkle like no one else and so I fell into his merry company and we rode bikes around Coconut Grove and the winds were warm and at night we’d go down and listen to the masts clinking down at the pier. Joni Mitchell 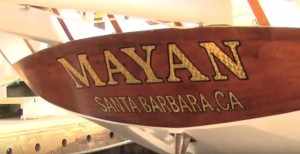 David Crosby was 26 years old when he spotted the Mayan from a bridge in Fort Lauderdale, close to Port Everglades. It was love at first sight.

It was the autumn of the ‘summer of love’ and David was effectively unemployed after being fired from The Byrds. He was back in South Florida retracing steps made back in his days as a teenage itinerant musician fresh out of Greenwich Village when he arrived on a Greyhound bus. This time around, though, things were different and he was able to purchase the Mayan – a distinctive John Alden-designed 356-B centerboard schooner built in Honduras in 1947 –  for $22,500, money borrowed from the Monkees’ Peter Tork.

“It’s the best money I ever spent. The Mayan stands for the good things in my life: health, sanity and freedom – all the positive values.”

“I had been unceremoniously tossed out of the Byrds, and I had some time on my hands. I was down there just goofing off, looking for a sailboat. I’d been a sailor all my life, and I wanted to find a big wooden sailboat that I could go and start voyaging. And I did. It was a joy.” David Crosby, Sun-Sentinel 2015 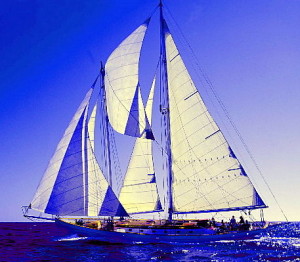 A few years later, after losing his lover Christine in a tragic accident, David decided that he wanted to bring Mayan around to the West Coast.

Graham Nash, self-confessed city boy and fellow member of Crosby Stills and Nash, was one of the crew that set sail from Fort Lauderdale on January 23rd 1970. He recalled  “Once we boarded the Mayan David’s ghosts were tamed. He was transformed on that boat. All the pain and anguish began melting away as he slipped into the role of an emotionally healthy person, Captain Croz. Man he was in his element, pulling up sails and coil ropes, navigating through treacherous shoals.”

The trip took the Mayan through the windward passage between Cuba and Haiti, to an extended stopover in Jamaica, then on towards Panama and the canal.

There were incredibly peaceful nights, great sunsets, the ladies cooking dinner, the lobster and fish we just caught, and the dope we were smoking and the music we were making. Idyllic! And incredibly therapeutic. We sang every day. Nothing like it in my lifetime.” Graham Nash – Wild Tales 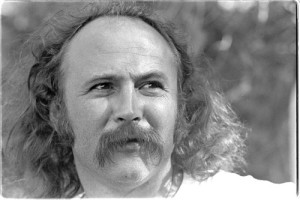 After passing through the Panama Canal, using the smaller Banana Channel (sailing through a three tiered rainforest with parrots and monkeys) the Mayan was back out on the open sea and heading north, past Costa Rica, Guatemala and Honduras towards a scheduled stop at Salina Cruz.

From there it was across the Gulf of Tehuanpec, looking to avoid the violent offshore wind that can sometimes spring up, and on to the Club de Yates de Acapulco for a little partying. The final stretch of the journey took the schooner across the Sea of Cortez to Cabo de San Lucas at the southern tip of Baja California.

In his biography Long Time Gone David Crosby reports some amazing marine sightings along this part of the journey including huge sunfish and giant manta rays, some 10ft across, leaping clean out of the water.

To The Last Whale

It was the biggest animal I’d ever seen in my life. I could swear it was at least one and a half times the size of the Mayan, maybe a hundred feet long with a blowhole the size of a table. And blue – a rare near extinct blue whale. The sound it made when it took a breath made my heart stop. Then a whoosh, with steam spewing out. Graham Nash – Wild Tales

Nash and Crosby were so effected by the encounter that they were soon writing songs between them – Crosby writing Where Will I Be and Whole Cloth while Graham Nash found himself writing Wind on the Water inspired directly by the encounter with the blue whale.

Wind on the Water came along just as the plight of the great whales was reaching the public. Scientists had been going public with their research about whale songs, and theories the whales not only communicate with each other in an evolving way, but that certain species, like the blue and fin whales, have songs that can be transmitted for the entire breadth of the ocean. 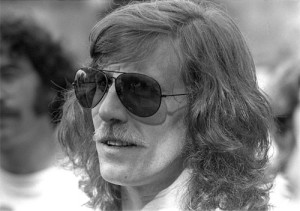 The change of opinion was timely, as since the World War II whale fat was regularly rendered and put into margarine and other oil-based foodstuffs. The drastic decline of the whale population soon changed attitudes, however.  In 1970 saxophonist Paul Winter released a set of jazz ‘duets’ between himself and a humpbacked whale – and the record sold millions. Wind on the Water was one of the first popular recordings to make use of whale song, just fading in as the acapella Critical Mass fades into the song.

In his autobiography Nash would explain that the song was as much about his friend Crosby, as it was about the whales. He said that at the time he was taking a lot of heat from critics and he was in Graham’s opinion an easy target.” Over the years you have been hunted, by the men who throw harpoons…

The song came to the attention of the Cousteau Society, who provided footage of whales and dolphins to be projected on a screen when Crosby, Stills and Nash played live. Wind on the Water remains one of the great conservation songs, written in such a way that we react emotionally to the plight of the ocean.

David Crosby’s love of the ocean, and for diving, though is well known. He’d been taught to sail as a child, sailing Santa Barbara Harbor in little eight and a half foot one-sail dinghies. He spend his early teens figuring out the rigging, begging rides on bigger boats and learning the basics of seamanship.

I’ll take almost any excuse to get in the water. The ocean is real. It is welcoming if you respect it, and it’s a great teacher. It can punish you if you underestimate it, but the time I’ve spent underwater is the most purely satisfying time I’ve spent in life. The more time a person spends in contact with the ocean, the more complete that person will become. David Crosby – Alert Diver, Spring 2013

Crosby sold the Mayan to San Francisco tech entrepreneur Beau Vrolyk just a few years ago. Referring to himself as a “caretaker” of the Mayan, Vrolyk has created a blog dedicated to the boat, which includes exhaustive research into its history (SchoonerMayan.Blogspot.com) and recent refitting. 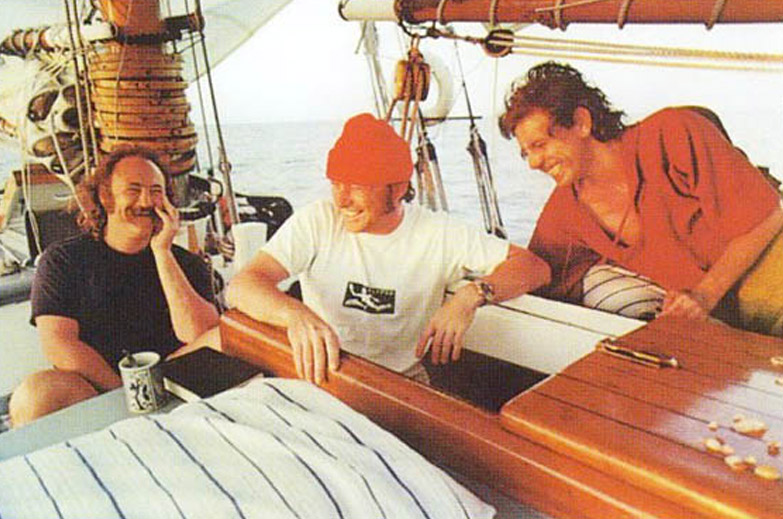 The cover of Crosby, Stills and Nash’s 1977 album “CSN” featured a photo taken on Crosby’s schooner, the Mayan.

“Virtually everyone in rock ‘n’ roll has been on the Mayan. But I didn’t get my boat for partying. I got it to sail. Sure, after we’d dock, we’d go to someone’s house and get completely inappropriately high on a variety of substances, many of which were dangerous and did me a great deal of harm. But partying is not what the boat was about. The boat is higher than a party.” David Crosby – Wall Street Journal 2013