Who was Nicole Hughes Maxwell? 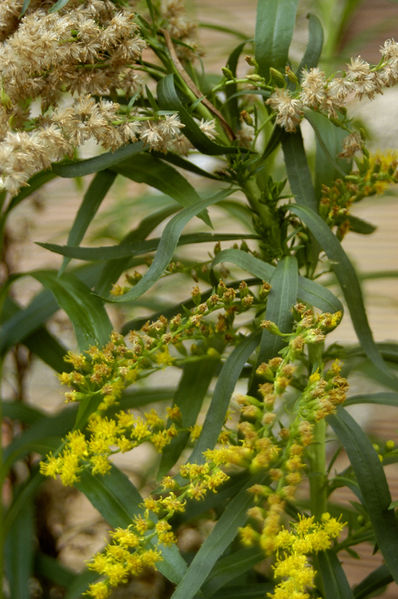 Nichole Hughes Maxwell transformed herself from a Californian socialite into a South American explorer and ethnobotanist.

She later said that the wild animals,the witch doctors and the swamps held no fear for her – not,that is, compared to her pre-expedition lunch with top executives of  pharmaceutical company.”I hate asking for money’ she said.

But she did receive a grant to continue her explorations of unknown medicinal plants that, she believed, could transform modern medicine.

Nichole Hughes was born in 1905 in California. She was brought up by her well-to-do grandparents and studied ballet as a child and eventually danced at the Paris opera.

There she married a dashing US Air Force officer, Alfred Maxwell, but their marriage collapsed after the Second World War.

Nichole went to visit friends in Lima,Peru and duly started working for the tourist board there. She found the job quite mundane but enjoyed visiting the countryside when she had the opportunity.

It was one one such trip that she developed her interest in medicinal plants and natural medicine.

Hacking her way through undergrowth, she cut her arm badly with a machete. The cut was deep but what worried her more was the change of infection. But one of her Indian guides disappeared into the jungle and returned with a gourd containing a deep, red liquid. He told her to drink it.

She was reluctant but knowing that the nearest doctor was days of travel away, she drank the liquid.

Immediately, the bleeding stopped. Her arm healed quickly, there was no infection and not even a scar. She was determined to find out more. From that moment, she embarked on a lifelong quest to discover the medicinal secrets of generations of local Indians. She was astonished to imagine what taking these back to America would be like – it would be revolutionary.

Witch-Doctor’s Apprentice: Hunting for Medicinal Plants in the Amazon (Library of the Mystic Arts)

On her travels she was shown, for instance, a plant called incira. If a few drops of sap from the plant was applied to a painful, diseased tooth, the tooth would crumble away, work its way out of the gum without any bleeding, inflammation,discomfort – and without damaging adjacent teeth.

When Nicole told the locals how teeth were removed in America and Europe, they were horrified. They couldn’t believe it. It seemed so barbaric and primitive.

She continued her searches for the next forty five years, until she had a stroke when she was in her nineties. She developed the trust of the local people and they showed her dozens of cures for everything from arthritis to gall stones. All the treatments were painless and effective. Her next goal was to find out about contraceptives.

She had expected that the local Indians would have no control over the number of children they had and was surprised to discover that they had planned families. She had imagined that the women would be pregnant for most of their childbearing lives and that eachfamily would have many children. This just wasn’t the case. Only by years spent gaining their trust and friendship did she discover a plant that could bring about an abortion, another that promoted fertility and yet another that was a long-lasting contraceptive.

For many years,she tried to get American pharmaceutical companies interested in her discoveries but she realised that they just weren’t commercial – even though they were tremendously effective. She realised that the pharmaceutical company, she said, were ‘only after one thing – money. What counts is that women are buying the pill by the million. So what if these plants are safer? Just compare a pill that a woman has to take twenty days out of the month with something that she only has to buy once. Multiply this by millions…..’

She was right. Pharmaceutical companies shied away from the natural remedies.

She described how she’d once seen a badly burned child.  He had fallen into a fire and his arms were very damaged. He was treated by having his arms bound with strips of  tuber. When she returned to the camp a week later she was amazed to see that the child’s burns had healed with no scarring apart from one small area.

Despite everything, she was not able to interest the vast pharmaceutical corporations.