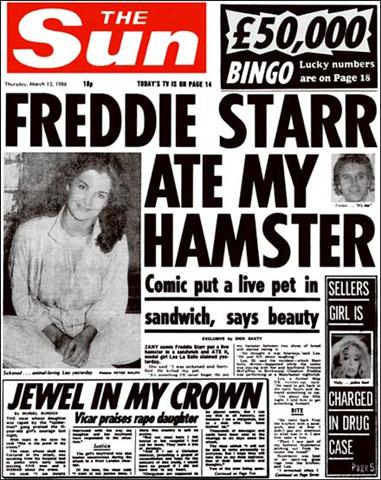 I just don’t get it. The Sun, in case you don’t know, is a British tabloid newspaper. It is not necessarily a paper for the intellectually superior.

For the last forty-four years – which is more or less for as long as many people can remember – page three of the newspaper has featured a glamour shot of a topless model.

On 20th  January 2015, it was announced that this feature was to stop. And I just don’t understand why.

For reasons I don’t understand, for the previous few years there had been a campaign to prevent the paper from showing bare boobs. One campaigner referred to the feature as ‘old-fashioned sexism’.

She went on to say that she was pleased that the January 20th edition didn’t show bare bosoms but was dismayed that the newspaper had published a photograph of girls in bikinis.

Why are we ashamed of the human body?

What is so ‘rude’ about an attractive body? Artists and sculptors 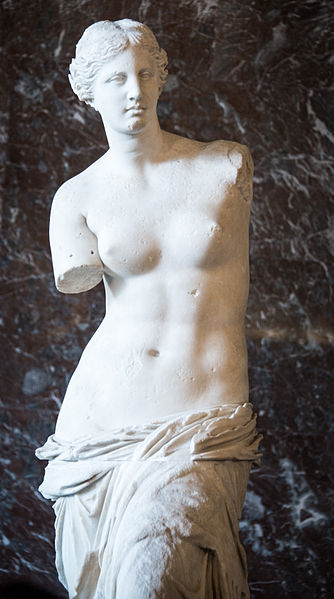 have depicted female nudes since time began. What made the twenty-first century so prudish?

Sexist? There’s nothing really sexist about the fact that men want to look at female bodies but women don’t particularly want to look at naked men and their dangly bits.

That’s a difference, nothing more. Men grow beards and (the majority of) women don’t – a difference. Beards aren’t sexist are they?

Should I start campaigning for men to never wear beards because I can’t do so?

Admittedly I was brought up in Europe – in the sixties – where boobs were akimbo and everywhere you looked but I was still surprised when I saw censorship on American TV.

I remember it was a TV show that was showing a particularly grizzly operation. The surgeon had the patient’s innards spread all over the place. It was worse than a horror film.

Oh no, it wasn’t the blood and gore that was censored. That was fine, evidently. The censorship was that the patient’s nipples were fuzzed out.

This gives a great message, doesn’t it?

Nipples are ‘rude’ and not to be looked at or seen in public. Blood, gore and guts, on the other hand,  are absolutely fine.

This is the daftest of the arguments. Who was exploiting who, exactly? Never in my wildest dreams would anyone want to pay me to point a camera at my chest region but if they did, well, who would be exploiting who?  The girls who posed on page three of the Sun were well-paid. Just for being photographed. That’s all.

I suggest that if you ask the average man if he would accept a handsome fee for having his chest photographed he’d agree in no time.

The girls became minor celebrities. They were well-paid, they travelled the world, they went to glamorous parties and (which no-one ever cares to mention) made enormous sums for charity. No one forced them to bare all. If that’s exploitation, then I need a dictionary.

Many of the girls who posed went on to have successful careers in show business – it was the newspaper that gave them the break. Some of the girls probably had no other redeeming features other than the ones shown on page three but topless posing and being well paid for it is surely better and more fun than working in the supermarket?

If nipples are seen as being unacceptable, aren’t we going to create a pretty messed-up society that is hung up about sex?

The Sun was famous for the way it would use puns or sauciness in its headlines such as ‘How do you solve  problem like Korea’ or, notably, when Elton John married his partner ‘Elton takes David up the aisle’. Which is why I was tempted to entitle this article:

A storm in a D-cup