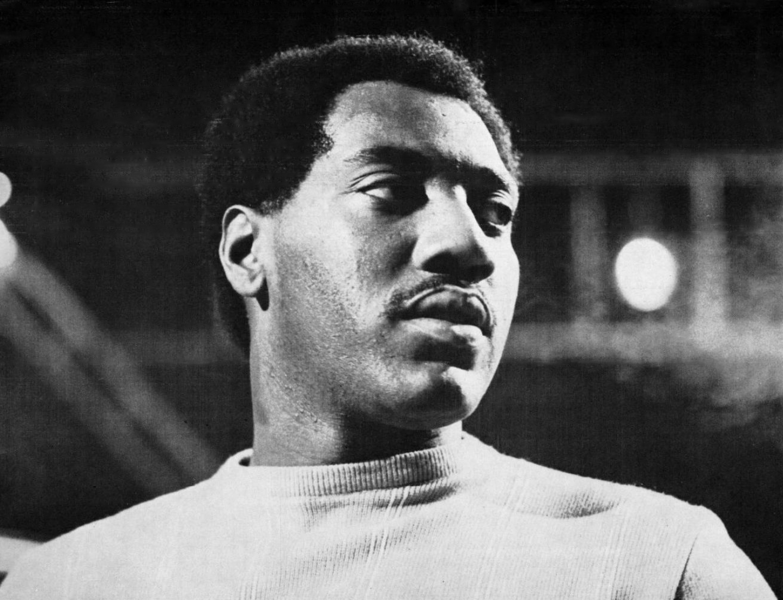 In the summer of 1967, it seemed that singer-songwriter Otis Redding had everything going for him. His career was really taking off and he’d bought a ranch where he lived with his wife and three children. In the autumn of that year he even purchased his own plane. 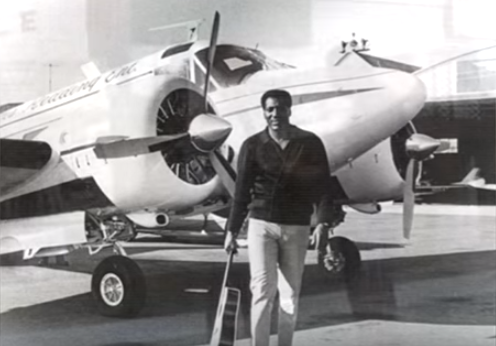 He hoped that the new airplane would mean that he and his band would be able to travel more easily between gigs. On December 9th, they played for a television show in Cleveland, performed a gig that evening and the following day took to the air to fly to their next gig in Wisconsin, which was a flight of about two hours. They nearly made it.

The weather was bad but the flight went well until they were just a couple of miles from their destination. The pilot was too high when he first approached the airport and too low the second time. The pilot radioed the airport for permission to land but seconds later the plane crashed into Lake Montana. It’s thought that the wings had become iced up due to the bad weather, making the plane impossible to control. Nevertheless, the truth about the reasons for the crash were never definitely determined. 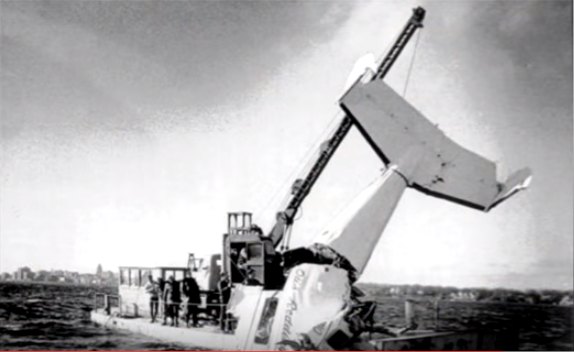 Seachers were at the scene within about twenty five minutes  and it was found that the aircraft was submerged. Amazingly the searchers found one survivor, twenty year old musician Ben Cauley. Otis Redding’s body was found still strapped into his seat in the submerged plane. Ben Cauley had survived because he had been the only passenger on the plane who had undone his seatbelt.

It was later reported that the pilot had had battery problems before the plane took off from Cleveland and that it had been hard to start.

Otis Redding had recorded the song you see below just a few days before he died.

Also lost in the crash were: